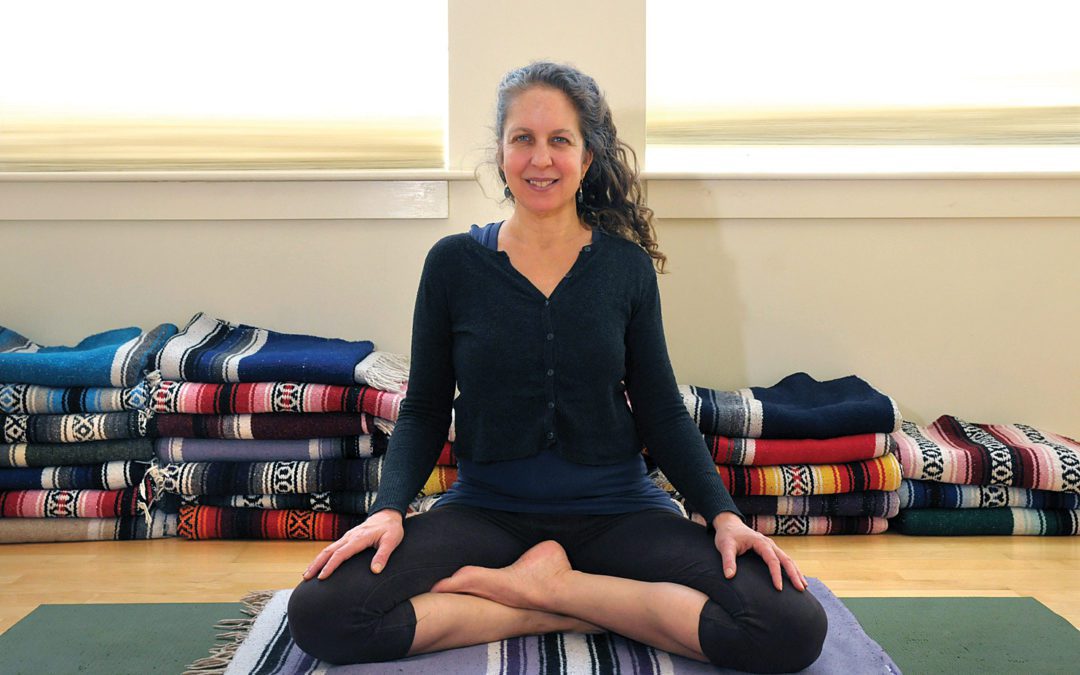 I really, really don’t want to write this column. I’m recovering from COVID, I’m tired, and I’m so, so angry. I have been involved in the fight for reproductive freedom for literally my entire life. My mom was a young mother in the late 1960s when it was common for women to die from botched abortions. She carried me in her backpack at demonstrations because I was too little to walk. The cry “We Won’t Go Back!” is personal and political. 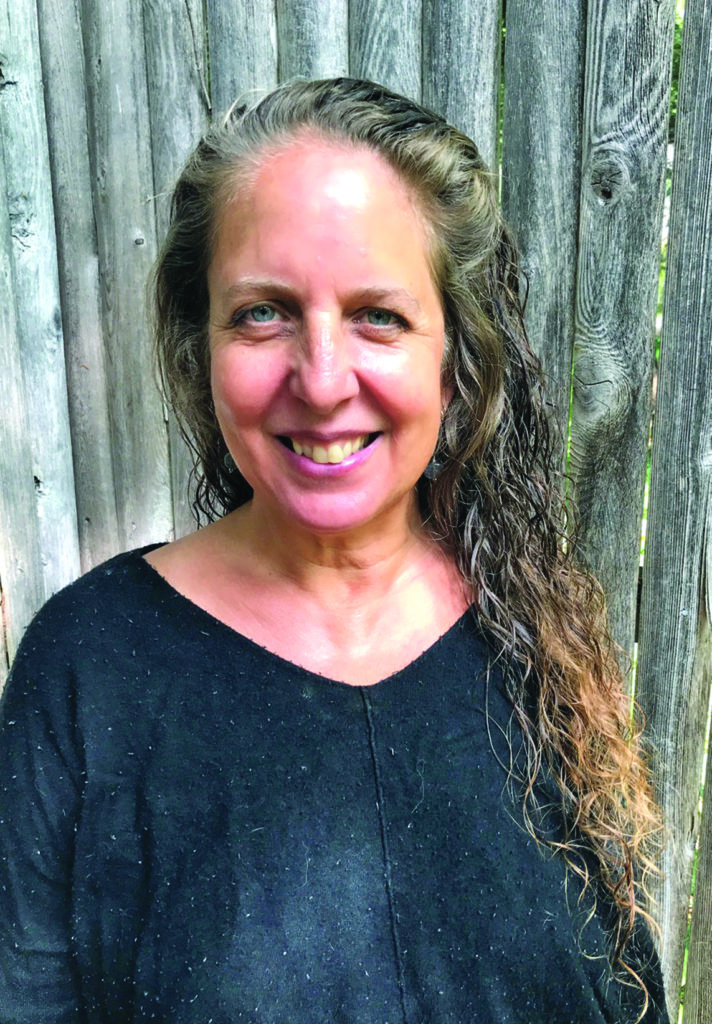 I’m not going to try and convince anyone that it’s unfair that even a corpse has more bodily autonomy than a living breathing human being who happens to be pregnant. If you need to be convinced that women and other people who can experience pregnancy deserve the basic human right to choose whether to bear a child, I have nothing to say to you. I am talking to the majority of us who understand that abortion is healthcare, plain and simple.

A fairly consistent 70 percent of voters believe in a woman’s right to choose. So why have the people in favor of forcing other people to bear children they don’t want or can’t take care of managed to gain so much political power in the years since Roe v. Wade was decided? Short answer: It’s a power grab. A segment of this country cannot handle the idea of living in a multi-racial democracy, where power will be shared and resources distributed more equitably. They think only white male property owners should get to decide things, just like the Founding Fathers decreed! All this talk about “Originalism” and “We Love the Constitution” is just a fancy way to say White (Male) Power.

If you don’t believe me, google “anti-abortion segregation” and do some reading. It took the Religious Right five whole years after the Roe v. Wade decision to land upon abortion as an issue to rally support for their White Power agenda. And of course if you’re paying attention, you know abortion is like the tip of a giant iceberg that we already crashed into a long time ago. Abortion is healthcare. These are the same people that have been fighting tooth and nail to prevent access to healthcare of all kinds. These are the people who think it’s wrong for children and teenagers to understand how the human body works. These are the people who throw their gay and trans kids out of the house if they don’t hide their gender/sexuality. These are the people who are Just Fine with our one, precious planet being handed to the oil companies to siphon dry and leave shriveled and incinerated.

How have these greedy, shortsighted, racist evildoers taken over America? They are a minority but they are in lockstep. They have their eye on the prize, and they are not letting go. Meanwhile, the rest of us are out here trying to live our lives. We’re helping our kids with their homework, trying to get the laundry done, and hoping our car will pass inspection. What we have failed to understand, is that since the earliest days of this So-Called Democracy, a divide-and-conquer strategy has made it possible for a ruling elite to keep a lot of people, disproportionately Black and Brown, poor and unheard.

The war against women in the United States needs to be understood as a project of white supremacy. White women are both victims and aggressors. How are we victims? We are harmed by domestic violence, sexual violence, lack of childcare, and every other gendered inequality in the land. How are we aggressors? Look at the photographs from the early days of school desegregation. What do you see? White women, spittle flying from their mouths, violently attempting to deny entry to Black children to school. It wasn’t only in the South. White women of Boston threw bricks at school busses! White women also lied about Black men throughout the Jim Crow era, falsely accusing countless Black men of sexual assault. These lies resulted in the most heinous torture, mutilation, and murder of thousands of Black men in lynchings for almost a hundred years.

From the earliest days of women striving to improve their station in this country, white women have prioritized our own needs and pushed our Black and Brown sisters to the back of the line. Literally! Ida B. Wells, the journalist who led a campaign against lynching, traveled from Chicago to be part of a 1913 suffrage parade in Washington, D.C. The white lady organizers asked them to march at the end of the parade, or not be part of it at all! Ida B. Wells refused to march rather than be segregated. But as the parade progressed, she emerged from the crowd, and joined the white Illinois delegation, marching between a couple of white supporters. What a badass!

So this is our project. We, the people of common sense, the people who think everyone has a basic human right to see the doctor when we are sick, to have shelter and food, to take a few months off after giving birth for heaven’s sake, we are the majority. But we only have power if we can unify. And unity requires humility. We simply must center the needs of our Black and Brown neighbors. We have to admit that we have looked the other way and been complacent over issues of mass incarceration, Black maternal mortality, police brutality, food deserts, environmental racism, and issues that don’t tend to affect white communities as directly. If we can have the humility to see where we have gone wrong historically, we can teach each other a new way to be in this world. We can do so much better than Roe v. Wade.

Seeing things as they are is the first step in making change. None of us are free until all of us are free. This is a spiritual lesson and we will have to keep working on it until we get it. Like a thorny philosophical problem, or a difficult concept in mathematics, we are going to have to pick it apart and wrestle with it until we have an unshakeable understanding that informs all of our actions in the world.

Joanna Colwell is a lifelong feminist who has served on the board of WomenSafe for many years. She invites you to join her in helping people have access to lifesaving healthcare by becoming a member of the National Network of Abortion Funds,