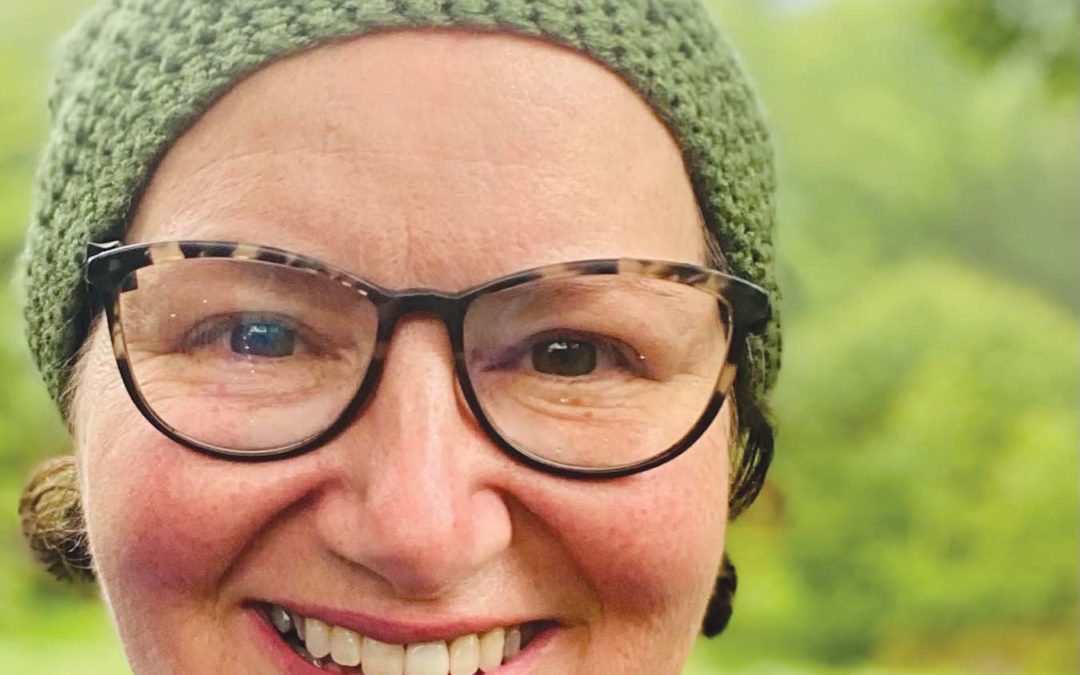 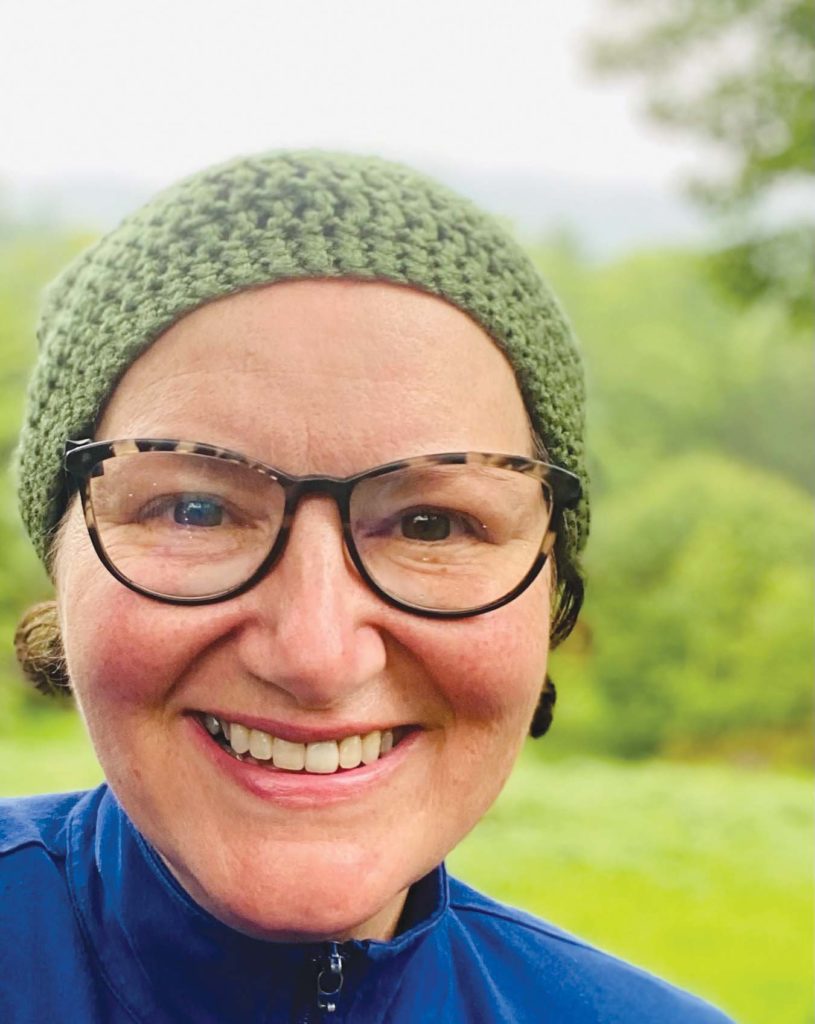 MIDDLEBURY — Just seven years ago, Wendy Harlin and her family were living in Nashville, Tenn., home to the Grand Ole Opry.

But in 2016, they traded the country ham, honky tonks and country music of the Volunteer State for the snow, sugarhouses and Robert Frost Interpretive Trail of Ripton, Vt.

To say that Harlin has embraced her adoptive town would be an understatement. She recently joined the Ripton School District board and is now hoping to represent the town — along with four other nearby communities — in Montpelier, as a member of the Vermont House of Representatives.

“One of the things I love about Ripton and Vermont in general is there is a call to civic duty,” she said of her sudden foray into state and local politics. “There’s more of a sense of personal and civic responsibility in a small town in a small state, where you see a problem and don’t expect someone else to take care of it. You just figure out a way to take care of it, and do it.”

Harlin, 53, is challenging incumbent and fellow Democrat Rep. Peter Conlon of Cornwall (see related story), for a two-year term representing the Addison-2 House district that encompasses Salisbury, Cornwall, Ripton, Leicester and Goshen. The pair will square off in an Aug. 9 primary. At this point, no other candidates have filed to run for the Addison-2 post in the Nov. 8 General Election.

Harlin — a self-employed “project planner” — admits that just prior to her family’s move to Ripton, she had no plans to even enroll her children at Ripton Elementary, let alone join its board of directors. And running for the state Legislature wasn’t even a remote consideration.

But a visit to Ripton Elementary soon after their arrival changed everything. The school and its staff were welcoming, to the point where Harlin and her spouse, Matt Flinner, felt comfortable enrolling their two youngest children there, instead of continuing to homeschool them.

“It’s definitely changed our dynamic here,” she said. “We found our community immediately by entering the Ripton school. We feel like we may have had a very different experience moving here had we not had the local school.”

And that’s at the heart of why Harlin joined the local school board and a major reason for her House candidacy. Ripton is in the process of breaking away from the Addison Central School District in an effort to preserve its elementary school, which is one of the smallest in the district and was a candidate for closure under the union district.

She is opposed to recently passed legislation (like Act 46 and H.727) that she said make it harder for small rural schools, like Ripton’s, to remain open. And she hopes to unseat Conlon, whom she believes hasn’t proven to be an ally — both in the Legislature and the Addison Central School District board — for keeping rural schools open.

Harlin said she tried to recruit like-minded friends and acquaintances to run against Conlon, people she said were younger and more extroverted than herself. When she found no takers, she decided to do it herself, believing Conlon is in line to chair the House Education Committee if he’s reelected this year.

“I believe that the chair should be someone both pragmatic and inspired; someone moved to encourage democracy rather than stifle it,” she said. “I think a good leader must be able to revisit their own ideas in the face of new evidence, or an outcry of their constituents, and make adjustments to forge a new path ahead. In this case, someone who is capable of meeting the current needs of our educational system and also able to see beyond that. Someone willing to rework Act 46 (the state’s education governance consolidation law) to address its fundamental shortcomings and revisit the ideals of its original intent.”

If elected, Harlin would like to be placed on the House Education Committee, but she has other interests as well.

She believes Vermont’s economy, health care, environmental and education systems are all in crisis. Harlin supports the idea of applying some of its federal COVID relief funds to help stabilize its economy.

Increasing the state’s affordable housing stock and broadband infrastructure should also be legislative priorities, according to Harlin, while increasing access to quality health care is also on her agenda.

“We must ensure quality access to women’s reproductive services, especially with the combined hit of the recent SCOTUS decision and locally the closing of the Middlebury Planned Parenthood center,” she said.

She noted rising opioid-related deaths in Vermont, something she said could be addressed “through prevention, treatment and harm-reduction measures.”

Harlin noted Vermont’s graying population and pointed to recent data from the national Alzheimer’s Association indicating the number of Vermonters living with Alzheimer’s or other dementias is expected to increase to 17,000 by 2025. With an abundance of vacancies at home health agencies, she’s concerned a growing number of Vermonters will need to provide unpaid, unsupported care to their loved ones suffering from memory loss ailments.

“Unlike the other issues, the climate emergency is an existential threat,” she said. “In order to reach the goals set forth in Vermont’s Climate Action Plan, I will work to pass versions of the climate legislation vetoed by the governor last session: the Clean Heat Standard Bill and the conservation bill (H.606), so that we can put them into action.”

As a “longtime vocal advocate for the environment,” and for “human rights and social services for underrepresented community members,” Harlin said she also has interest in serving on the House Natural Resources, Fish & Wildlife or Human Services committees.

“As an outspoken survivor of sexual assault, I would review any such complaint with dedication, if assigned to that panel,” Harlin said.

More info about Harlin can be found at Wendyharlin.com.