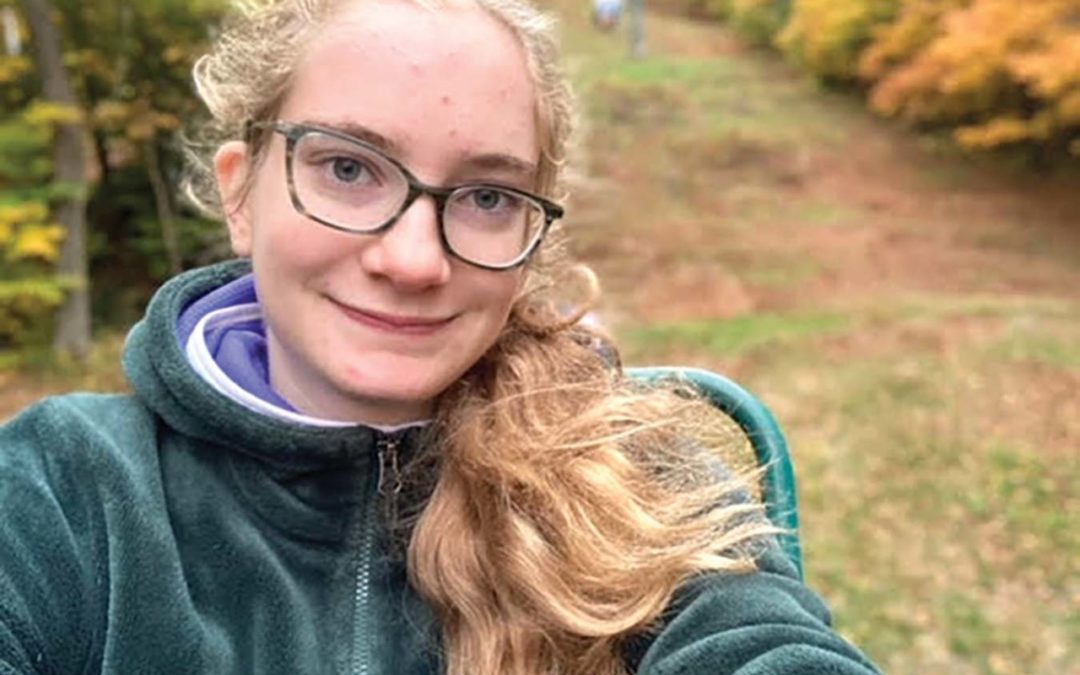 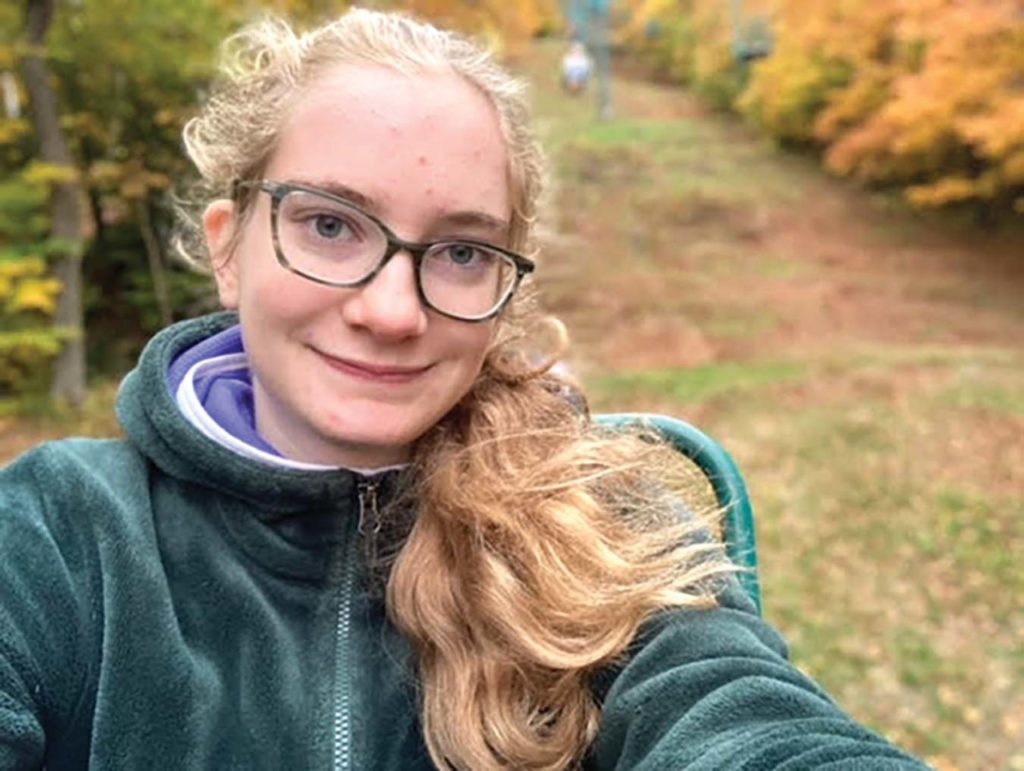 ELIZA DOUCET, A 10th-grade student at Mount Abraham Union High School, is organizing an educational event commemorating the Holocaust on Thursday, Jan. 27, in Bristol. The public is invited.

BRISTOL — At a time of rising antisemitism, hate and intolerance throughout the United States, Vermont students have begun to take on the responsibility of sharing the lessons of the Holocaust with their schools and communities.

Eliza Doucet has joined a group of students statewide acting against intolerance. With assistance from her twin sister, Emma, the Mount Abraham Union 10th-graders have scheduled a Holocaust educational and memorial event for Thursday, Jan. 27, in their hometown of Bristol.

The United Nations General Assembly has designated Jan. 27 — the anniversary of the liberation of the Auschwitz-Birkenau World War II death camp — as “International Holocaust Remembrance Day.” The U.N. has urged every member state to honor the 6 million Jewish victims of the Holocaust and millions of other victims of Nazism; and to develop educational programs to help prevent future genocides.

“I first got involved in activism following the 2016 election, and the increase in hate it brought,” Eliza Doucet said. “Seeing the Havurah House (the Addison County Jewish Congregation) vandalized forced me to face the existence of antisemitism in my community. I began to get more involved in learning about my family’s history, heritage and culture. My Jewish identity began to mean a lot more to me than it ever did before and I realized how proud I was, and still am, to be Jewish.”

Vermont is not immune from antisemitism and racist attacks. Some incidents are reported, but many incidents go unreported.

Last year, two other Mount Abe students took up the issue of Holocaust education in Vermont by starting the petition, “Help Make Holocaust Education Required in All Vermont Public Secondary Schools.” The result: more than 850 signatures and hundreds of offers of support and testimony. Now these young activists are helping to bring about that needed education legislation in the state.

University of Vermont students have joined the call as well. Maya Sobel, a sophomore at UVM, speaks about her family Holocaust history in Vermont high schools and reached out to her Rutland legislators over the summer emphasizing the need for standards for a Holocaust education curriculum in our schools. Her efforts have led to bipartisan draft bills now being introduced by State Reps. Peter Fagan (R-Rutland) and Avram Patt (D-Worcester) in the House; and a duplicate Senate draft introduced by Sen. Joshua Terenzini (R-Rutland) and Senate President Pro Tempore Becca Balint (D-Windham).

The group Vermont Holocaust Memorial (VTHM) stands firmly behind these upstanding students. VTHM has reached out and is working with legislators to push for needed research into how Holocaust education is being taught in Vermont secondary schools. According to the U.S. Holocaust Memorial Museum, 22 states already require Holocaust education as part of their secondary school curricula. Other states currently have legislation pending. In the meantime, VTHM offers Vermont educators professional development, speakers, projects, and exhibits.

But Eliza Doucet is not waiting for legislation to be instituted. She is moving ahead with Holocaust education in Bristol herself.

“I chose to organize this event after I noticed subtle but very real signs of antisemitism and a clear complacency surrounding it in my community,” she said. “This inspired me to consider what I could do to fight misinformation and better educate those around me on my culture. Because of this, I chose this event to remember the victims of the Holocaust and ensure it can never happen again. Knowledge is the key to fighting bias and hatred and helping other Jewish people feel more supported in our area.”