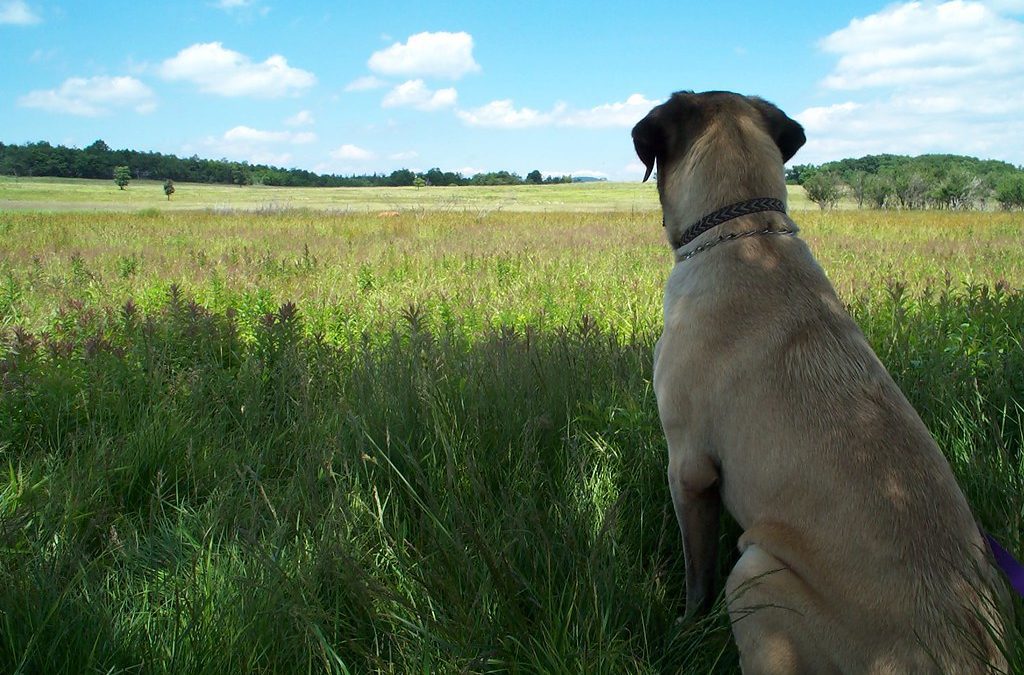 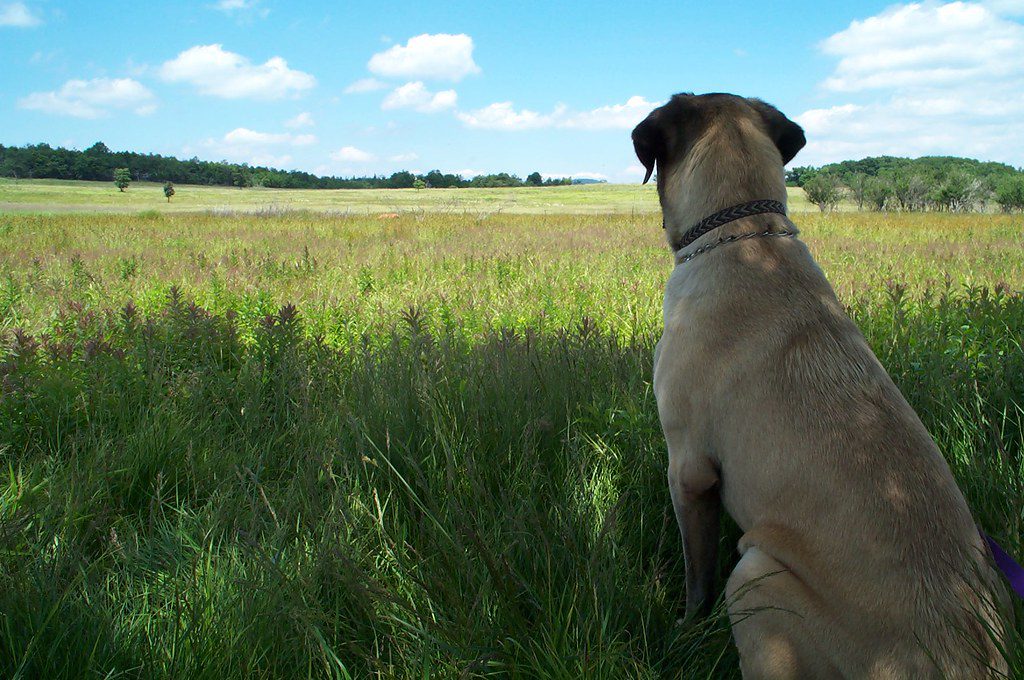 It’s that time of year again.

Our family has now logged in eight straight weeks of summer vacation. We have spent countless sultry days at the lake, eaten gallons of ice cream, lit sparklers, chased fireflies. Our annual trip to the Maine coast has come and gone. I am tired of weeding the garden. My daughters have stayed up late binge watching “The Clone Wars” so often that it feels routine. “What are we doing today?” they ask each morning, and — although much of what I thought we’d do this summer has been left undone — I am running out of ideas. School remains weeks away.

The dog days: In our house, they aren’t so much about the weather as they are about a fuzzy, sultry, oppressive state of mind.

This year, however, my daughters have taken the concept of the dog days literally, by renewing their campaign for a puppy.

The puppy campaign has been waged, on and off, for over a year now. It began when my children noticed a trend: “Everyone else is getting a COVID puppy,” they observed.

I pointed out that we already had a dog: Gracie, our 9-year-old, clinically anxious labradoodle. This didn’t mollify them. Gracie was getting old. Gracie was getting boring. Gracie couldn’t frolic in the yard without slaughtering our poultry. Gracie was lonely and in need of a canine companion.

So my husband and I laid out certain benchmarks for our daughters to meet before we’d consider a puppy. (That’s a fancy way of saying that we delayed making a decision but determined to eke as much good behavior as possible out of our children in the meantime). To begin with, our daughters had to prove their commitment to caring for a puppy — and they could start by practicing with the many living things already in our care: our dog, our cat, our chickens and ducks, and their little brother. Their desire to demonstrate responsibility ebbs and flows, but in recent weeks they’ve been more motivated: they’ve done their chores enthusiastically, woken up early to care for the poultry, fed the dog without being asked, babysat their brother, and followed me around asking how they can help.

We also required our daughters to come up with a plan: In order to make the case for a puppy, they needed to research puppy care and decide who would be responsible for the various tasks involved. It took them six months, but just last week we received their puppy care plan, including such crucial details as which sister would get to select the collar and leash.

In between meeting our demands, our children pooled their money in a “puppy jar” so that they can contribute to part of the adoption expenses. Ideally, they want to adopt a rescue dog; to provide a good home to a canine who really needs one. They’ve spent hours searching through the adoptable dogs on our local Homeward Bound website. They have fallen in love with a few, but have yet to find the right dog for us. Our family includes what seems to be the trifecta of strikes against us: a cat, a preexisting dog, and young children in the house. It’s rare to find a rescue dog who will thrive in such an environment — especially one young and cute enough to meet my daughters’ requirements.

Still, they’ve shown such dedication to their mission of late that we’ve begun reassuring them that it’s not so much a matter of if we get a puppy than of when. Every day for the past couple of weeks, they’ve done their chores with dogged determination (pun intended), logged onto countless puppy adoption sites to search for candidates, and schemed about how to make their canine dreams come true.

I don’t mind: There are certainly worse things they could be focusing their energy on during these waning days of summer. But the dog obsession does have a way of seeping into our other summer activities.

For instance, last week we went blueberry picking with friends at Lower Notch Berry Farm. (That day I finally had an answer to the breakfast inquiry of “What are we doing today?”) The weather was perfect and the picking was plentiful. My daughters decided to up the ante and engage in some competitive blueberry picking. Because there are four of them, and they were all spread out, and I was trying to pick berries myself while also positioning our one-year-old son (who was in the baby carrier on my back) so that he could reach the berries, I somehow didn’t notice how many berries they were picking. Before I knew it, an hour had passed and multiple buckets had been filled.

“OK, let’s wrap it up,” I called to my daughters. “We have to weigh all of these berries and pay for them — and we can’t put them back!”

We took our haul over to the weighing shed, where the grand total was: 16 pounds.

Once they got over their initial amazement at how productive they’d been, my daughters totaled up the cost of all those berries. Their response? “Oh no! Now we’ll never be able to afford a dog!”

The dog is still on the table…but so are a lot of blueberries.