Ways of Seeing: Event was for BLM, not police 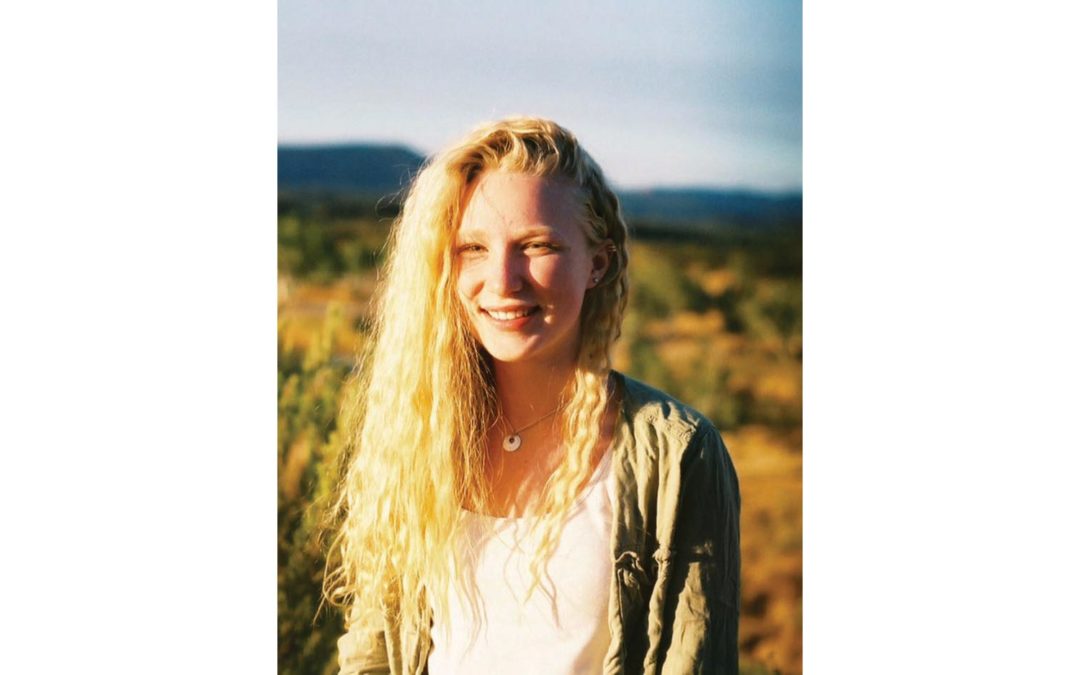 Ways of Seeing: Event was for BLM, not police

In early June, a group of friends and I organized a vigil on the Bristol green to honor the life of George Floyd and raise awareness about police brutality. The aim was to connect people with resources for antiracist self-education and action, and encourage involvement in the Black Lives Matter movement.
Though People of Color have been abused and murdered by white authority since Europeans arrived in the Americas, several killings of Black people by police in the past few months have caught mainstream attention, and the momentum of the BLM movement has continued to grow.
We reached out to the Bristol selectboard to get a permit for using the park and were told we needed to attend a meeting. I figured the meeting was just a formality, or that its purpose would be simply reminding us to social distance and make sure safety came first.
But to my dismay, just before they voted on whether we would be granted the permit, we were asked, “You’re not going to be badmouthing the Bristol Police Department, are you?”
It came as a question, but with the clear power dynamic and timing it seemed there was only one right answer. It felt as if we were verbally trapped, and if we wanted the permit we should bite our tongues.
Pressuring teenage girls into not “badmouthing” police at an event organized to combat police brutality was undermining, and I was deeply saddened.
Black people in the United States are forced to live in fear because at any moment, police could kill them without consequence. The dialogue about policing that is just now reaching the mainstream is long overdue, and the calls for accountability are beyond justified.
Police in this country have been on an unchecked power trip for far too long. The idea that young community members using a public space to honor victims should be censored is an embarrassment.
As teenage girls we are more than used to our voices being ignored, spoken over and silenced, but we know we have a right to free speech. As white women, we also know it is our responsibility to use our voices to advocate against systems of oppression that disproportionately harm Black people.
The trend of police brutality against the Black community and other People of Color is undeniable, and it is up to all of us to stop more lives from being taken. It is our job to hold one another accountable and keep people safe.
As a graduate of Mount Abraham Union High School, I have not forgotten that the officer who served as a school cop my sophomore year was charged with lewd and lascivious conduct with a minor. He was placed in my school to keep us safe, and is now barred from contact with girls under 18.
I speak for myself, my friends, and many youth in this area when I say we were not interested in a protest against police brutality that centered on accommodating the feelings of police officers. We wanted to gather people in our little town to remember George Floyd, Breonna Taylor, Philando Castile and so many other Black individuals whose lives were stolen from them by the police.
We wanted the permit. So we bit our tongues, nodded our heads and agreed not to “badmouth,” the police, but we did not mean it.
The second condition on which we received the permit was that no expletives were to be written in chalk, and if they were, we would be held accountable. Though I personally chose to write other messages, I welcomed the email we received after the acronym “FTP” was found on the sidewalk, with symbols below the letter F and “the police,” below the others.
I did not ask people to attend an event at the park so I could police what they wrote on the sidewalk. People were there because they are part of a learning, growing, rising tide, sick of white supremacy and sanctioned anti-Black violence. I care about the blood spilled on sidewalks across this nation, not a suggestive F written in pink chalk. Policing protesters’ freedom of speech at an anti-police brutality gathering is something I simply would not be caught doing because I am not a cop.
The population of Vermont is more than 90% white, so we hear less about racism than we should. Percentage-wise, it isn’t shocking that most power structures in our state are white dominated but we must still be critical of how their power is wielded. Considering the land we call Vermont was stolen from indigenous people, we must question our sense of ownership over spaces like the Bristol green and what happens there.
As we learn and work harder to be actively antiracist, we must continue to foster accountability in our community and in ourselves. We must stay focused and act like lives depend on it, because they do.
Leeya Tudek is a South Lincoln local and an undergrad at University of California at Santa Cruz. She spends her time back in the 802 hiking, dogsledding and swimming in the rivers. She loves to paint and write, and most recently embarked on her first filmmaking journey.