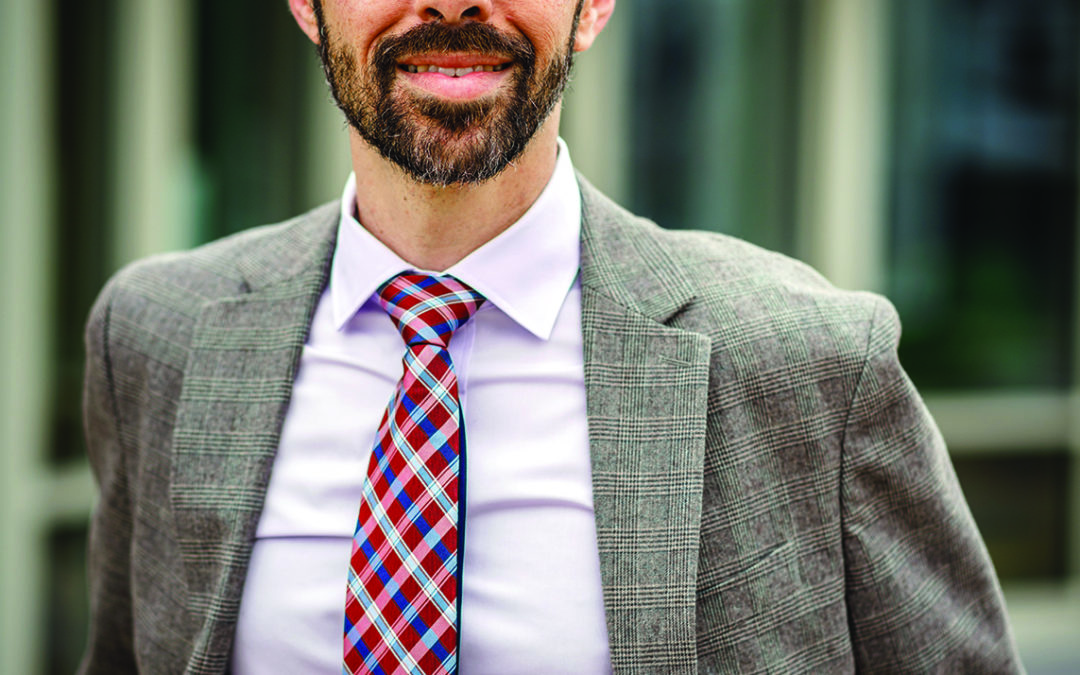 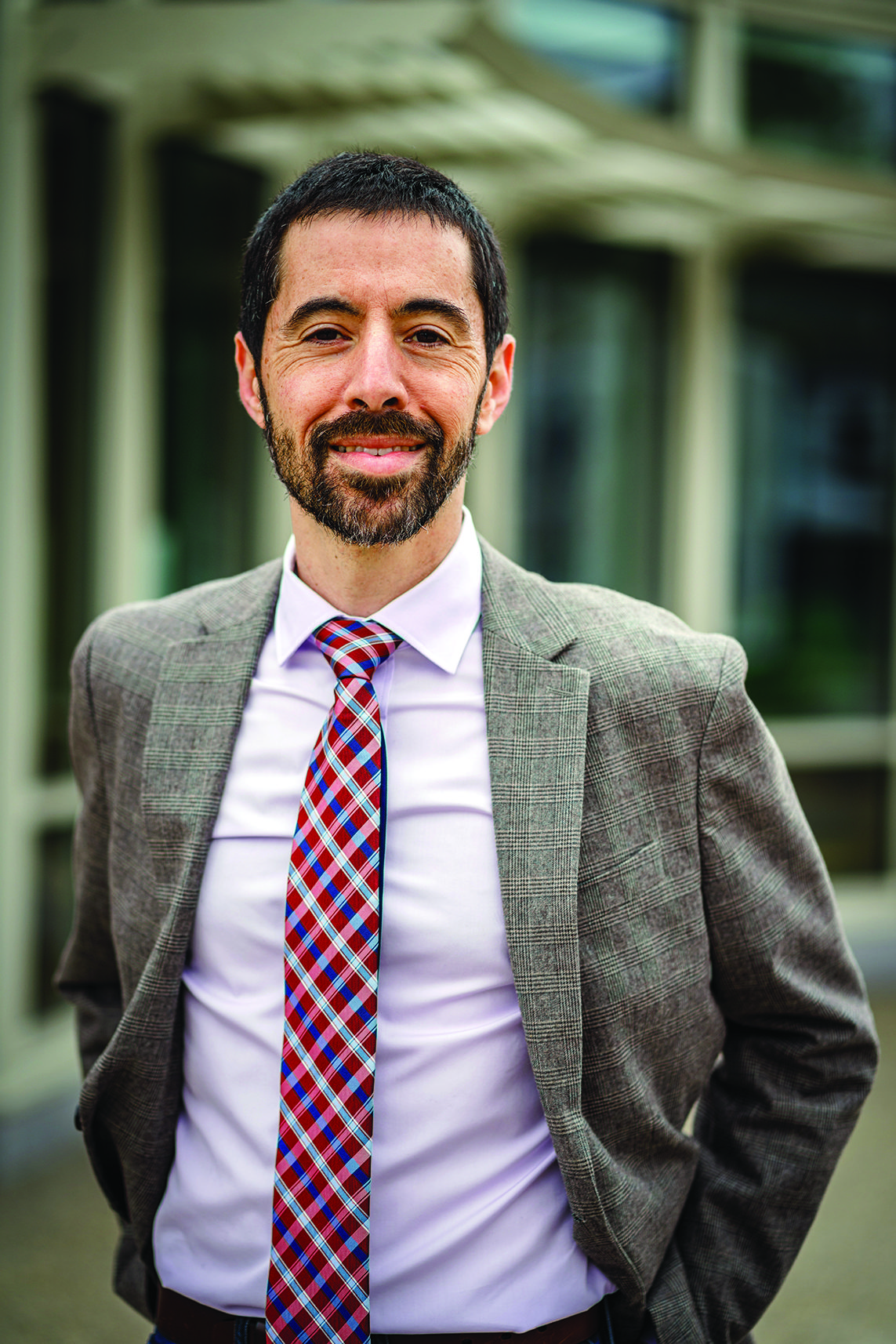 MIDDLEBURY — Dave Silberman bested fellow Middlebury Democrat Ron Holmes, 3,962 to 2,298, in the only contested primary election in Addison County on Tuesday, for high bailiff.
Silberman, an attorney, campaigned on a platform of using the high bailiff’s position as a civilian “check and balance” over the sheriff’s office and to gain a platform to discuss criminal justice issues and drug policy reforms.
He will now go on to face independent candidate Mike Elmore, a sergeant with the Addison County Sheriff’s Department (ACSD), in the Nov. 3 General Election.
Silberman has raised $7,245 for his campaign to date, of which he had spent $5,371 as of Aug. 1.
Efforts to reach Silberman were unsuccessful as the Independent went to press on Wednesday. A message on his Dave Silberman for High Bailiff Facebook page read, “Thank you, Addison County voters, for loudly joining the call for independent, civilian oversight over law enforcement! On to the General Election!”
Holmes, a security officer with University of Vermont Medical Center, had served more than two decades as a deputy with the ACSD. He had previously served as high bailiff, from 2016 to 2018, and acknowledged in a recent interview with the Independent that he’d like to run for county sheriff in the near future.
The high bailiff’s very limited responsibilities are to serve papers the sheriff is legally incapable of serving, arresting the sheriff if necessary, and acting as sheriff if that office is vacant. More often than not, the high bailiff goes through an entire term without having to perform any of their statutory duties. Most of the county’s past high bailiffs have been sheriff’s deputies. Some have worn the title simply to signal a future run for sheriff.
Election returns show Silberman out-polled Holmes in 14 of the county’s 23 municipalities, scoring decisive wins in Middlebury (1,028-480), Bristol (323-197), Vergennes (281-160) and Weybridge (185-59).
Holmes performed better in smaller communities, such as Granville, Orwell, Hancock and Leicester.
Reporter John Flowers is at johnf@addisonindependent.com.