Midd Police Chief Hanley: Rein in this culture of bigotry 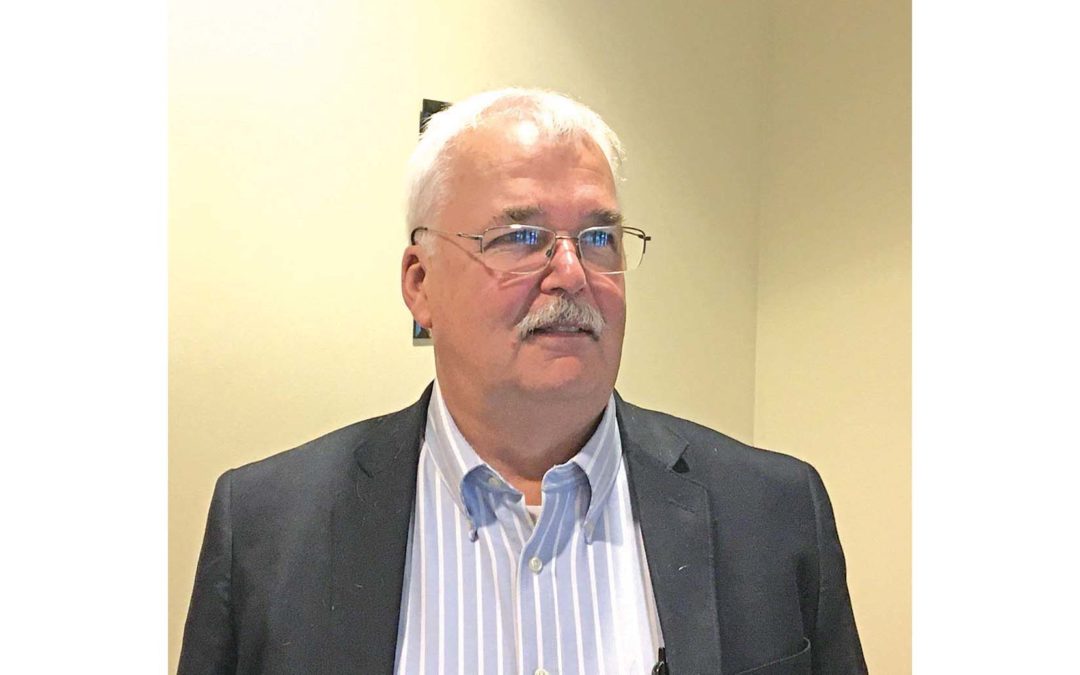 Midd Police Chief Hanley: Rein in this culture of bigotry

“Black Lives Matter” — of course they do. But this is more than a slogan to be tucked away until yet another tragedy occurs, where we get a sense that in some minds black lives do not matter. And with that I condemn those rogue police officers who belie their oath of office and treat those of color with abuse, with malice, and who consider them as lesser persons than themselves. I likewise condemn my peers who can’t or won’t rein in a culture of bigotry and wanton violence against people of color. The message I send to them is blunt — get your act together and clean up your house, human dignity is not only reserved for the self-styled gentry; lead or get out of the way.
I sometimes hear others talk about black-on-black violence in the cities and they question where is the angst? That is an ongoing tragedy, surely, but it fails in relevance and doesn’t excuse violence perpetrated by those who have sworn an oath, those to whom we look to as guardians, those in whom we have an expectation of trust: When through the abrogation of that trust we are left feeling that perhaps black lives don’t really matter at all. For if those in authority send that message, they help fertilize the seed of hate.
The sordid history of the oppression of blacks in America cannot be quelled by words and slogans alone. So on self-reflection, we must ask ourselves “So what have I done about it?” And when that question is proffered to me, I answer in the past as well as the present tense. After 17 years of service with a larger department in Connecticut, I had the good fortune of being appointed to the position of police chief in Middlebury in 1991. My appointment came on the heels of a racial incident between several white townies and students of color at the college. It was clear that from the onset, the police department needed to take a leadership role in the community. I was now in a position with the authority to make substantive change. With the full support of the town manager and selectboard we built a foundation to move forward. Within months we formulated a mission, values, and a vision for the department that would serve as guidance for all future activities. That foundation was the respect for the inherent dignity of all persons and a respect for life. These values were consistent through policy development, for qualifications for hiring, for supervision, for training, and for operations and they run like a vein through all that we do.
For example, the preamble to our Use of Force policy states: “The Middlebury Police Department recognizes and respects the value and special integrity of each human life. In vesting police officers with the lawful authority to use force to protect the public welfare a careful balancing of all human interest is required.” Our first formal Fair and Impartial Policing policy was removed from our general policy section and formalized as a separate stand-alone policy for emphasis over 20 years ago, and updated every few years. We hold that any candidate for a position in this department must believe in those values, and in the pre-employment background process, we explore their lives to see that they do in fact, live these values every day.
With most officers holding four-year degrees in such varied disciplines as Political Science and Philosophy, we have built a staff that believe and put into practice the values we espouse. They come from rural and urban backgrounds, and bring their own unique skills into the department. They have all received special training in cultural and racial awareness, de-escalation, as well as skill development.
We have also been resolved that we will not fill vacancies for expedience sake, that we would rather run temporarily short-handed than to fill the ranks with those who may abridge those values. So yes, Black lives DO matter to us. And in answering the question, “So what have you done?” It’s been a continuous, on-going process — what we have done, what we are doing, and what we will continue to do as an agency to make that more than a slogan but a statement of our culture.
The week’s writer in Middlebury Police Chief Thomas Hanley on behalf of the Middlebury Police Department.