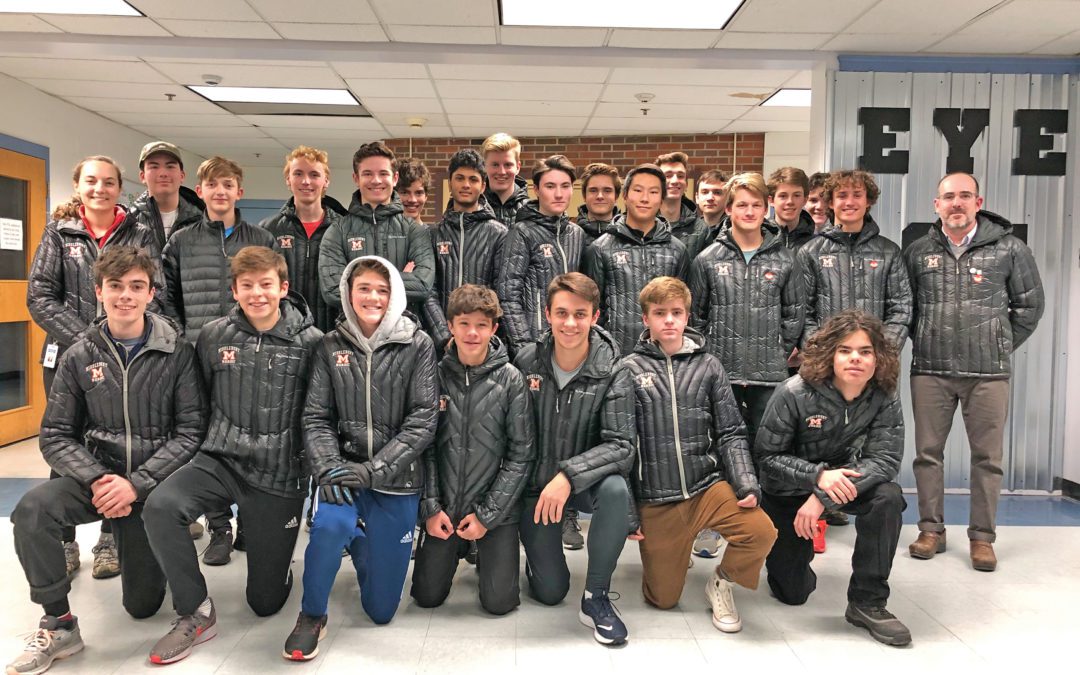 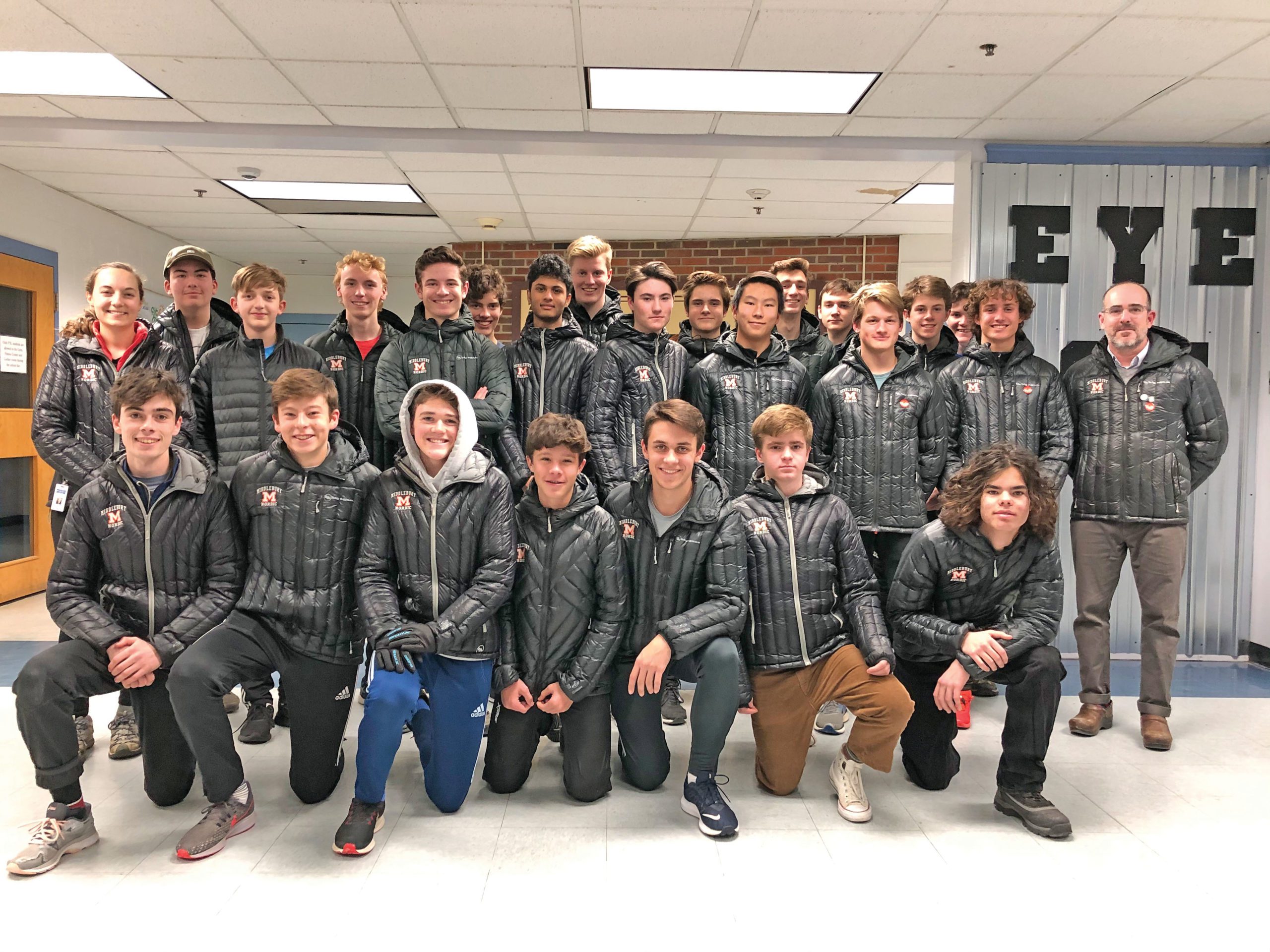 MIDDLEBURY — This past winter new-look MUHS girls’ and boys’ Nordic teams each fared well at the two-day Division II state meet, each finishing second to U-32 despite the graduation of many of the skiers who had helped both of the program’s teams win titles the year before.
There’s little doubt the Tigers will excel again. The top four female skiers from the classic state meet race return — seniors Malia Hodges (a co-captain) and Isabel Olson, sophomores Astrid Olsen and Maddy Stowe — and five of the top seven from the freestyle race are back: Hodges, Stowe, Olson, Olsen and Mary Nagy-Benson.
And on the boys’ side all five top finishers in both races return: sophomore Elvis McIntosh, who won the classic race; junior Jack Christner; seniors Owen Palcsik (a co-captain) and Will Carpenter; and sophomore Lucas Palcsik.
Coach Linnea Manley said those same athletes would not necessarily race at the state meet again, however, after 50 students signed up for the program, many with experience.
“Last year we had a really young team in terms of who all our scorers were, and this year some of those kids have a little more maturity. But this year we have a bunch of new kids coming in who, some of them are brand new to the sport, some of them are veterans, and we’re just kind of seeing who shakes out to be what. So really it’s kind of all on the table at this point as to who ends up being our state championship team,” Manley said. “It’s really up for grabs. It’s totally depends on the kids.”
For sure, Manley said she was thrilled to see so many scorers return.
“It’s awesome to have that little bit more maturity on the team this year, having kids coming back is a huge asset,” she said. “Almost all of our scorers were new last year, new to our team, not to skiing. It’s really nice to know that a lot of those kids are coming back.”
But she was just as happy to have so many turn out, experienced or not.
“It’s definitely not what we were expecting,” Manley said. “But it is amazing to have such a big crew.”
Fortunately she and assistant Keith Wilkerson will have plenty of help. Barney Hodges, now the head of Rikert Nordic Center, will probably not be able to do as much as he has in the past, but will still contribute, and Manley said a number of parents and Middlebury College students have stepped up to provide enough assistance to make sure all the skiers get what they need.
“The outpouring of support has really been amazing,” she said. “As a community we’re really making this work, which is great.”
With everything put together — talent, turnout, volunteer help, an enthusiastic team — Manley said the winter should be another enjoyable and successful one for MUHS Nordic.
“Our biggest goals are always having fun, learning how to ski for some kids, learning how to ski better for some kids. Every kid has their individual goal. But if we can just get time out on the snow, that’s out biggest thing,” she said. “But we push ourselves to get fit and do well, that’s a huge part of our team. But we’re just happy to be out there, and just happy to see the kids having fun and learning what I think is a lifelong sport.”