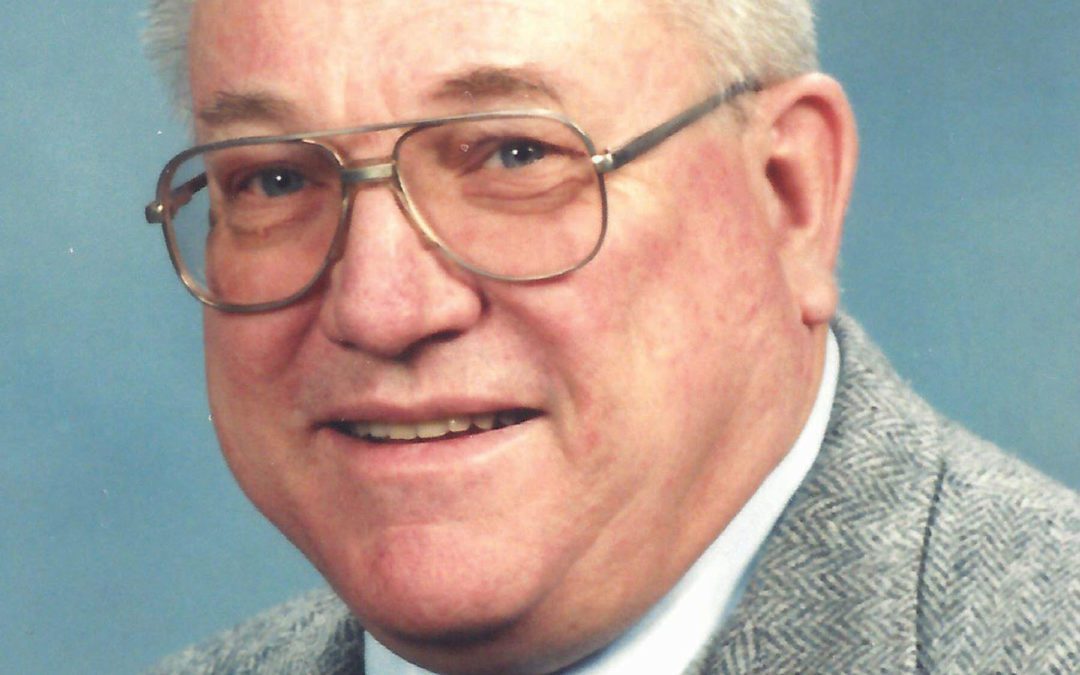 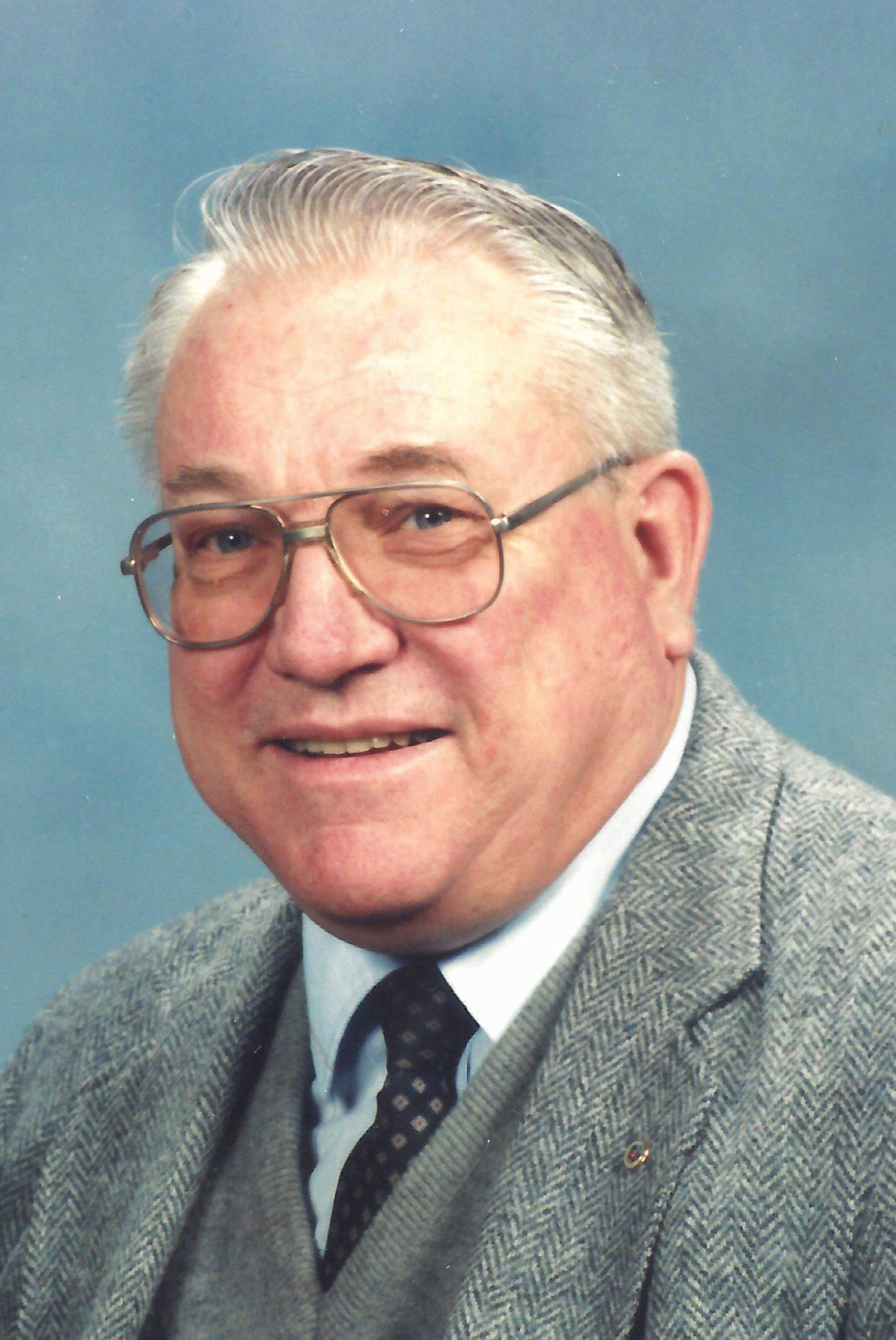 ART DOTY WAS diagnosed with pancreatic cancer in August 2018. This past June, en route to Helen Porter where he was to receive hospice care, Middlebury first responders took him on a "scenic route" to experience his beloved Lake Champlain one last time.
By John Flowers

It’s very rare that we get to make such an impact on someone’s life.
— EMT Don Sweet