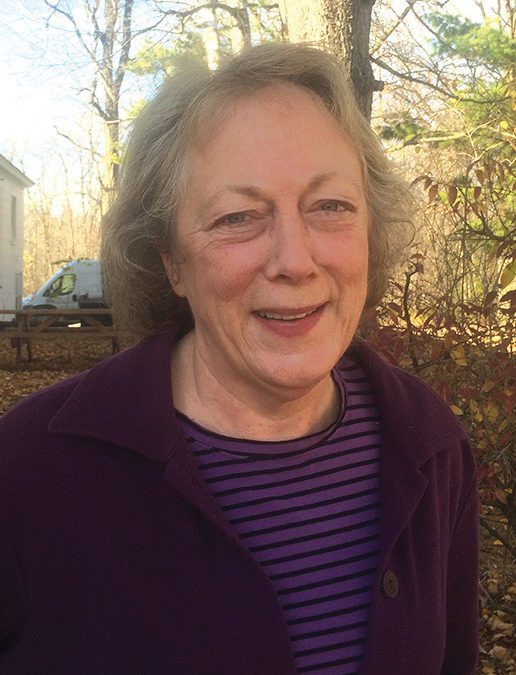 So many of my childhood memories are weather related. I grew up in Seattle, so you’re probably thinking “rain”, but that actually rarely figures in. I remember hot summer days when we would get to turn on the sprinkler, running through it, jumping over the spray, watching the water glisten on the grass and trickle down our skin. I remember the rare winter days when there would be enough snow to pull out our sleds and half scrape/half glide down the nearest hilly street. (These were sleds with runners; the plastic ones not yet on the market.)
I loved the days when it was cold enough that ice covered the puddles I passed on my way to school. I could poke them with my shoes, hear the ice crackle and watch the patterns form as it broke. About my only memories of rain were if it came while we were camping in the summer; an inconvenient rain might necessitate a tarp or two over the picnic table and campfire, the smoke a fragrant haze hanging over our heads.
One of the things that most appealed to me when I arrived in Vermont for college was the four distinct seasons (or maybe five, but I didn’t really know about mud season being an actual thing). The winters were hard, and it took some time to find the right clothing to enjoy them. But when spring actually did come it was so much more glorious, more exciting, for following that cold and snow. Autumn was a time of magic, at least as long as there were the leaves and sunlight.
I had a theory: Vermont is able to retain so much of its history, its past, because people don’t have the need to create change all the time. The weather provides the change for them.
Most of us have known people who visited Vermont in the summer and decided it was the perfect place to live. If they moved here, they either managed the winters — maybe even loved them — or they packed their bags and headed for warmer climes. Come March, most of us can appreciate why some don’t stay, or others retire to Florida.
I have no desire to search for a warmer place. Winter can be a challenge and it often goes on too long, but it is what makes the other seasons so spectacular. It also has a way of winnowing out folks so the population of our state takes on its own distinct, hardy character.
Weather patterns are changing around the world. This is stressing many regions of the globe, shifting agriculture, economies, and population. It is a significant factor in the waves of migration of people. In our own country, however, people continue to move to states with very limited water resources and ever-higher temperatures. They are relying on energy and technology to keep them comfortable and hydrated. I don’t think this is sustainable in any sense of the word.
But then, much of the way we live in this country is not sustainable. As people in other parts of the world increasingly take stock of the present climactic situation and make changes to address what they see coming in the future, our national leadership chooses to deny and ignore it. Small wonder that millions of Americans follow suit. It is easy, if you can afford it, to turn up the heat in a cold winter or the air conditioning in a heat wave.
In our modern day, it is easy to create a life that ignores the outdoors, especially with the kind of virtual reality that comes from unlimited access to entertainment on our various devices. Even if it weren’t destroying our world and extinguishing much of the life upon it, I would still wonder: What kinds of memories are becoming meaningful to kids now? The most powerful memories from our youth are multi-sensory, which is why weather plays such a role in mine.
I have heard people talking about how Vermont’s aging population may be augmented by an influx of “climate refugees,” people who choose to come here because, in spite of our hard winters, we (at least in the near future) have more moderate temperatures, plenty of water, and fewer catastrophic natural disasters. If they come, I assume we will welcome them in the same way that folks more-or-less welcomed the “hippie migration” fifty years ago. We hope they will add to our culture, our economy, and our school enrollment.
There is a saying attributed to Mark Twain: “Everybody talks about the weather, but nobody does anything about it.” It was a joke at that time, but it’s not a joke any longer. Now it is time to do something about it.
Laurie Cox is a retired school counselor and long-time Ripton selectboard member. Besides occasional writing, she sings with Maiden Vermont, pursues art, takes long hikes with her dog(s) and seasonally gardens. She also is about to become more actively involved in things political, environmental, and just.