RIPTON — Twenty months after Ripton residents decided to leave the Addison Central School District, on Thursday they voted to rejoin the other six towns in the ACSD as a full member. The tally was 148 in favor to 89 against, with three spoiled ballots.

Around 56% of the town’s registered voters came out to weigh in on the question.

Ripton School Board Chair Steve Cash on Friday said he had divided feelings about the outcome of Thursday’s vote.

“There are pros and cons on both sides,” he said. “The biggest thing is the town got a say. The school board wanted to make sure that town had a say.”

The effort to separate Ripton from the ACSD started around two years ago as a way to preserve Ripton Elementary School, which is among the smallest in the district.

Since the town’s withdrawal from the ACSD, Ripton School Board directors have worked tirelessly to form an operational preK-to-grade 12 school district for Ripton students by July 1, 2023. A particularly thorny issue was how Ripton would provide busing, special education and some administrative services for the school. Other school districts didn’t want Ripton to use their busing and back office services, and buying expertise in those areas is expensive.

But Ripton elected a three-member school board, and expanded it to five, as it worked to resolve the organizational problems.

Following this determination, Ripton school directors decided to warn a town-wide vote on returning to the ACSD. The town’s “Yes” vote on Thursday means it renews its membership among the six other towns served by ACSD — Middlebury, Salisbury, Cornwall, Shoreham, Bridport and Weybridge. 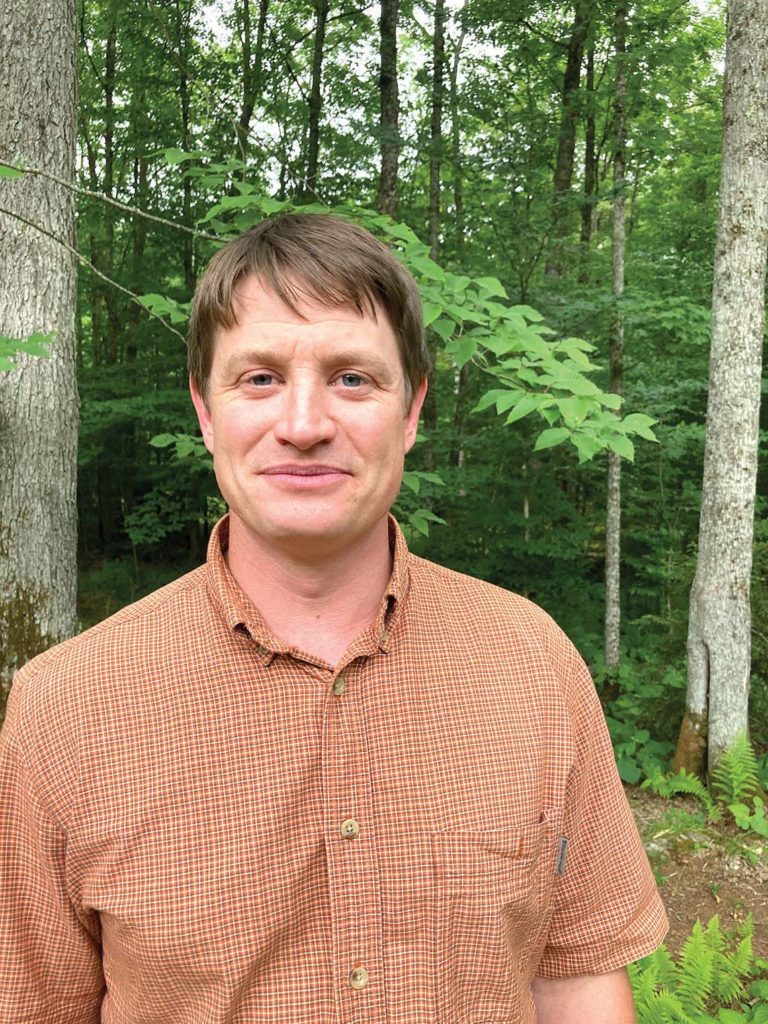 Part of what drove some Ripton residents away from ACSD was the fact that the district’s articles of agreement allowed the ACSD to close any school if at least 10 of its 13 board members OK’d the move. In a time of falling student enrollment at Vermont schools, Ripton residents worried that the other towns could decide to close their school.

A potential charter change that would give each ACSD school a veto over closing their school has looked unlikely in the past. The ACSD board specifically declined a request to have all the towns vote on the issue. But two new members joined the ACSD board last spring and the board has reexamined the idea of a charter change in recent months.

The school board formed an ad hoc committee to further explore how the district may proceed with finding a solution that satisfies Ripton and the ACSD.

He wasn’t sure of the next legal step as far as the Ripton School Board was concerned and didn’t know if or when it would be dissolved. While that is being figured out he says he will remain active in the effort to give Ripton folks a voice in their school and its future.

“I was involved in this conversation before the vote to withdraw, I continued to be involved while we were a school district, and I will remain involved as we move forward,” Cash said.