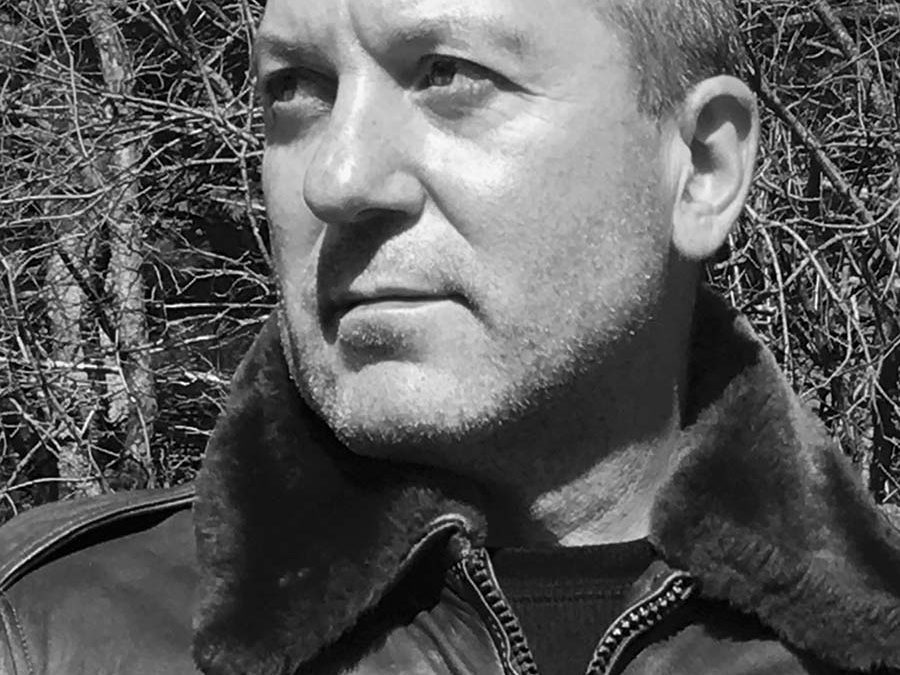 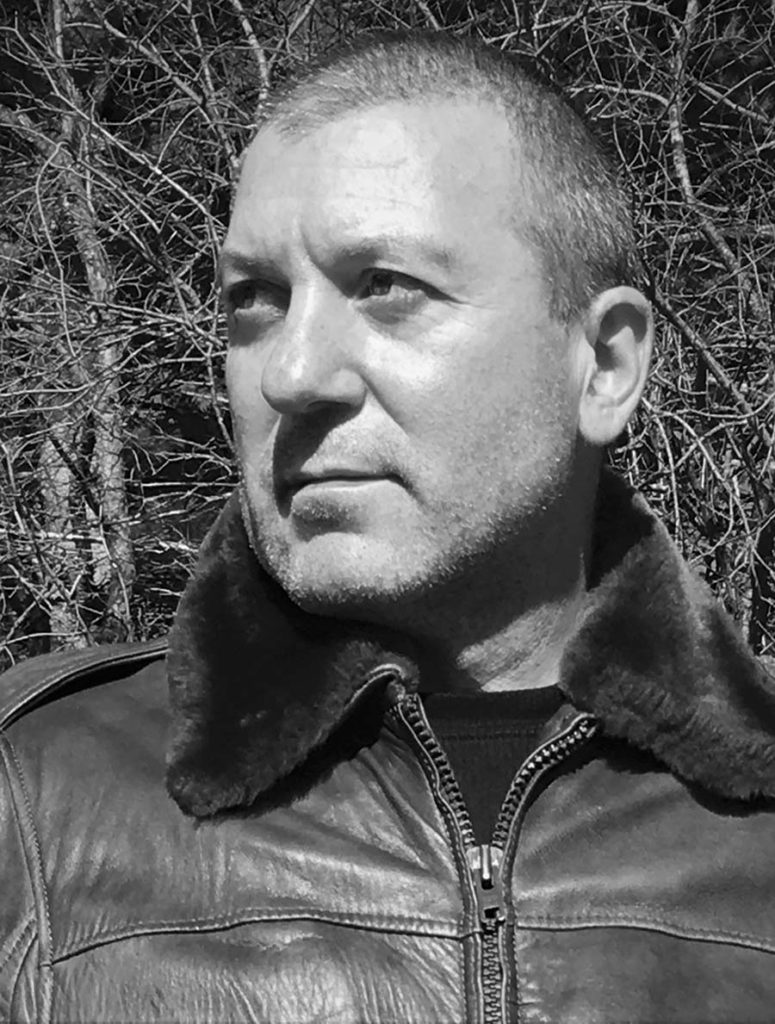 This week’s writer is Middlebury Police Officer Christopher Mason, who has been a member of the department since 2009 and was school resource officer for six years.

As a recruit in the police academy, I was often asked what brought me to policing. The simple answer was a commitment to revolution, but I feared my training instructors might take that to imply an affiliation with a militant insurgent group, and an adequate explanation wasn’t possible in the moments between getting yelled at, standing at attention, and doing sets of push-ups for failing to make my bed properly.

The truth is, my path to policing began with a lie — arguably the most magnificent lie ever perpetrated — the lie of the Enlightenment. I started to suspect this broad social transformation might be the villain of modern history rather than the hero.

I’d always been fascinated by the interconnections — how the Protestant Reformation reflected and supported a more fluid mercantile economy, and how those burgeoning capitalist economies were woven into democratic systems of government, as well as upheavals in science, education, and art. Most of all, I was enchanted by the philosophy. For me, the Age of Reason represented the triumph of rationality over superstition. I pictured a diseased system of feudal oppression being overcome by free-thinking crusaders. Picture Descartes, Locke and Voltaire as warriors descending upon the hordes of Mordor, their shimmering blades slicing through orcs as the empirical method had sliced through religious hypocrisy.

This picture was challenged by exposure to existentialism and a deepening appreciation of the history of the great political upheavals of the era — a combination of Nietzsche and the cataclysmic irony of the French Revolution. I realized that the Enlightenment, for all its ostentatious commitment to rebellion, retained many of the qualities of its theocratic forebears, most significantly, unwavering faith in truth. I came to see that truth was not a repudiation of the old God but a renovation — that absolute truth, like God, is omnipotent, omniscient, universal and pure.

This insight drove me to the conclusion ideology is intrinsically oppressive because the conviction we possess flawless insight naturally implies the authority to impose it. Ideology contains an imperialistic core, which is delightfully wacky when the ideology in question explicitly advocates liberty and equality. Since the conceptual apparatus employed by the great revolutionaries of the era was inherently oppressive, the states they forged were doomed to recreate the dynasties they overthrew, with all their despotism rendered harder and sharper — from the infernal columns of the French Terror to the plantations of the American South. The tyranny of the old order was not extinguished but systematically industrialized.

It was tempting to imagine these contradictions had softened over time but traveling through some of the poorer regions of the world revealed that was not the case. The tales of emancipation so cherished in Western nations mask a system of global economic subjugation of horrifying scope. I witnessed disparities so profound I couldn’t escape the conclusion that slavery, far from being abolished, has been lavishly expanded. Watching the children breaking rocks in rural India, I came to realize the capitalism of competitive free markets and the voluntary exchange of labor is mere propaganda concealing a system of highly organized coercion — a mockery of liberty bestowed under the threat of force and famine.

Communism, so frequently the preferred alternative, was no more promising. From the outset, the Bolshevik revolutionaries sought to consolidate their power through oppression, forging a state as much defined by autocracy, orthodoxy and nationality as the Tsarist empire it replaced. The collapse into fascism was relentless, representing a total repudiation of the promise of the First International.

For these reasons, I recoiled from civic engagement. I was convinced my only choices were between competing forms of despotism and any concerted activism would ultimately betray the nobility of my purpose. Even an explicitly subversive stance would be doomed to absurdity, reduced to a struggle to transfer ownership of the overseer’s whip rather than abolish the institution of human bondage.

This retreat was ultimately unsatisfying. Though many things brought me joy, and I was convinced joy was the only meaningful mode of rebellion against humanity’s disgrace, I craved a more intrepid connection with people. I turned to law enforcement. Of course, I had my misgivings, but since I believed I’d confront the same institutional injustice no matter my path, I felt I should choose the one that permitted the most poignant application of radical compassion.

Within the framework of policing, I’m daily presented with opportunities to exercise such compassion. My position demands receptivity to the ravages of poverty, addiction and mental illness that drive criminal conduct. I’m called to confront that conduct without judgment, even as I serve as the instrument of consequence. Arguably, a paradox reflecting a civilization that has rendered love enigmatic. Stripped of a broader social agenda, the meaning of each encounter resides as much in the unlikely intimacy established as the formal remedy imposed — though it’s the remedy, so often inadequate or misguided, that tends to define the role.

I believe there’s no greater achievement than quietly acknowledging the frayed humanity of another person. It’s by such acts of devotion we experience rapture, in fleeting communion while fully aware of mutual brokenness and shared grace. I believe the seeds of positive social transformation reside in these moments, and I encourage my fellow officers to embrace them as gifts of great value.

So, it is a revolutionary impulse that drove me into the arms of policing, combined with a distrust of ideology. I realize my chosen path is imperfect — there are times I’m driven to wonder if I am the instrument of oppression I’m so often portrayed as being; but when haunted by doubt, I return to the words of Che Guevara, “[T]he true revolutionary is guided by a great feeling of love. It is impossible to think of a genuine revolutionary lacking this quality … We must strive every day so that this love of living humanity will be transformed into actual deeds, into acts that serve as examples, as a moving force.”