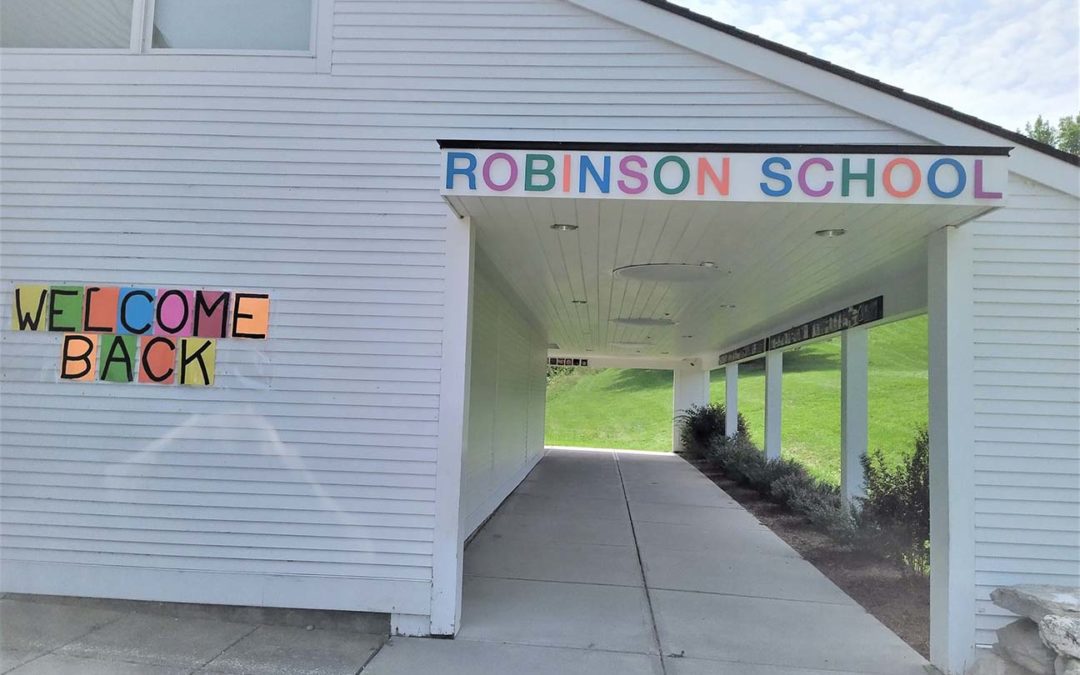 ADDISON COUNTY — Voters in the towns of New Haven, Bristol and Monkton were divided on Aug. 9 over whether to ratify the town of Starksboro’s vote to leave the Mount Abraham Unified School District (MAUSD), though ultimately a no vote from the town of New Haven thwarted Starksboro’s hard-fought withdrawal effort.

Starksboro residents voted unanimously on May 10 to leave MAUSD, as a means of preserving the town’s control over the fate of Robinson Elementary School. To move forward with the withdrawal effort, Starksboro’s vote needed to be ratified by all three of the remaining towns in the district.

Both Bristol and Monkton voted “yes” to ratify the vote, with Bristol residents voting in favor 496-408 and Monkton following suit 361-211.

Despite these two towns voting in the affirmative to ratify, New Haven’s vote in opposition (275 no to 248 yes) was enough to bring an end to Starksboro’s withdrawal.

Susan Klaiber, a member of the Starksboro Save Our Schools (SSOS) group that spearheaded the town’s withdrawal efforts, said that although the ratification vote failed, the group is thankful for the community members that supported their efforts.

“The Starksboro Save Our Schools Committee would like to thank everyone in all five towns for their interest in our work to preserve the right of a town to vote on school closure,” Klaiber wrote in an email to the Independent following the vote.

“While we were not successful in achieving ratification of Starksboro’s effort to withdraw from MAUSD, we appreciate all those who helped the cause. The many supporters who posted on Front Porch Forum, had “Vote YES” signs in their yards, wrote letters to the editor and asked important questions in a variety of forums, made the work of the SSOS Committee more effective than we could have been without such support,” she said.