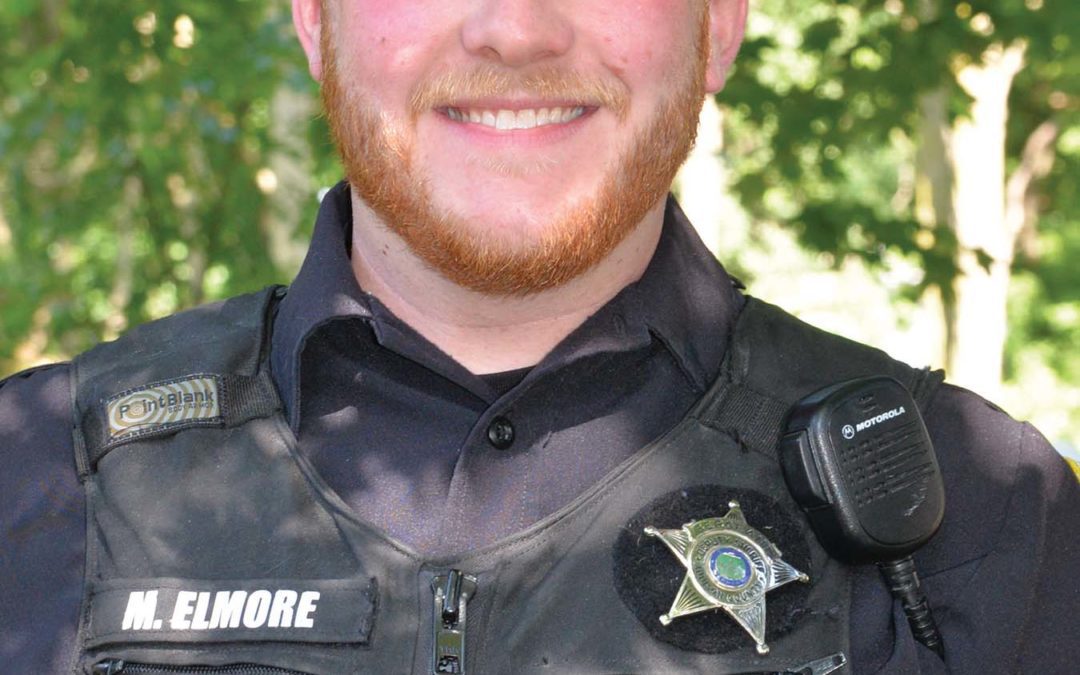 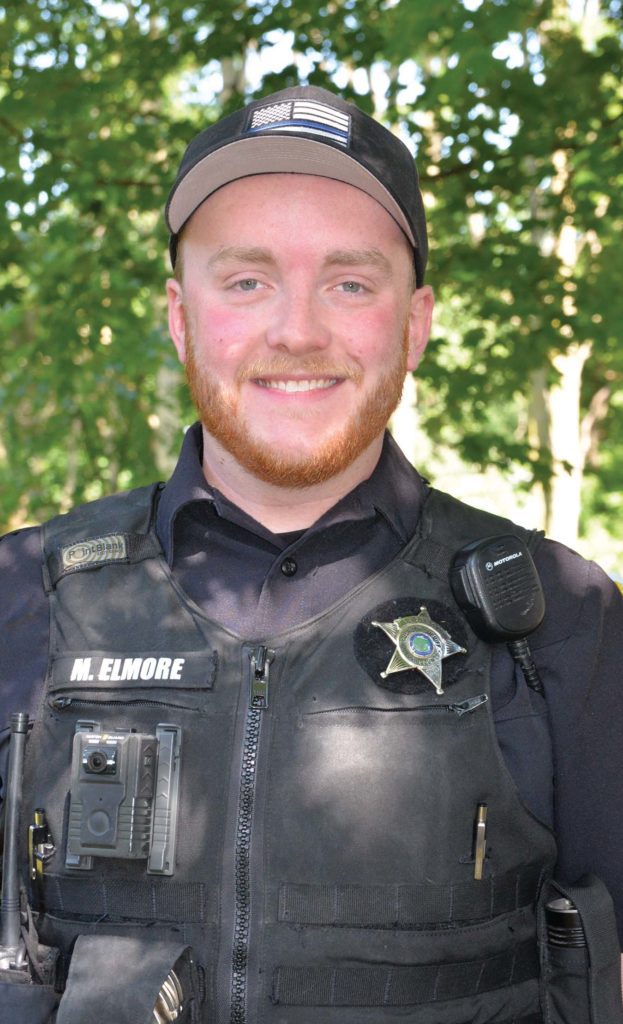 Elmore will now advance to the Nov. 8 General Election, where he will face two independent opponents: Gerald Grant of Addison and Mark Stacey of Leicester. Both Grant and Stacey have past experience as deputies with the Addison County Sheriff’s Department (ACSD).

Elmore currently serves as a sergeant with the force, overseeing day-to-day operations for incumbent Sheriff Peter Newton, who was barred from conducting law enforcement activities following his June 28 arraignment in Vermont Superior Court on felony sexual assault charges. Newton has pleaded not guilty to those charges and had previously announced he wouldn’t seek a second, four-year term as sheriff.

Elmore, 27, was pleased with Tuesday’s results. He topped Holmes — a former ACSD deputy who spent more than two decades with the department — in 19 of Addison County’s 23 towns. Holmes won by narrow margins in Goshen, Granville, Hancock and Leicester.

“It’s super exciting… and I’m looking forward to November, when I’m hoping to get similar results,” he said Wednesday morning.

Elmore was born and raised in Middlebury and is a 2014 graduate of Middlebury Union High School. He earned a Bachelor of Science degree from Bob Jones University in South Carolina and began working for the ACSD in 2017. He established himself as Newton’s top assistant.

The ACSD contracts with a variety of local, state and federal agencies to provide services that include fingerprinting, traffic enforcement for 14 Addison County towns, illegal dumping investigations for the Addison County Solid Waste Management District, security for the Frank Mahady Courthouse, providing a safety presence at construction sites and escorting oversized vehicles along local roads.

During his campaign, Elmore has emphasized restoring public confidence in the ACSD through good job performance and returning the department to its core services: Keeping the community and its roads safe. His boss, Newton, had sought to expand the ACSD’s functions to include such things as mental health counseling, court diversion and 24/7 coverage by deputies.

Elmore believes his message and performance registered with voters.

“I’ve been working in the community a few years now and I think people recognize I want to help and that I’m already a leader with the department,” he said.

He told the Independent in a previous interview that he made his decision to run again even before Newton found himself embroiled in his current legal problems. He said voices encouraging him to take another shot at the office got louder after Newton was arraigned.

Like Elmore, he campaigned this year on a platform of rededicating the ACSD to its core law enforcement services, but also voiced support for reopening the county jail that once operated in the sheriff’s department headquarters off Court Street.

Holmes, 67, now works as a full-time security officer with the University of Vermont Medical Center.