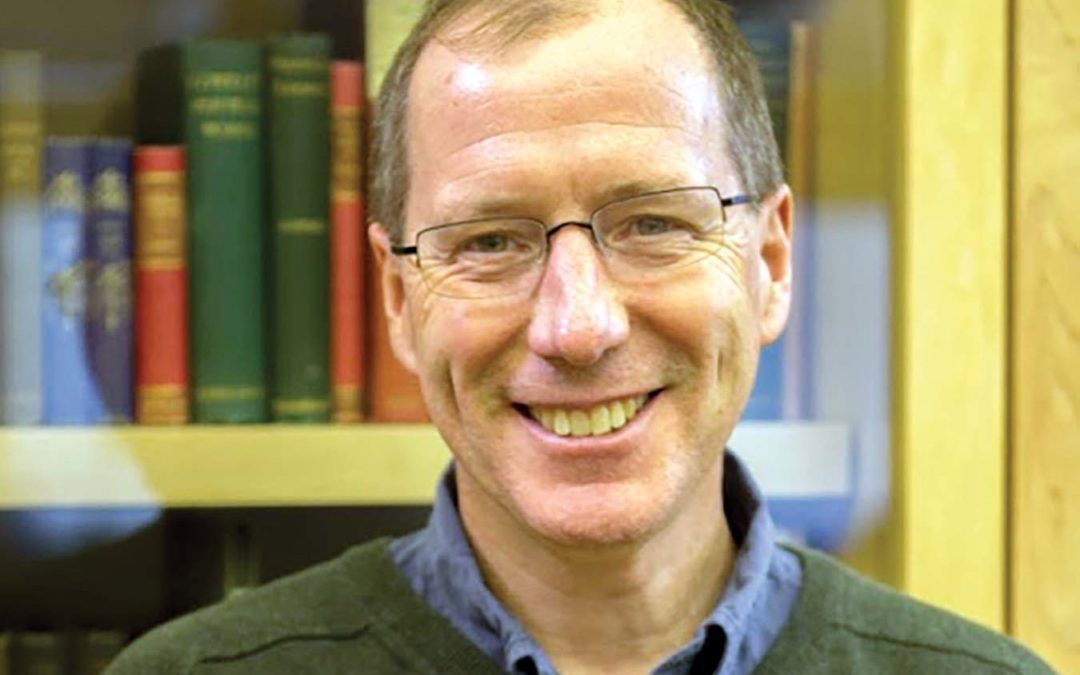 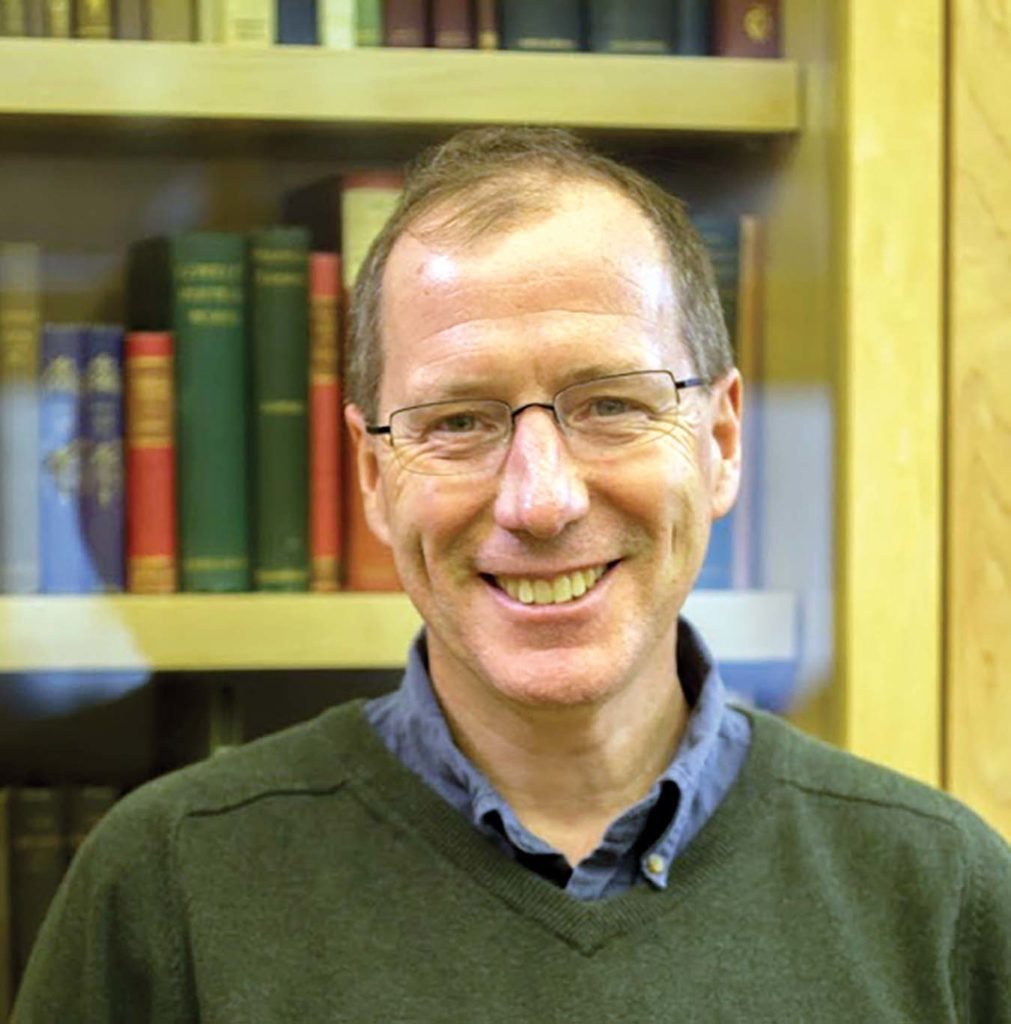 Chris Bagley has been the owner of Taylor Rental in Middlebury for 22 years. I spoke with him about his experience selling battery-powered landscape equipment, including chainsaws, string trimmers, leaf blowers, and all sorts of residential and commercial lawn-mowing equipment. He reflects on how this new-fangled technology is changing and what the future holds.

M.R. When people are deciding between internal combustion engines and electric engines, what are the key factors that they should consider?

C.B. The size of their job, whether it can be reasonably done with battery, and how much they’re willing to spend. Some people who have solar panels are converting everything over to electric. That’s the benefit of having the solar panels: free electricity. It usually comes down to money. You know, so it really just depends on how committed they want to be to keeping things green.

M.R. There’s a total cost of ownership argument in favor of electric devices that says that even though the initial investment is more expensive, if you add in the cost of gas and maintenance of that over the life of the equipment, the electric equipment ends up costing the same or even less. Do you agree with that argument?

C.B. I haven’t been doing it long enough to have somebody yet say “Yes, going electric, that saved me money.” But all the different companies selling electric all have those comparisons out there where they prove their side of the story.

M.R. What can the folks making electric equipment learn from the folks that have been making gas-powered equipment?

C.B. The electric folks are still in their infancy. But they are getting closer. Even if they’re selling electric equipment, they need a representative that has mechanical experience, because you can’t just plug electric equipment in and go. You still have to have a mechanic that can work on it. 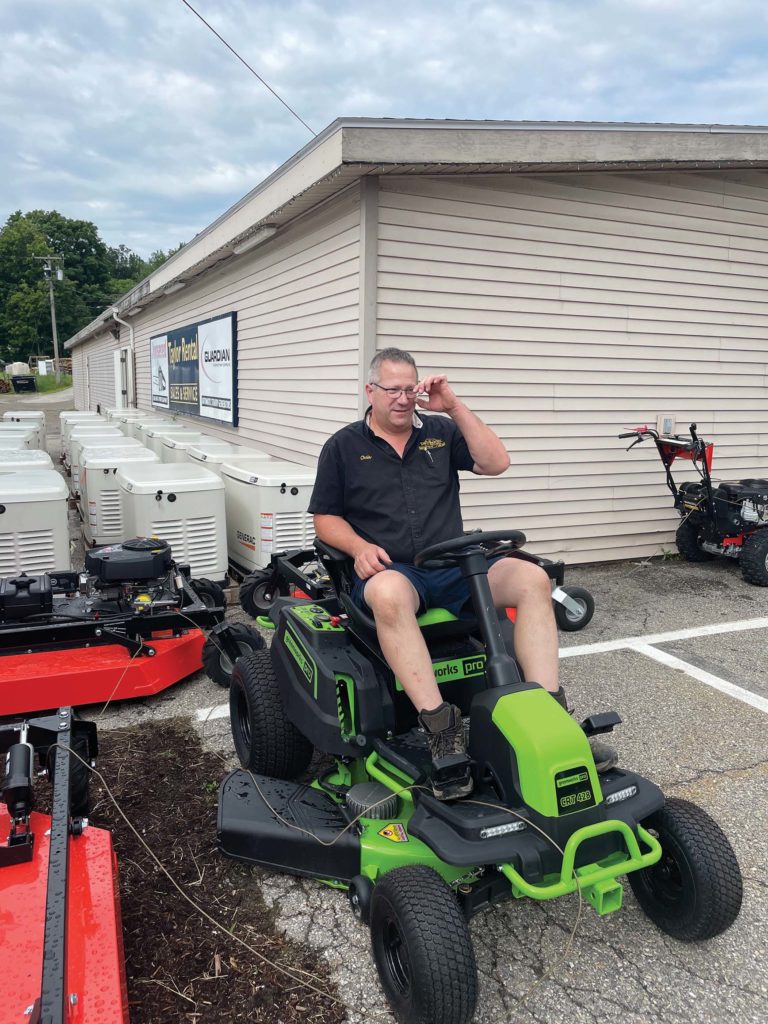 TAYLOR RENTAL OWNER Chris Bagley gives a demo of the electric mower he rents at his Middlebury store.
Photo by Mike Roy

M.R. How have you seen this space change over the last few years?

C.B. Every four to five years, there are major changes, whether it’s in battery life, or the designs. It’s still evolving. For example, the Mean Green stuff we have is a commercial line made to mow all day. They’re $30,000. But they just came out with a new one this year that gets down to $17,000. They’re trying to get down into where people can more easily afford it. And then Green Works is going the other way. They’ve got the lower-end stuff, like a rider that costs $4,500, but now they are selling models that are over $15,000.

M.R. How do you see adoption of electric lawn equipment working today?

C.B. With our handheld stuff, if we sell somebody a string trimmer or chainsaw, usually either their neighbor or friend or relative comes in shortly thereafter to buy one. So that’s how it’s kind of going now. As electric becomes more socially acceptable and proven, more and more people are going to go electric.

M.R. What do you think will be the last piece of gas-powered equipment left standing? If I came back here in five years, do you think everything will be electric?

C.B. Right now, there’s no real replacement for a backpack leaf blower. They just don’t have anything battery powered that competes with the performance for moving leaves for fall and spring cleanup. So right now that’s the big void in the market. I don’t think we’ll ever give up gas, unless the price of the electric equipment falls dramatically. For now, electric will remain a complement to gas-powered equipment. I don’t ever foresee everything going electric, at least not for the next 10 years.

M.R. What else will influence how quickly electric lawn equipment becomes the norm?

C.B. It is a changing and growing market. There are more and more companies getting involved in it. I see changes coming both at the state and federal level. Within the next two or three years, the state of Vermont will likely mandate that all their properties have to be mowed electric. If they do that and municipalities follow their lead, that’s what’s going to increase the volume of commercial electric equipment being used and bring broader visibility to how this approach is workable and increasingly affordable.

Mike Roy has lived in Middlebury since 2008. He is dean of the library at Middlebury College and serves on the college’s Energy 2028 Steering Committee, focusing on data-driven efforts to increase accountability, and the integration of energy data analysis into the broader curriculum. He also serves of the Town Energy Committee and the CEAC Board.