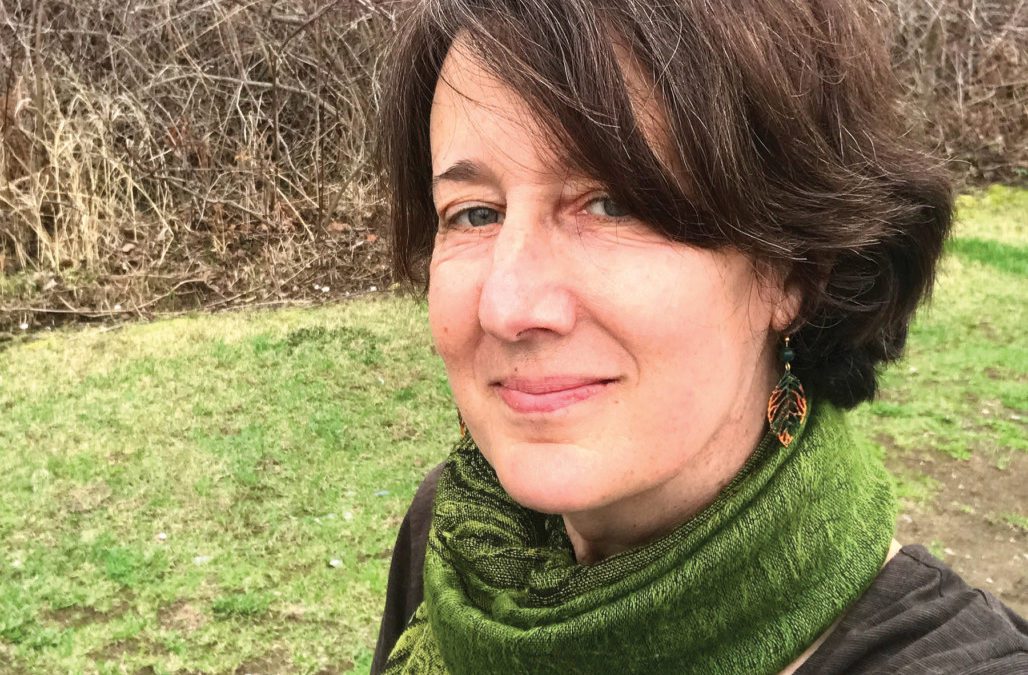 A storm is brewing

and I’m still half a mile from Minerva Hinchey.

At the Shelter, thunder

I feel something I can neither describe nor explain.

I have become “of the woods” —

just another creature of need and desire.

I trust the woodpecker found shelter

and after the storm passes

seeking food, a nest, a mate —

ultimately no different than my search

grace by any other name.

the rain to the east.

Soon as I finish my camp coffee

I’ll pick up my trekking poles

and rejoin the trail—

This poem was first published in the collection “Poems From the Wilderness,” Proverse Hong Kong.

Jack Mayer is a Vermont writer and retired pediatrician who first practiced on the Canadian border, where he began writing poems about his practice and hiking along Vermont’s Long Trail. After doing cancer research at Columbia University, he returned to Vermont as a primary care pediatrician and established Rainbow Pediatrics in Middlebury in 1991. Dr. Mayer attended Bread Loaf Writers’ Conference for both fiction and poetry, and has two books, Life in a Jar: The Irena Sendler Project and Before the Court of Heaven and a poetry collection, Poems from the Wilderness (Proverse Prize 2019). His second collection of poems, Entanglements: Physics, Love, and Wilderness Dreams (Proverse 2022) reflects his interest in the physics and metaphysics of cosmology and the primacy of relationships. 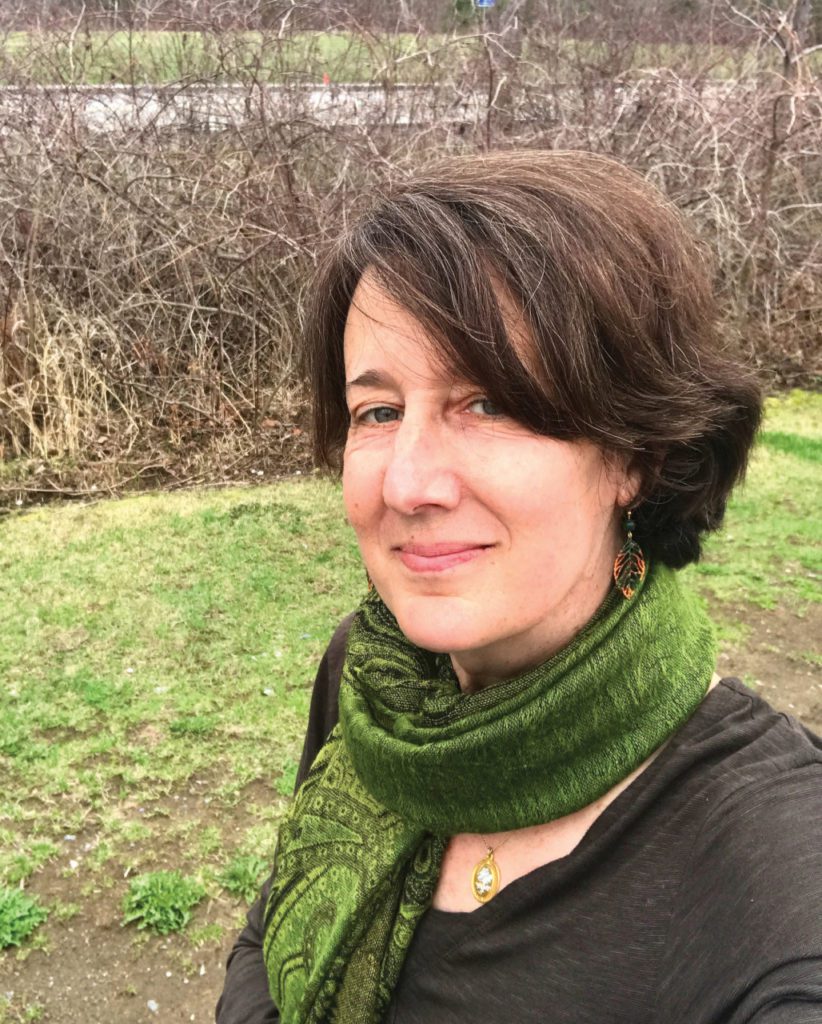 This poem brings to mind the feeling that sometimes fills you while camping or after a day spent in the forest with nothing but a little food and water and a lean-to for shelter. And sometimes, as the poet of “Woodpecker” writes, a sense of being of the woods comes over you. You no longer feel like just an observer hiking through but, instead, part of the forest’s fabric and essence.

Camping on Adirondack islands in recent years I would stretch out on thick sweet scented pine needle beds and stare through the pines, listening to water lapping a few feet away and feeling more at home than anywhere I’d ever been. Some of these were warm summer days, but others cool autumn ones or afternoons when the forest darkened from an impending storm as it does in the poem — all of them having the same effect of pulling you in deep and close as nothing else can.

While we might become at such moments just another creature of need and desire like the speaker in the poem, we might also for a time move past that to a place where the mind empties and thoughts cease. We drop into a deeper, almost altered state of awareness, crossing a kind of invisible threshold. British landscape writer Robert McFarlane speaks of how when crossing over the natural border of a forest edge or water body, we become differently minded because we are differently bodied.

We start to feel our place among “ten thousand things” as the Taoist philosophers said. We begin to move through the world as if we were truly connected at every level of body and being to all of nature and all of the universe. We begin to remember that we are.

Susan Jefts is a poet and editor from the Adirondacks and Vermont, whose poems have been published in numerous journals, locally and nationally. She runs workshops using poetry to deepen our experiences in nature, and of what we find sacred.