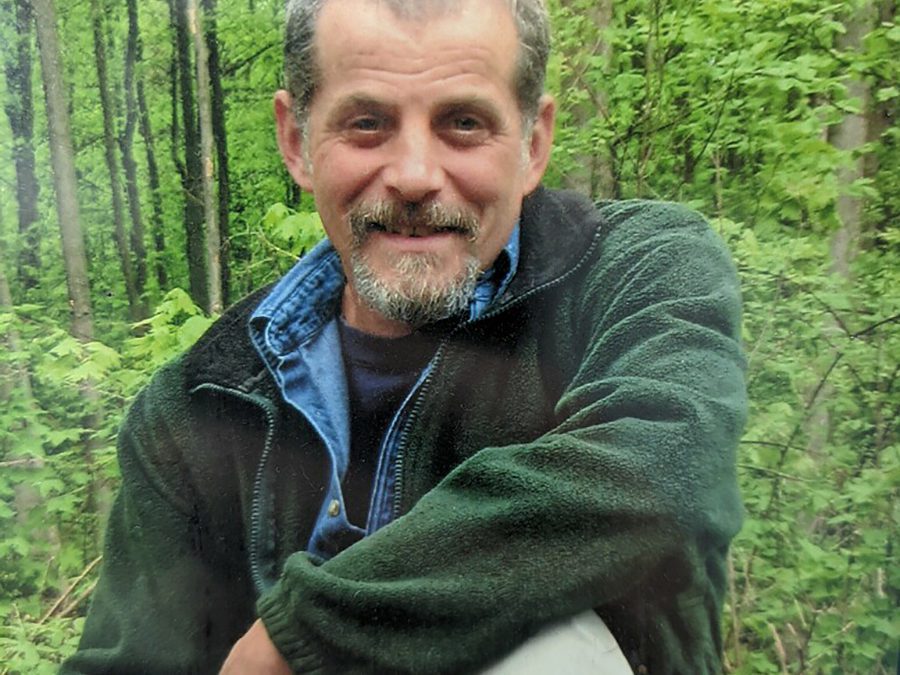 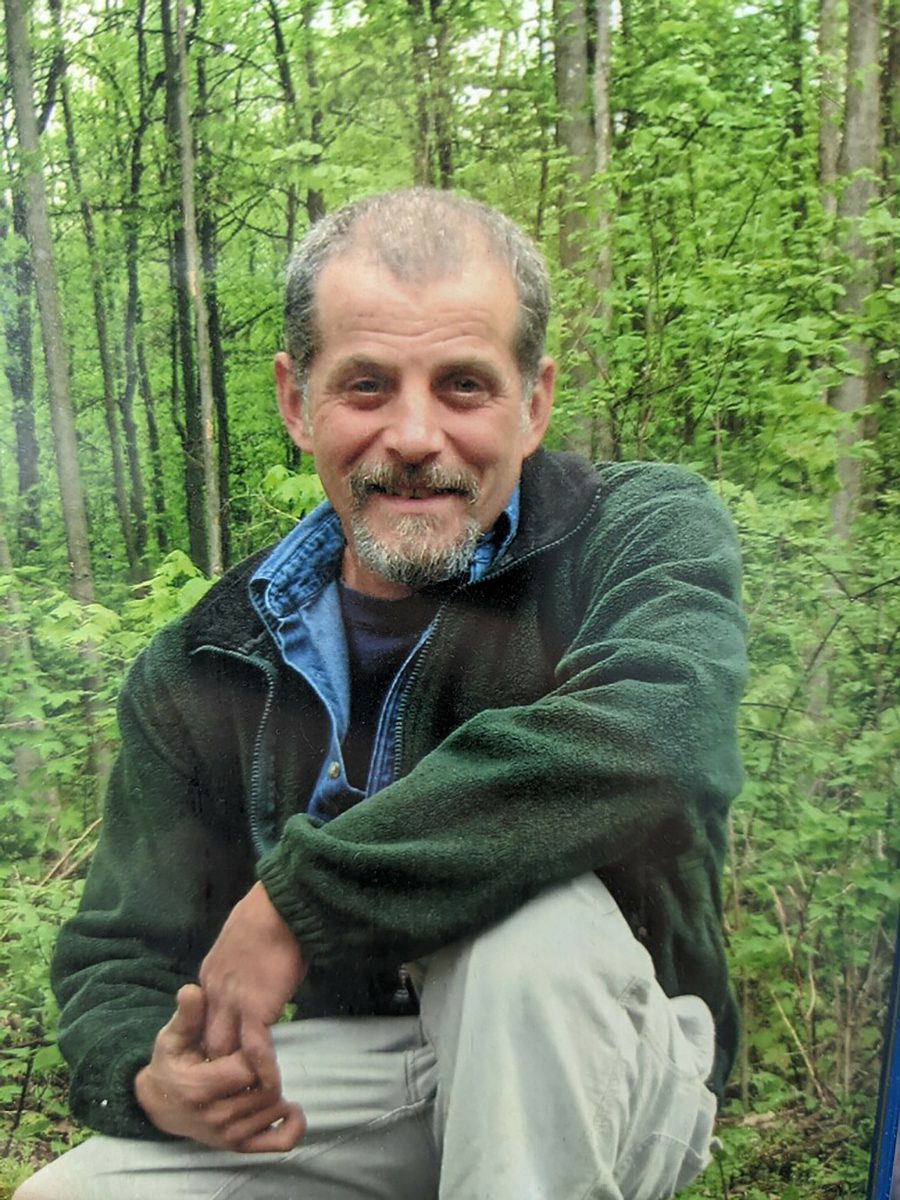 He was born in Rockville, Conn., on Jan. 23, 1964, the son of the late Alfred and Florence Riendeau. Leonard was a hard-working, passionate and dedicated dairy farmer for 35 years on multiple farms, including two of his own in Orwell and Addison, Vt. Throughout his life on the farm he found love and passion. He was extraordinary in all that he could do and always could be found delivering calves in the nursery. He was also known and utilized for his tremendous expertise as a farmer. Leonard had accomplished so much with so little — was so proud of what he had, yet always remained thankful and positive throughout his entire life.

He is survived by his daughter, Chasity Riendeau of Citrus Heights, Calif., and six stepchildren that he cared for throughout their lives. Aside from his children he is survived by many siblings; his brother, Michael Riendeau; sister, Rita Couture; triplet siblings, Denise Luchon, Dennis Riendeau and Donald Riendeau; twin brother, Bernie Riendeau; and his little sister, Carol Lessard. In addition, Leonard had an abundance of nieces and nephews who loved him dearly and enjoyed spending time with him. Alongside the family support he had a dearest friend, Sherry Brown of Middlebury, Vt., and her daughters Rachel and Renee, who he kept close to his heart day-in and day-out for over 17 years.

He had a love of gardening and took great pride in his home-grown flower and vegetable garden. With his genuine heart and desire to give back Leonard found great joy by donating his garden produce surplus to the local food pantry.

If he wasn’t using his green thumb, he could be found on the edge of a local body of water enjoying a good day of fishing. Leonard always enjoyed humor and laughter from good ole classic Western TV shows. Leonard was many things, but everyone agrees that he was the most selfless man who had a remarkable heart of gold. He was a genuine and loving son, father, brother, uncle and friend. Most recently he was so excited to take on his newest role of grandfather to his first grandson. We all know Leonard will be looking over every one of us as we continue to remember him forever.

We would like to extend our gratitude to the caring staff at Rutland Regional Medical Center, Porter UVM Hospital, and his home health aide Nicki DeGraaf for the wonderful care provided to Leonard.

A celebration of life with immediate family will be held at a later date in honor of Leonard Riendeau.

Memorial donations in lieu of flowers may be made in his memory to HOPE Food Pantry, 282 Boardman Street,  Middlebury, VT 05753.

Miller & Ketcham Funeral Home in Brandon is in charge of arrangements.◊