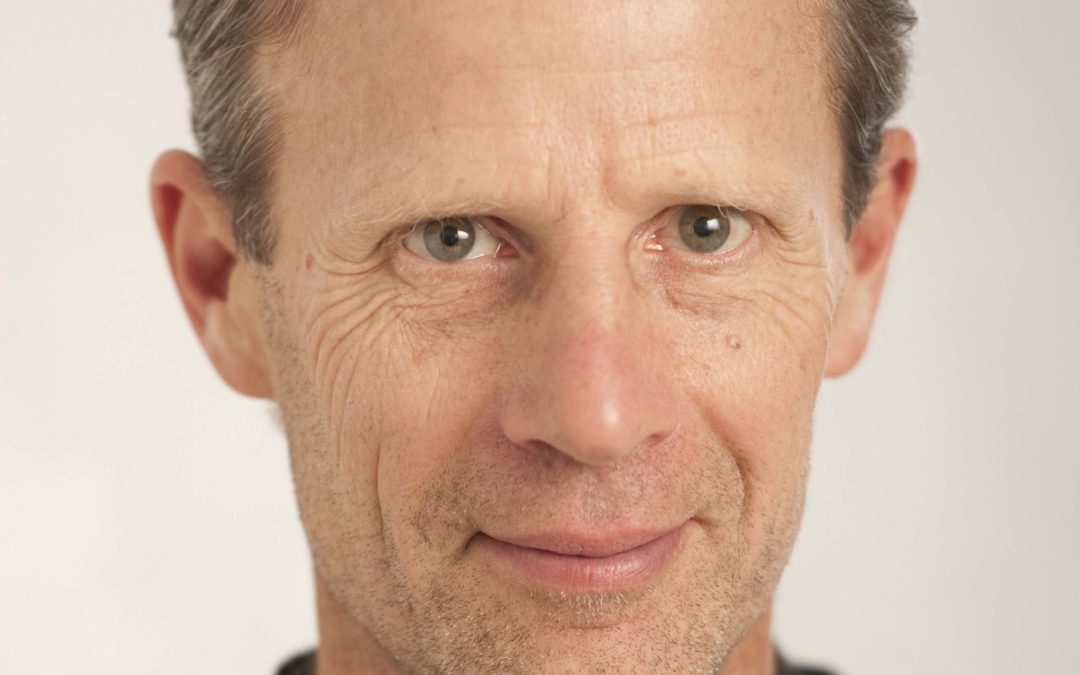 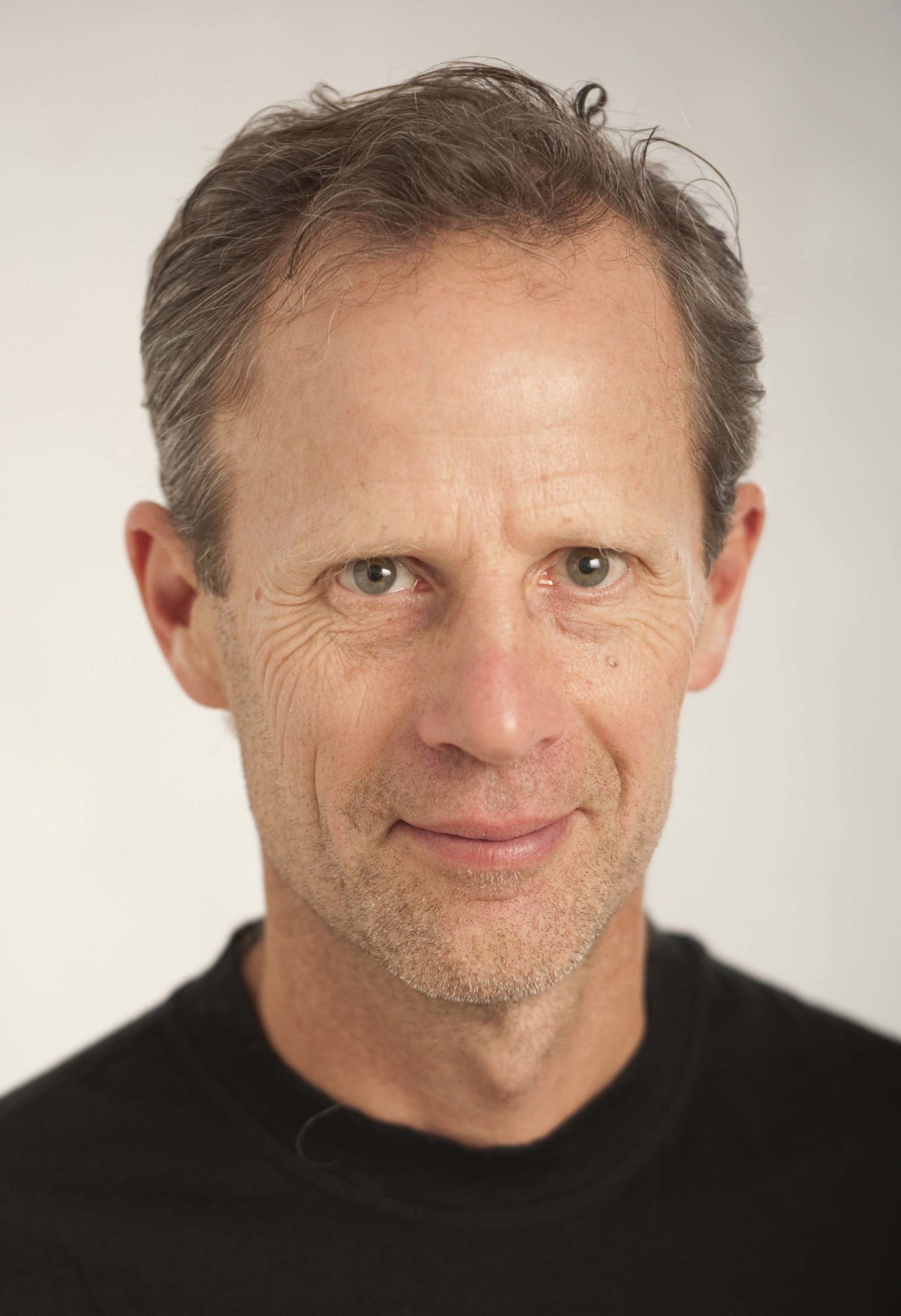 With great respect I recognize the indigenous peoples who have known, loved, cared for and inhabited this homeland for thousands of years.

I’ve been directing Addison County River Watch Collaborative for about 10 years, and I still feel like a beginner. I’m only starting to get to know the six rivers we monitor. It’s a tall order to truly become familiar with even one river, its fish, trees, invertebrates, swimming holes, its watershed’s landscape and geology, its land stewards, its changes.

River Watch is about 35 volunteer citizen scientists collecting water samples in Addison County to monitor and assess the condition of our local watersheds. We sample multiple reaches of streams and rivers, send the water samples to labs, and examine the results. Every time we mine our data to figure out where problems might be occurring — such as high concentrations of phosphorus, nitrogen, chloride or E. coli — I am humbled by the variations in the signal due to rain events, temperature fluctuations, and shortcomings in our sample design. These variations in nature and human nature remind me how patient we need to be to tease out patterns that give us the knowledge we need to make good decisions.

That said, some patterns have emerged in the last few decades. We know phosphorus concentrations have been increasing in Lake Champlain (as have salt levels). And, in some cases, our water quality data reveal “hot spots” where time after time there are spikes in phosphorus or other contaminants at certain stream locations.

One pattern that I have been noticing around our county: despite many years of incentives to create riparian (i.e., riverside) buffers along streams and rivers, landowners in our part of Vermont have left many riparian areas unvegetated. I often see land near and up to streambanks that is mown or planted in crops. I believe that, on every stream and river in our county, there should be a 25-100-foot belt of natural vegetation between our meadows, fields or developments and the water. Most of our town plans call for this. The state of Vermont’s Required Agricultural Practices Rule requires a 25-foot buffer on farmland. Yet slumping and eroding streambanks adjacent to almost bare ground are still common.

This drives me nuts. We can do better.

I think that every single one of these river reaches where banks and adjacent lands are naked of trees and shrubs represents a failure to tend to our commons — the public waterways — properly and carefully. How could our society possibly forego this obviously low-hanging fruit? Buffers slow the loss of soil. They stabilize river banks. They create wildlife corridors. They can reduce the flow of pollutants into the stream. And, perhaps most importantly in this time of climate change, they help keep the streams cool.

In Addison County we are blessed with several rivers — Lewis Creek, New Haven River and Middlebury River leap to mind — that are home to a number of cold-water fish species, including brook, rainbow and brown trout. All of these species prefer cold temperatures, ideally with maximum temperatures between 52 degrees F and 57 degrees F, with even cooler temperatures needed for spawning, says Clark Amadon, angler and president of the MadDog Chapter of Vermont Trout Unlimited.

Temperatures in Vermont have risen about 3 degrees F since the beginning of the 20th century, according to the National Oceanic and Atmospheric Administration’s 2022 State Climate Summary for Vermont. That summary also states that annual average precipitation in Vermont has increased nearly six inches since the 1960s, with the largest increases occurring in mountainous regions of the state. “Extreme weather events, particularly floods and severe storms, are having a stronger impact on Vermont,” the report states. My takeaway is that, in order to help keep our rivers cool and stable, we need to allow and encourage trees to grow as much as possible along our rivers.

But it’s not as easy as buying a bunch of trees, gathering volunteers and planting. Riparian willows, alders, silver maples, and other plants can be chewed by beavers and voles — both rightful and valuable members of the riparian ecosystem that we need to accommodate. Invasive species can prevent plantings from thriving. Plantings are also subject to droughts and floods. Whoever plants the riparian buffer will have to manage it over a number of years, which requires vigilance, persistence and effort.

And, prior to all that, there’s the sometimes tricky task of convincing the landowner that it is in their best interest to let a portion (sometimes a substantial one) of their prized land go fallow, wild and full of shrubs and trees.

My request to you is that you help spread the word about the value of riparian buffers, and, if you have land next to a stream or river, to find a way to say “Yes” to allowing a good swath of land next to the water to grow into a wild tangle of shrubs and trees. Call it climate resilience or limiting erosion, but I see it mostly as honoring and tending to the waters. And please get in touch with me if you have questions or concerns! Email: acrwcvt@gmail.com; Phone: 802-434-3236.

Matthew Witten has been the director of the Addison County River Watch Collaborative since 2012. Witten started and directed the Lake Champlain Maritime Museum’s Paddling Ecology program. He has a master’s degree in Natural Resources from UVM, and served as a National Oceanic and Atmospheric Administration Sea Grant Fellow at the U.S. EPA Wetlands Division office in Washington, D.C.