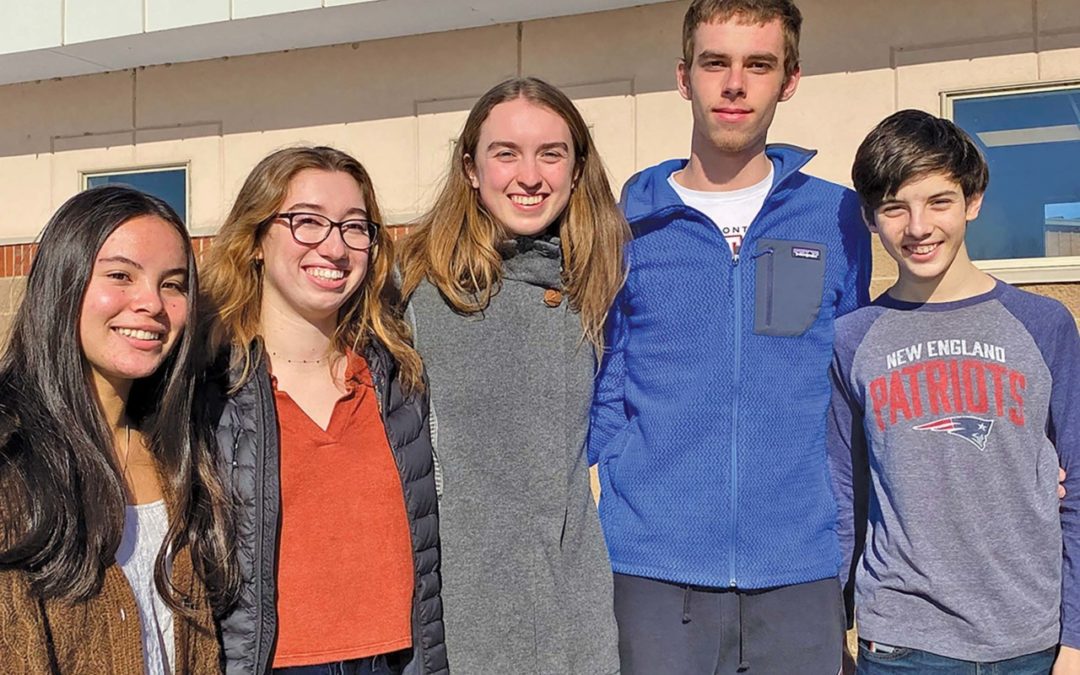 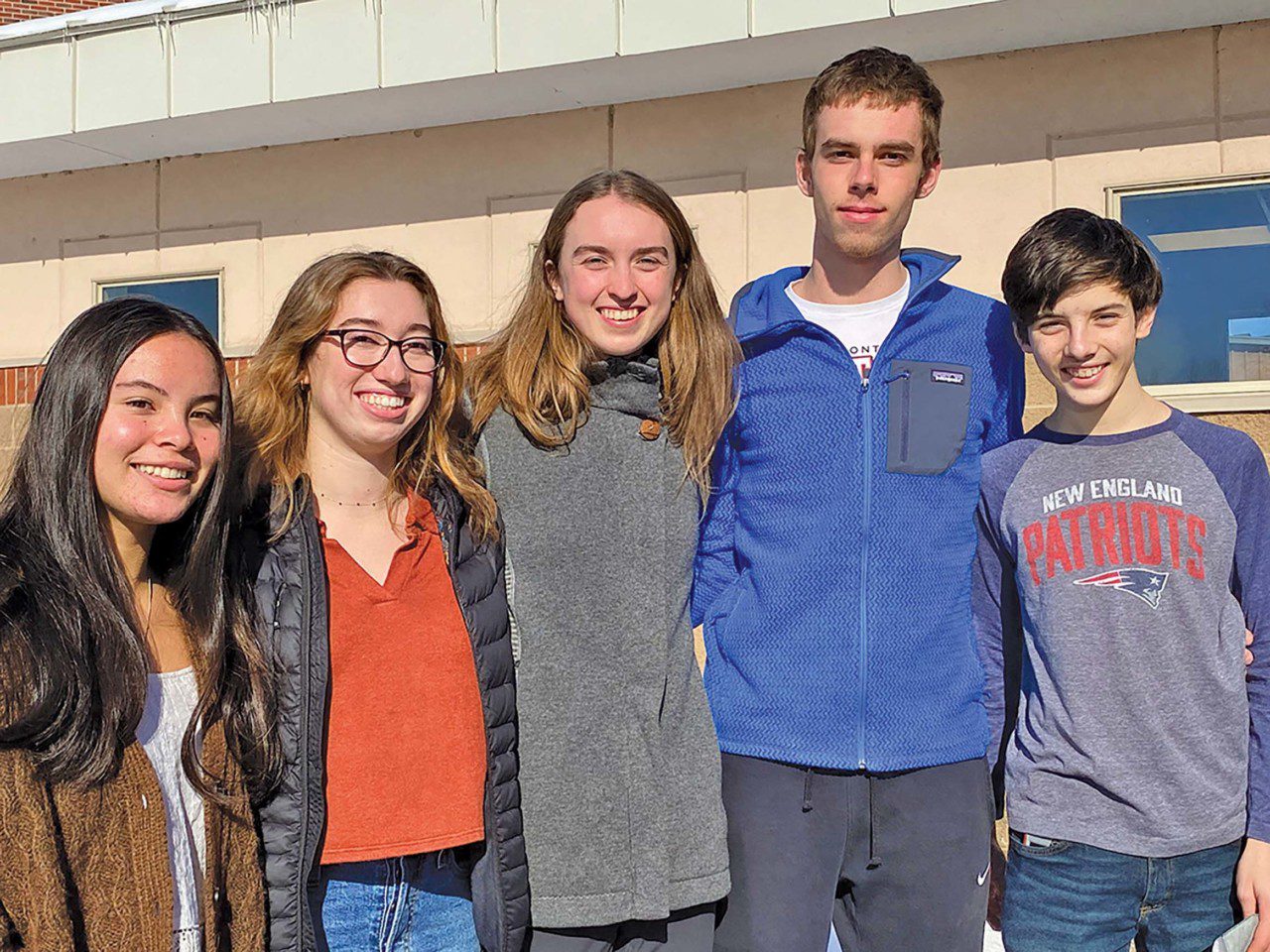 MIDDLEBURY — Five members of the Middlebury Union High School Class of 2022, Viviana Hammond, Zoe Noble, Astrid Olsen, Henry Carpenter, and Quinn Davignon, have been selected by the U.S. Department of Education as candidates for the United States Presidential Scholar program. The program was founded in 1964 by President Johnson to honor students who have distinguished themselves in the classroom and in their communities.

There are approximately 3.6 million students in the Class of 2022 nationwide and 2,600 students were selected for this recognition, five of whom are current seniors at MUHS.

Students are identified for the Presidential Scholars program by the strength of their academic achievement, artistic contributions, and community involvement. Additionally, some students are considered based on the results of their standardized testing results. Each student, if they wish to further the process of participating in the Presidential Scholars program, will submit an application, essay, and supporting academic materials.

Approximately 500 students from across the country will be named as semi-finalists and the White House Commission on Presidential Scholars will select up to 121 Academic Scholars, each of whom is invited to a national recognition ceremony in Washington, DC in June.