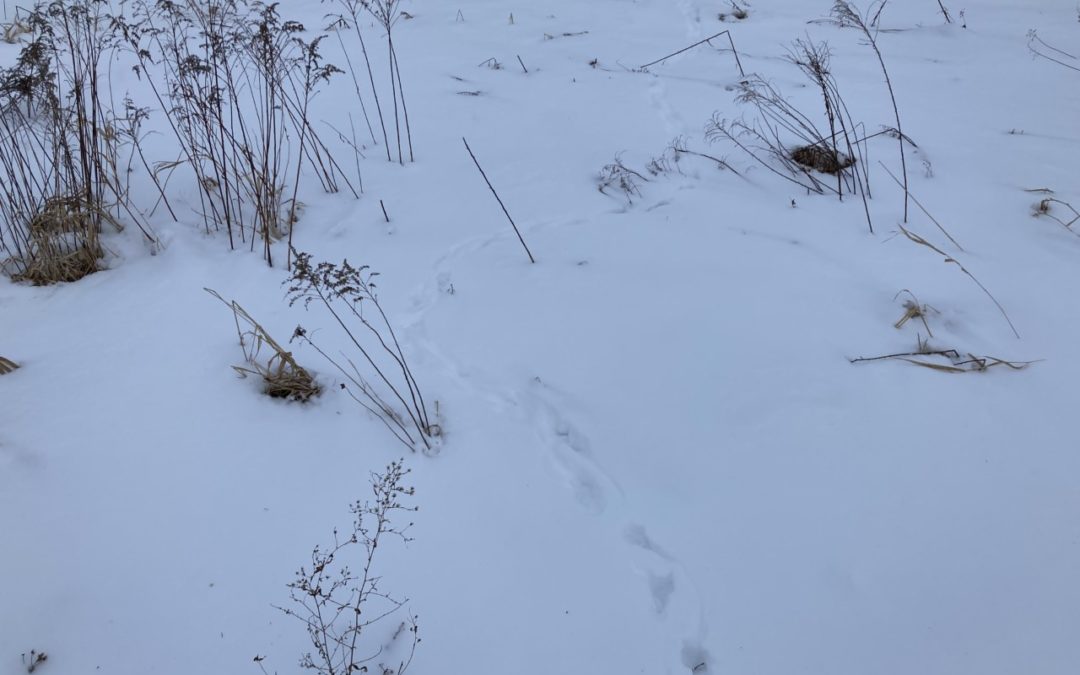 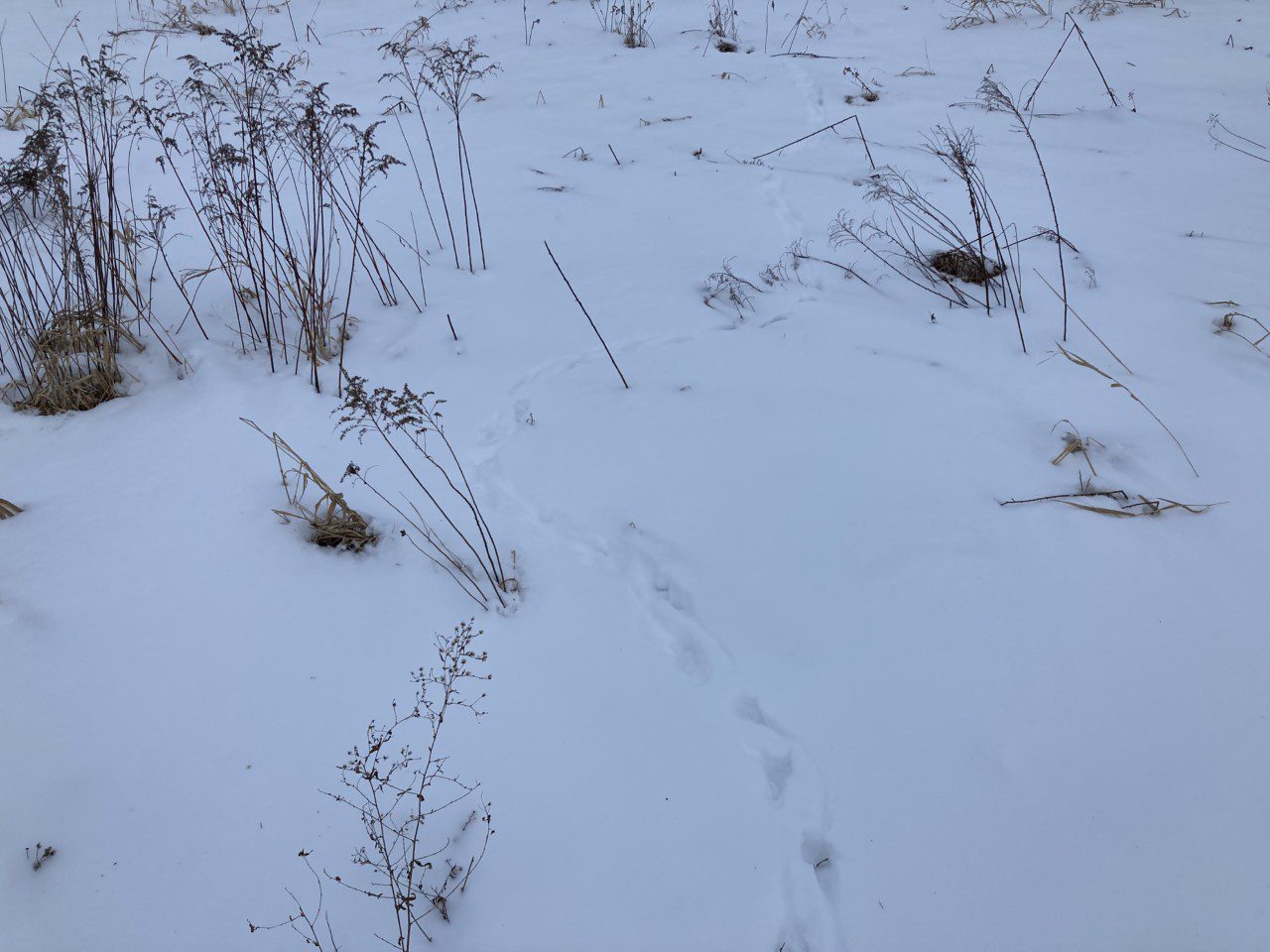 During our family’s early years in Vermont, my friend Deborah warned me that January was the coldest month. “There’s usually one week every January when the temperature never gets above freezing,” she said.

So far, history has proven her correct. But January 2022 is an overachiever: As I look ahead at the 10-day forecast I see only one day with temperatures over 30°. Most nights dip down into negative temperatures; this morning at our house it was -22°.

My daughter — the same one who shouted snowfall spells at the sky in October — now moans, “I’m tired of winter; I want spring!” But, in general, we take the frigid temperatures in stride. We make jokes like, “Oh look, it’s warmed up to a balmy -5°!” We stay inside and are grateful for woodstoves, good books, hot drinks, and Darn Tough socks. And when the temperature is reasonable — anything above 10° — we jump at the opportunity to go skiing.

Still, things got so bad that our school district cancelled school one day because of the cold. Nothing was falling from the sky, but the wind chill was supposed to make temperatures feel like -35°. It was a surprising move for Vermonters, and there were mixed reactions to the district’s rationale (something about buses not starting and kids getting hypothermia at recess). The independent school that my two oldest daughters attend, which usually follows the district’s closures, announced in multiple emails with capitalized subject lines that school WOULD carry on. One of these communications included the sentence: “We aren’t a bunch of weenies.”

That afternoon was my turn to pick up our carpool group from the Tri-Valley Transit bus stop (no issues with those buses starting, apparently). According to my minivan the outside temperature was 0°. When I asked the four middle schoolers in our carpool whether they’d stayed indoors, I was informed that the whole school had taken an outdoor meditation walk in order to ponder their personal struggles and how they might resolve them. (One wonders if, “I’m freezing, and I might go inside,” was a common meditation). Then they stood outside for 5 minutes to “get in the mood” for a documentary film on Ernest Shackleton’s 1914 Antarctic expedition aboard the Endurance, in which the entire crew survived being trapped by the ice for nearly two years.

A teenage boy in the backseat muttered, “I wouldn’t have minded being a weenie.” A heated discussion followed on whether they would’ve eaten their dogs to survive (as the Shackleton expedition did) or starved on principle.

The extreme cold can be particularly hard on animals. The other night, my husband bundled up and went outside to close in our poultry. He noticed that two ducks hadn’t tucked themselves into the coop yet and were still sitting out in the poultry yard. Upon closer inspection, he found that both ducks were frozen to the ground. They had gone for a swim in their large, heated water tank, and their wet feathers had frozen when they contacted the icy ground. They flapped their wings in frustration, stuck fast.

We’ve kept poultry for five years, but this was a first. My husband poured fresh water over the ducks until he could unstick them. Both made it safely into the coop, although some feathers were lost in the process.

The worst part about frigid temperatures is how they confine us indoors. I am the sort of mother who encourages my children to play outside in all conditions, adhering to the philosophy that there’s no poor weather if you have appropriate outerwear (a philosophy I share with my daughters’ school). But sub-zero weather forces me to compromise: When my husband says, “I just heard that any exposed skin will be frostbitten in 8 minutes,” I do not boot our children out the door.

Cabin fever sets in quickly. For the past week, our daughters have been trying to convince us that our house is too small. “We need two more bedrooms,” they argue (so that they may each have their own room), “and a big playroom. Can we build an addition?” When it becomes clear that this isn’t happening, they start rearranging the furniture, reconfiguring their rooms and building forts and obstacle courses.

On one day when temperatures were forecast to soar up to 31°F, I decided to take our 2-year-old to the playground.

I bundled him up in the appropriate outerwear: snow pants, boots, coat, hat, and mittens. He navigated the playground heartily, not minding the snow on the ground or the ice at the bottom of the slides. He asked to be put into the swing — one of those bucket swings for babies, with holes for their legs — and squealed joyfully as I pushed him.

When he asked to be taken out of the swing, I realized I was in trouble: I couldn’t get him out. His snowsuit was too puffy, his boots too big to fit through the leg holes. Removing his boots might have helped, but they were tucked securely under the elastic of his snow pants; plus, we still had time to play, and I didn’t want to risk getting his feet cold and wet. The boots weren’t the only issue: I am a short person, this swing was hung high, and my toddler is a solid little guy, so I couldn’t achieve the proper angle to pull his puffy little body out of the seat.

After attempting vigorous tugs from various positions, I had to admit that this was a mama first — something that’s pretty rare after five children. Apparently I hadn’t taken many snow-suited toddlers to the playground in the past.

“I don’t know if I can get you out, buddy,” I said to him. He smiled happily, thinking this was a great joke, but I felt panic starting to rise. I cast my eyes around at the houses surrounding the park but saw no potential helpers in yards or windows. Calling the fire department for a child stuck in a swing seemed overdramatic. So I took desperate measures.

“Okay, hold on tight; we’re going upside down!” I said. I looked at the surrounding houses again, this time hoping nobody was watching. Then, I got a firm grip on my son and turned the entire seat upside down. As he hung like a bat with his head at my knees, I painstakingly worked his booted feet out of the leg holes. Thankfully our son is a laid-back little guy, so he thought the whole thing was one big game.

This was the moment when I started looking forward to summer, when it no longer takes 15 minutes to suit up my children for outdoor play, and swings become harmless again.

I don’t see much wildlife in January aside from the chickadees that cluster around the suet in our birdfeeder. So, although there are plenty of deer in our back field in other seasons, it was a shock when a female white-tailed deer emerged from the bushes about 50 yards from my kitchen window.

“Oh wow!” I said aloud, pausing my dishwashing to watch her progress across the field. Head held high and with perfect posture, she had places to go but wasn’t rushed. The doe seemed to flow over the frozen ground with a gracefulness that took my breath away.

I know that winter is difficult for deer, too, but this doe was so perfectly at home in our January world that it felt like a reminder.

We are housebound, bundled into awkward layers, hunched against the harsh cold, and sometimes trapped by the ice, but the world around us remains a place of startling beauty and wonder.

Isn’t this how it always is? Life is hard, harsh, heartbreaking; life is full of light, love, and laughter. Both things are absolutely true at the exact same time, which is how it is to be human on earth.