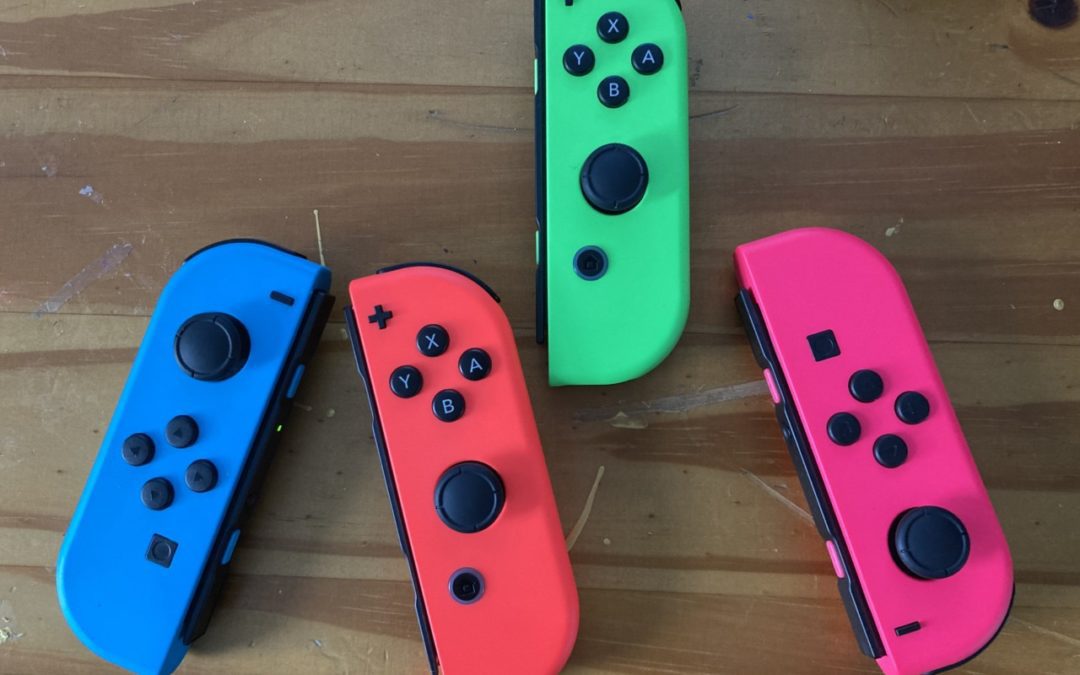 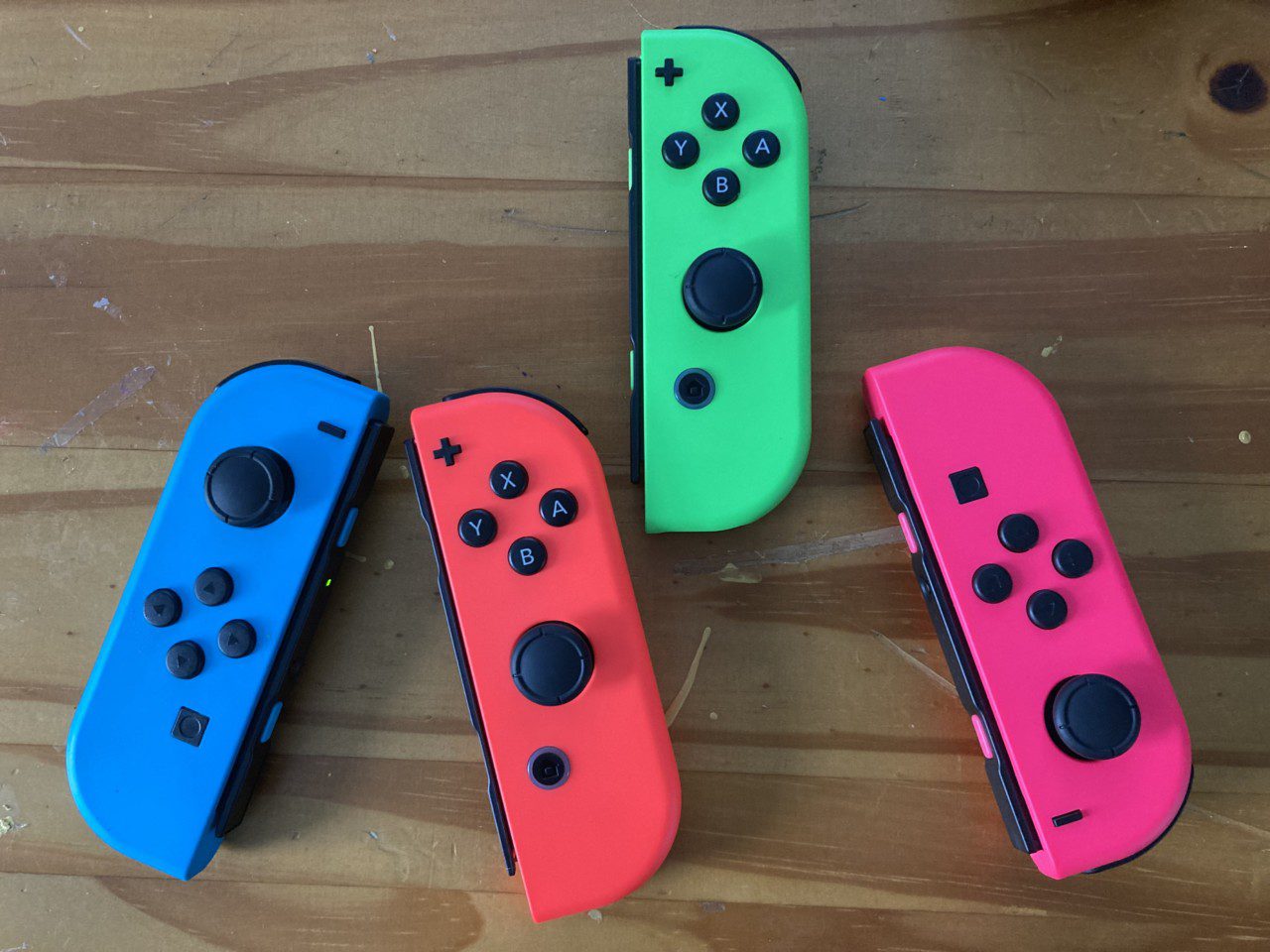 I am writing this column on the afternoon of the day after Christmas, while the rest of my family are playing video games out in the yurt.

Every word of the previous sentence was made possible by my husband. For starters, he participated in the creation of “the rest of my family” — our children. And since their arrival, he has devoted a significant portion of his substantial brain power to dreaming up ways to keep them playing. (Our children have him to thank for the treehouse, trampoline, and ice rink. Plans for a zipline are in the works, I hear).

The yurt was my husband’s vision, anticipating the day when our adolescent children would long for a semi-private space to hang out with friends (and when we’d want that space to be as close to home as possible). It was built in December 2019, before we had adolescent children or a pandemic. Now that we have both, the yurt has become a key ingredient to our family’s sanity: a detached space with great ventilation where we’ve hosted numerous small gatherings in ways that felt safe. I like to think of it as my husband’s Field of Dreams (“If you build it, they will come.”).

Of course, an empty yurt isn’t much fun. Once the yurt was erected, my husband shifted his focus to filling it (or, more accurately, convincing generous grandparents to fill it). Christmas of 2019 brought us a foosball table. Last Christmas we were gifted a digital projector and large screen, so that we could watch movies out in the yurt.

And this Christmas, it was video games in the form of a Nintendo Switch.

I said “yes” easily to the yurt, the foosball table, and the projector; I did not give an easy “yes” to the video games. As a rule, I am not a fan of anything that involves a screen — and life often feels like a continual battle against the lure of screens. Early in our marriage, my husband and I decided that our family would not own a television — a decision we’ve stuck with for almost two decades. At the time it seemed rebellious and countercultural, but somehow culture found a way to work around our good intentions. These days televisions, DVD players, and music players are no longer required: All you need is a computer (or really just a smartphone), and the whole world — the good, bad, and in-between — is at your literal fingertips. Since my children need computers for school, they end up spending a lot of time glued to screens; working, yes, but also chatting with friends on Google Hangout, watching movie trailers, and compiling playlists on Spotify.

So when my husband floated the idea of getting a Nintendo Switch, all I could picture were the glassy eyes and gaping mouths of our children as they clutched game controllers and stared at yet another screen. “No way,” was my kneejerk response.

My husband dropped it, but over the ensuing months the video game concept kept coming up in conversation. We both agree that playing outside is the optimal activity for our children, all of whom are enthusiastic skiers, skaters, and sledders. “But sometimes,” my husband would say, “it’s cold and dark, not good conditions for outdoor play. Video games would be something to fill those long winter afternoons.” (I’m not sure whether he added, “And it would give you a break,” but I got the message).

Or he’d make a case based on the social nature of video games: “Back when I got my first Nintendo, you mostly played by yourself,” he reminisced, “but now games are designed differently, so multiple people can play at a time. All our kids could play together. They could play with their friends, too.” (I’m not sure whether he added, “And it’s safe and legal,” but I got the message).

Over time, he wore me down. His logic was persuasive — as were the long, dark winter afternoons when our children filled the house with their art projects (and accompanying mess), piles of books, and squabbling. I’m not saying that we chose video games over art, reading, and conversation, but I began to see the appeal. Parent long enough, and you’re likely to find yourself embracing the phrase, “Not a mountain I’m willing to die on…”

And so it was that on Christmas Day of 2021, the Gong children received a video game console that they’d neither requested nor expected. They were interested rather than ecstatic, and agreed politely to try it out after lunch.

The Nintendo Switch is roughly the size of a large smartphone. Ours came with two games and four controllers. After lunch, our four daughters waited patiently as my husband struggled to figure out how to make everything work together — a feat that ultimately required a FaceTime call to his younger brother in California. (“I do coding for a living, and we have some pretty tech savvy kids,” my husband fumed. “Why is this SO HARD?!?”)

Finally the system was up and running, and the air was filled with the sound of happy screams (and occasional smack talk). In under an hour, our children were hooked. “This is actually really addictive!” my 10-year-old commented.

They were hooked, but they were also happy. As my husband pointed out, a benefit to these games is that they are so quick and random that they give everyone a chance to win at some point. Thus far, video games don’t seem to encourage squabbling or ugly rivalry; almost nothing else in life fits that bill.

That night, when I had a chance to play two rounds of the racing game “Mario Kart” with my daughters, I gained a further insight into why video games were a good idea.

These are dark days: Literally dark, as we roll past the Winter Solstice, but also days that lie heavy on the soul. We are about to mark the second anniversary of a global pandemic that has been frightening, confusing, isolating, and alienating. Add to that the holidays, which often seem to magnify present difficulties and past pains with their insistence that all should be merry and bright — “the most wonderful time of the year” — and you have a recipe for some serious despair when reality fails to meet expectations.

The Aztecs reacted to the Winter Solstice by sacrificing thousands of people to the sun god in a desperate attempt to keep the light shining. Taking a few minutes from reality to race a spiky-shelled turtle in a go-kart around a fantastical digital track next to my laughing, shrieking children seems a more harmless antidote to despair.