Perhaps the understatement of the week came from MAUSD Superintendent Patrick Reen when, after 90% of Mount Abe high school students stayed home out of fear for their safety this past Friday, he said later that day: “While it was physically safe to bring students back into the building today and will be next week, it is clear to us that we have more work to do around the social, emotional, and mental health of our learning community.”

The vast majority of MAUSD students did return to classes on Monday and through the first part of this week, but there were also more stories of past intimidation at the school and an apparently blatant atmosphere described as “white supremacy” by fellow students.

Of particular concern was a letter submitted to the Addison Independent on Tuesday by three Mount Abe students of Jewish faith who alleged the toxic atmosphere at the school isn’t new and has been allowed to fester for far too long. (See story.)

In that letter the students painted a picture of fear and intimidation: “To much of the student body, these events (of last Thursday when several students paraded through the school’s hallways brandishing pro-Trump flags and shouting ‘Let’s Go, Brandon’) may feel like a stand alone issue,” they wrote. “However, as members of a minority group, we face these threats and discomforts daily. The reality is, the events of Thursday (Dec. 2) were not unusual for us or many other targeted students.

“Our concerns at school extend beyond the blatant displays of white supremacy on that specific day,” the letter continued. “White supremacy has always been an issue at Mt. Abe, and the events this past week are a result of complacency and a lack of action by the administration. For too long now, students have spoken up about white supremacy in our school community, however our fears are often minimized and dismissed. Had our concerns been listened to and properly addressed, we strongly believe this situation could have been avoided.

“Every day, we go into school scared that something will go wrong and we won’t make it out. Our concerns surpass simple discomfort. We are terrified for our mental and physical safety to the extent that we feel our lives could be threatened. We are frightened of our peers and their ability to hurt us in their use of hate symbols and speech and we are disheartened and angry at the school’s lack of action.”

We watched a video of the students brandishing a Trump flag in the school’s hallways that Thursday. We witnessed their bullying tone and behavior, and their obvious abuse of school code to cause disruption and show disrespect toward others. In a separate story a dozen students described the atmosphere at the school and understand, to them, too little has been done to stop it. We encourage our readers to pore over the stories in today’s issue to understand their perspective.

Certainly, some fault lies with the administration’s tolerance of such misbehavior. It is likely, however, that they did not realize how pervasive the intimidation was, and likely still is. There were signs previous to last week, administrators agree, but they say those actions were being monitored. The difficulty, as administrators, is in knowing how much to crack down and how much student dysfunction to excuse because of the pandemic’s disruption — disruption that has rippled across the country and caused all kinds of mischief.

What’s encouraging, nonetheless, is the frank response of both Reen and Mount Abe Principal Shannon Warden following Thursday’s incident and their announcement to ban political attire at the school, their subsequent response to an alleged threat by one student to bring a weapon to class on Friday, and their substantive and sincere recognition last Friday that the school must do better.

Mount Abe’s teachers union (Mount Abraham Education Association) also issued a strong statement in support of the administration’s actions to ban political attire at the school, but also emphasized their position that the administration needed to redouble its efforts to rebuild the school’s support staff.

“The incidents this week at Mount Abraham, like the recent incidents at Bristol Elementary School (BES)… are clear proof that our district must change, improve, and upgrade the support we provide to our neediest students. In both cases, the disruption, violence (or threats of violence) were the results of actions by a very small number of students who could not or would not regulate their behavior,” the statement from MAEA said., adding: “We must seriously consider establishing, or in some cases reestablishing, programs that would allow us to provide separate intensive interventions to these students until they are capable of successfully participating in the wider learning community.”

With the teachers and administration aligned to tackle the problems facing Mount Abe, the remaining piece is getting the community on board as well.

As Principal Warden rightfully noted, schools are a reflection of the communities they serve. To that end, the political discourse throughout the nation, and in some pockets of Vermont, has become less civil, more divisive and more disrespectful since Trump was elected in 2016. The antidote is to recognize that all members of the school community have a stake in this conversation and a role to play to re-establish a more civil, respectful tone throughout the school district.

Good behavior, respect for each other’s perspectives and empathy of one another are the cornerstones of strong communities, strong schools, and a strong country — and that all starts at home. It’s also important, as parents or guardians, to listen to your student’s concerns, treat them with the respect they deserve and be willing to share those concerns with school officials when warranted. As Warden said, it takes a village. 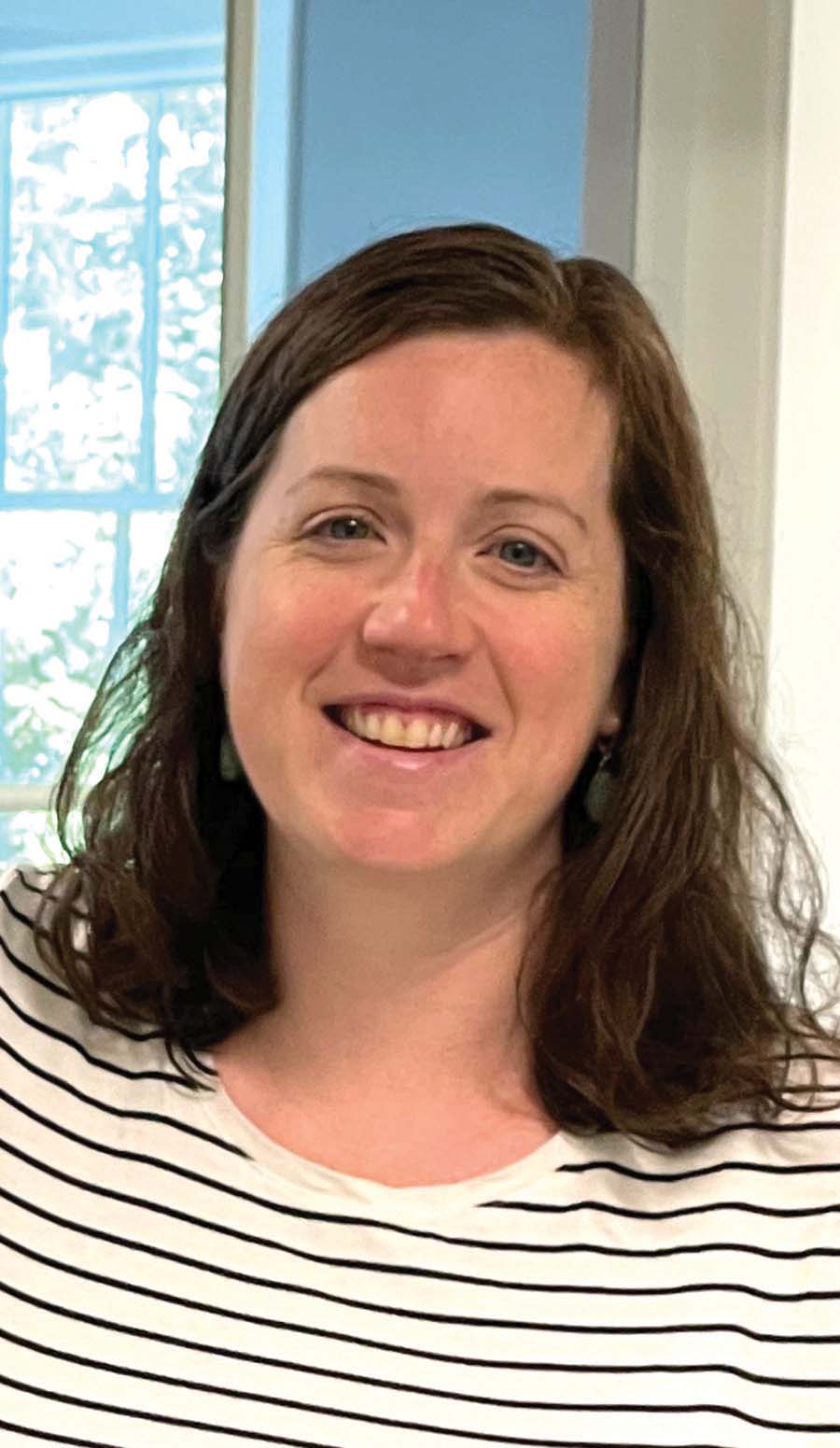 Cornwall woman appointed to ACSD board

MAUSD spending up, but tax rate is falling