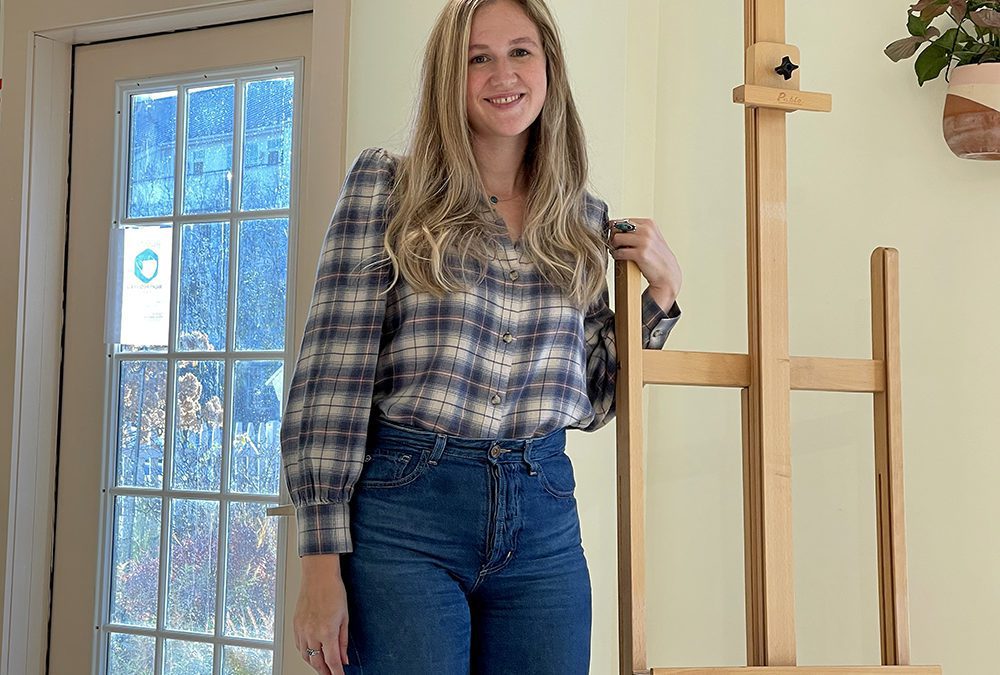 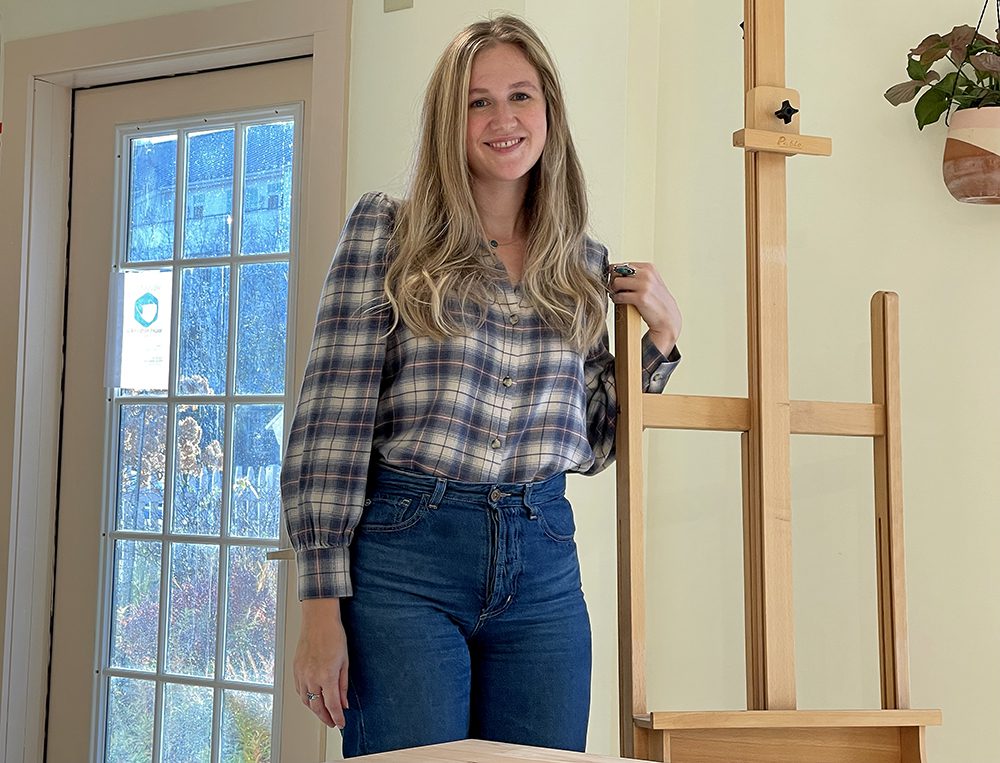 SARAH BRIGGS, EXECUTIVE Director of the Middlebury Studio School, shows off the organization’s new classroom space in the Marble Works complex. The new location will host the school’s fine arts classes, while the organization will maintain its thriving clay offerings at 2377 Route 7 South. Independent photo/John Flowers
By John Flowers

“We landed on this downtown space because it checked a lot of boxes for us.”
— Sarah Briggs

MIDDLEBURY — The Middlebury Studio School’s longtime quest to bring arts education back to the downtown has come to fruition, with the opening of a new branch in the Marble Works complex.

The new studio opened this month at 63 Maple St., in a spot most recently occupied by End of Life Services. It will host all of the studio school’s non-clay classes, which run the gamut from basket weaving to painting. Meanwhile, the school’s clay courses will continue to be housed in the nonprofit’s 2377 Route 7 South location.

“People have been coming in and saying, ‘Wow, it looks great; I can’t wait to take a class in here,’” Middlebury Studio School Executive Director Sarah Briggs said of the new spot. “I encourage people to come and check it out, or write to me. I think when people see the space, they’ll want to take a class in here. It’s a lovely place to be.”

Middlebury Studio School (MSS) was founded in 2009 by staff, instructors and friends of the former Frog Hollow Craft Center. George Dorsey acquired the former craft center space that year and allowed the studio school to operate in the lower level of the building at a favorable rent until 2015, when the MSS moved to Route 7 South.

Studio School programming quickly grew at the new location, and at an offsite painting/drawing studio the organization runs off Halladay Road. During its first year in 2009, the MSS served 516 adults, children and teens. By 2019, that number had more than doubled to 1,185 clients, taught by more than 20 artist-educators.

The space crunch prompted school officials to scour the area for additional space. MSS leaders have yearned to recapture a downtown presence, which they reasoned would provide greater visibility and ready access via public transportation. The Marble Works spot is convenient to Tri-Valley Transit’s bus system, and a mere stone’s throw away from a new passenger rail platform off Seymour Street.

Securing a downtown Middlebury spot has historically been difficult. There was a time when downtown storefront vacancies were few and far between, with rents outside a small nonprofit’s price range.

But the stars aligned for Middlebury Studio School this year, when:

The studio school was one of six business ventures to land a Kick Start grant. The financial assist has allowed the studio school to expand in a more measured fashion than if it had had to take on all the costs itself.

“We’re so grateful to the Kick Start award, because it’s relieved the pressure of us having to fill our schedule with a ton of classes right away,” Briggs said. “So we’re able to add them as we have quality instructors who are available, assess the needs of the community and see what they want, and then add the classes.” 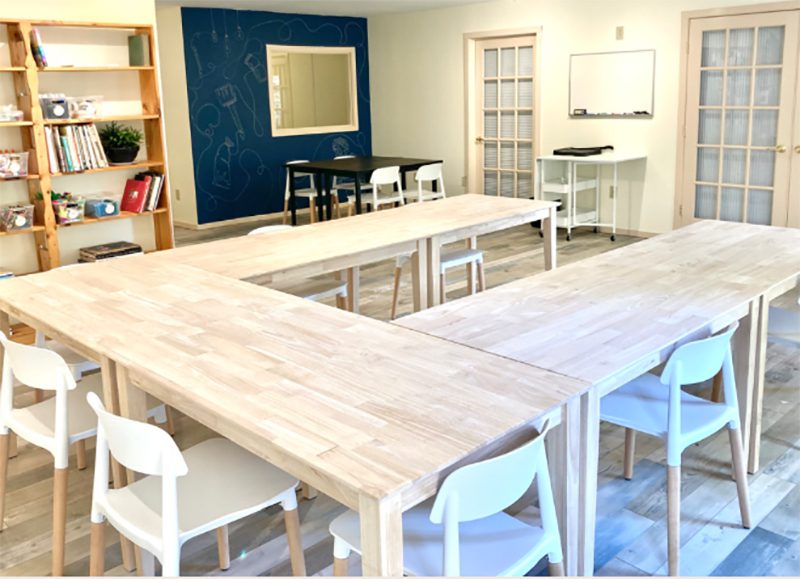 MIDDLEBURY STUDIO SCHOOL’S new studio in Middlebury’s Marble Works neighborhood has great light in the classroom-studio, where classes in painting, drawing, fiber arts and more will be taught. The news space also is accessible to all, has amble parking and a large storage room.

Briggs and her colleagues toured every available downtown space before selecting the Marble Works.

“We landed on this one because it checked a lot of boxes for us,” she said.

She explained the 63 Maple St. spot is adorned with large windows that shower sunlight into a large conference room that will serve as the classroom-studio. The building is one story and therefore accessible to all, with two ADA-compliant restrooms. It’s served by ample Marble Works parking. The new space also features two offices and a large storage room for MSS’s abundant art supplies inventory.

Other advantages of the new location: It’s fronted by a charming garden that can host after-school art classes for kids, and is very close to the Marble Works’ Riverfront Park, offering stunning views of the Otter Creek Falls. Briggs anticipates it’ll be a favorite spot for studio school artists to set up their easels and canvasses.

Non-clay classes this fall and winter will include pastel, oil and acrylic painting for kids and adults; figure drawing, featuring a live model; book-making; basket weaving; digital photography; fiber arts; Chinese painting; and a series of one-off specialty workshops on weekends. Check out the full slate of offerings at middleburystudioschool.org.

Individual class dates/times will vary, based on the schedules of the teachers and the needs of the students, according to Briggs. Right now, a lot of students are requesting after-school and evening classes, she said.

Tuition prices vary based on the number of classes and the art supplies required for the course in question.

Briggs will be based at the new Marble Works location, though she’ll visit MSS’s Route 7 South home two or three times per week to network with educators and students.

“I love going in and seeing people’s progress on their work, dropping in to classes to say ‘hello’ and making sure our clay studio manager (Kathy Clarke) has all the support she needs,” she said.

Demand continues to soar for MSS classes — both clay and non-clay. It should be noted the people have the option of in-person or online courses. Teachers can check out webcams that film from above, allowing the students at home to see the teachers and their work.

“There’s definitely a mix of comfort, with COVID,” Briggs said. “Some people are so ready to get back into it, and others are still timid. We have a mask policy (indoors), and we try to spread out. I’m open to any suggestions from people about what might make them feel more safe.”

Mary Lower, an artist, educator and chair of the MSS board, is pleased with how the search for new space turned out.

“Over the years, with our move from downtown Middlebury to Route 7, we became a little more isolated,” she said. “It’s really exciting to have a space back in the downtown, to make those connections and be closer to other arts organizations and events.”

Anyone wanting to inquire about specific MSS offerings should email Briggs at info@middleburystudioschool.org.

In an effort to make youth programming more accessible to families in the 5-town area, the … (read more) 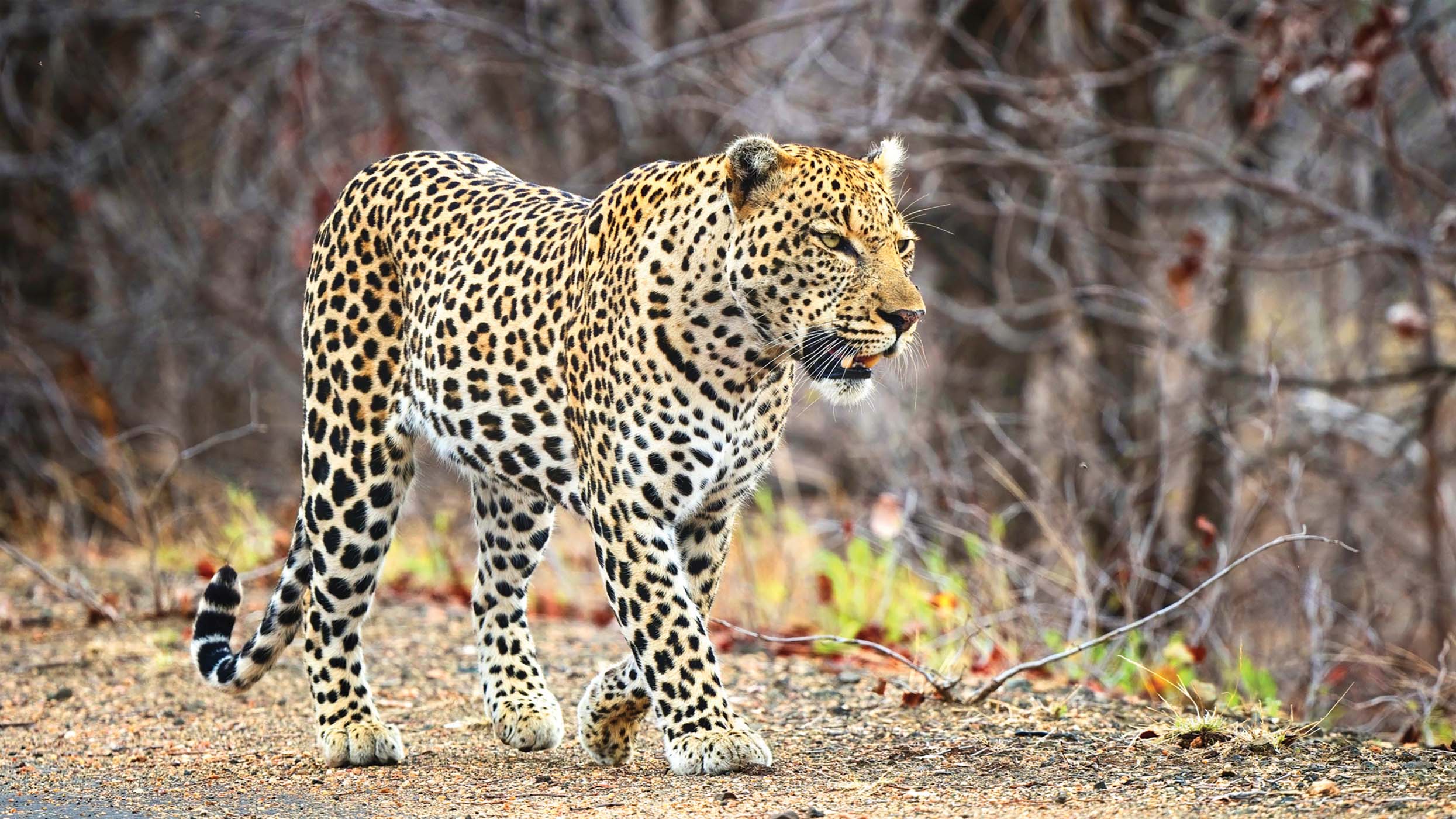