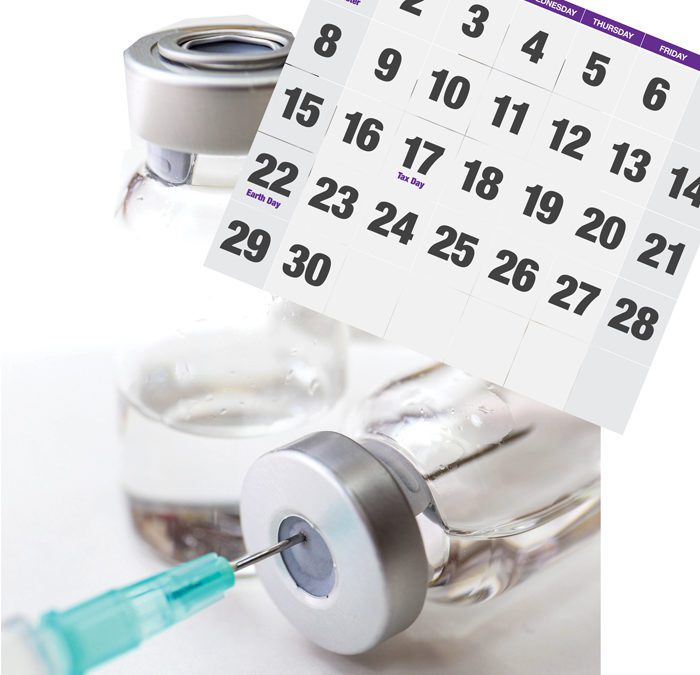 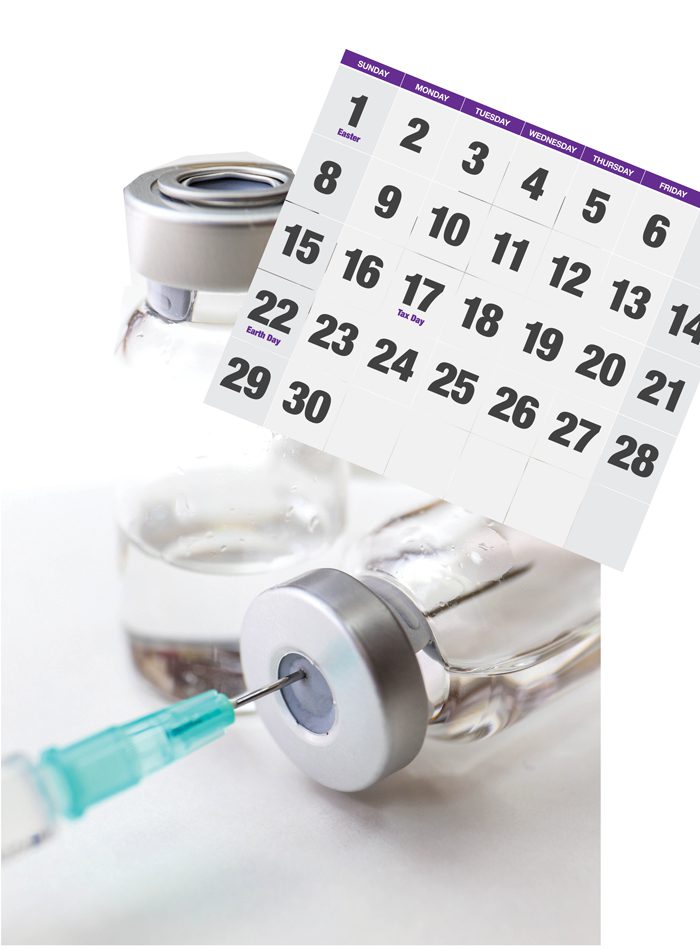 I opted for the Johnson & Johnson vaccine against COVID-19 because I wanted to get the whole vaccination process over with as quickly as possible. One and done sounded fun to me.
Instead, I got days of agony and anxiety and cancelled appointments.
Many folks are in a similar dilemma. So I thought I’d share how it went down, and how I resolved it.
When the vaccine opened up to my age group, 30-plus, on Monday morning, I booked a state-run J&J clinic for May 5. But on Tuesday morning, when I spotted some open appointments the very next day at CVS in Burlington, I booked one.
Moments later, the news broke that federal officials were recommending a pause in the J&J vaccine due to a possibly related serious blood-clotting issue that had affected 6 out of more than 7 million people. My CVS appointment was cancelled. And even though the odds of developing this blood-clotting thing seem vanishingly small, I decided I’d rather get Pfizer or Moderna.
I scoured all the vaccine websites and found nothing. My thirtysomething friends commiserated on the group chat. One found an opening at Kinney in Newport — two and a half hours away.
I got a text from CVS apologizing for cancelling my appointment and directing me to a link where I could reschedule. “We’ve opened vaccine availability just for people with cancelled J&J appointments,” it said. I clicked the link and searched Vermont: No appointments available.
On Wednesday morning I went back to the Walgreens website and typed in my Middlebury zip code. “There are appointments in your area!” it told me. Hallelujah! I answered all the questions, including one about being a Vermont resident, and was informed that the appointment was Thursday morning in Ticonderoga, N.Y.
I didn’t think Vermonters could get shots in New York. But the website clearly asked me where I lived and successfully booked me the appointment. Cool! I thought, and spent the rest of the day strutting around feeling very excited that really soon I would be one tiny piece of how we get out of this pandemic.
That afternoon, I got a call from Walgreens in Ticonderoga. “Do you live or work in New York?” a woman asked. My heart sank. I knew it had been too good to be true. It was a glitch in the Walgreens website; New York is not authorized to give vaccines to Vermonters. Appointment cancelled.
By this point I was ready to bury myself in bed and cry. Why was this process so stressful? I had been so causal going into it. I knew I’d get an appointment somewhere eventually. Why did I feel so defeated?
After drowning some of my self-pity in beer and meatballs for dinner, I found this story on VPR about Winooski resident Dan Barnes, who has been collecting tips on his website about how to get vaccinated sooner in Vermont. That’s where I learned that if I called the Health Department they would help me find a replacement appointment. “They have access to appointments not available online for folks displaced by the J&J pause,” he wrote. Here’s the number: 855-722-7878.
He also explained how to search available state appointments on the DOH website. For some reason I had thought that if you hit the “reschedule” button you would automatically lose the appointment you’d already scheduled.
I used that technique to book myself a Moderna appointment for the end of April in Bennington.
Then on Thursday morning I called the DOH at exactly 8:15 a.m. A real, live — and friendly! — human being picked up right away and rescheduled me for an appointment in Bristol next week. It’s not immediate but it beats driving two hours to Bennington — twice (once for the initial shot and a second time for the follow-up).
There are other ways to find appointments, of course, many of which are outlined in Dan Barnes’ website. A friend of mine scored a day-of appointment when her very charismatic husband called up the pharmacy that had administered his vaccine and explained how discouraged his wife was feeling about her cancelled appointment. Turns out that pharmacy had a cancellation, so they took my friend immediately.
However you manage to get an appointment, don’t forget to cancel your existing appointment if you have one. And here are some wise words from Dan Barnes, who emphasizes that the best appointment is the soonest appointment:
“It might take some time, it will be frustrating, but it’s worth it. Keep after it and get yourself signed up. Then help your friends, and even your enemies! The sooner we all get the goods, the sooner life will return to something normalish we recognize.”