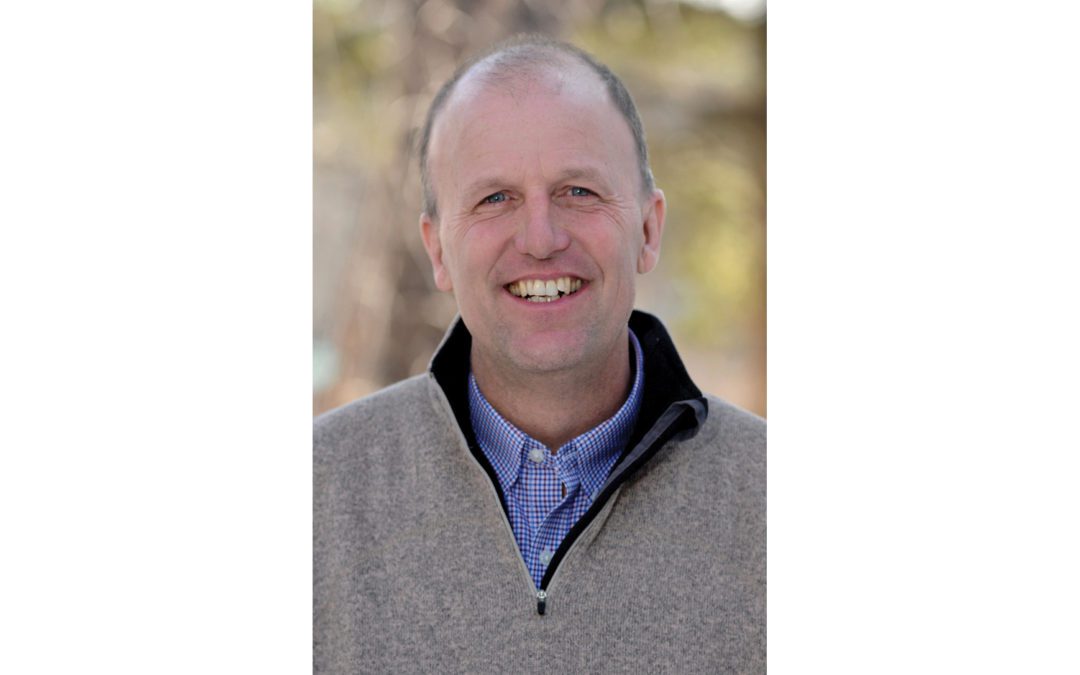 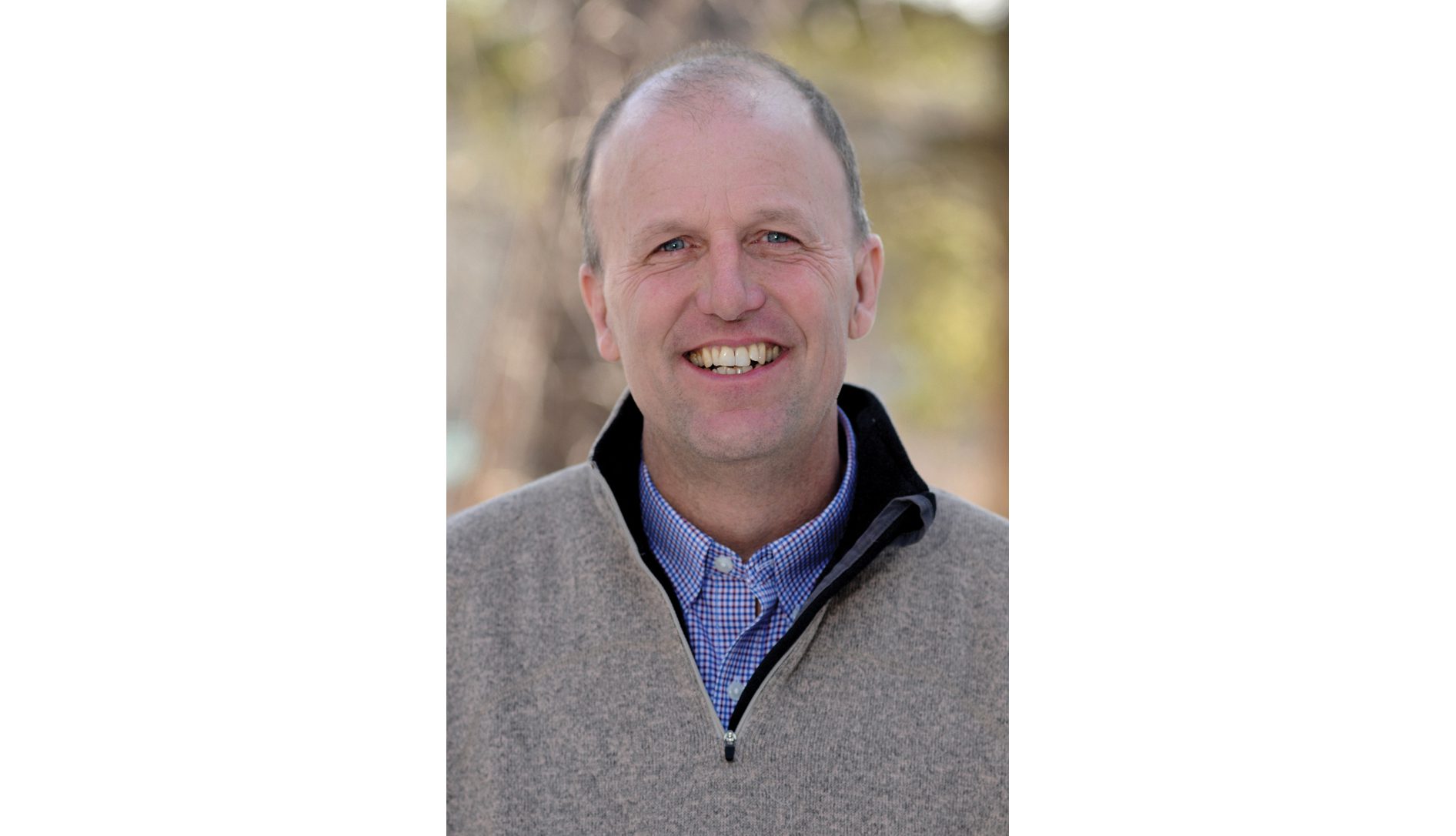 There is a small bill making its way through the Legislature this week that brings good financial news for all Vermonters. Called the Yield Bill, it sets a number that will be used to calculate statewide education property tax rates, and that number is far better than legislators, economists and school officials had imagined when the pandemic began or even a couple of months ago.
The result will be education property tax rates that should ultimately be lower than predicted, even as recently as mid-January when schools were approving budgets and tax rates for residents to vote on Town Meeting Day. It represents a far rosier picture of people’s spending during the pandemic, and the impact of billions of federal dollars pumped into the Vermont economy since the spring.
Education finance is a complex bunch of math, but here are some basics. First, the state funds all our preK-to-grade-12 public schools using a mix of sales tax, rooms and meals tax, lottery income, a few smaller revenues, and, of course, property taxes — both homestead and non-residential (think second homes, commercial buildings, apartments).
When the pandemic hit and persisted, businesses closed and unemployment soared. The great fear was that those consumption taxes would plummet, and many property taxpayers would be unable to meet their obligations. The fear started out that the Education Fund — close to $1.9 billion — would fall at least $100 million short. That number fell to half that in the fall, but that is still a big number.
On Dec. 1, the Vermont Tax Commissioner sent out his annual letter (required on that date) predicting that the average statewide education property tax rates would go up 9%, based on the estimate of the Education Fund deficit at the time, and a guess that school budgets presented in March would go up, on average, by 3.8%. The purpose of the letter is to sound the alarm to school boards — in the midst of developing their budgets — that these would be the results if his predictions came true.
He didn’t have the benefit of the latest numbers, released in January, that showed the Education Fund is full with a small surplus predicted and all reserve funds meeting their goals. What happened? Rooms and meals revenue did tank, but they make up only a small portion of the fund. Meanwhile, the federal government poured about $4 billion into Vermont in various programs such as expanded unemployment payments, stimulus payments to almost all Vermonters, unemployment benefits for self-employed folks, the Paycheck Protection Program, and many state-level programs that were funded by $1.25 billion in federal dollars.
In short, people bought a lot of stuff and paid their property tax bills on time.
The Yield Bill sets a number that is used to make sure the Education Fund can meet its obligation to fund all school budgets. When the yield goes up, that is good news, and that’s what happened. And it might go up further before the end of the legislative session if school budgets, on average, come in under the 3.8% increase predicted in December. That has traditionally happened. For example, in the Addison Central School District, the budget increase is proposed at under 2%.
The good news comes with a cautionary note. It was the infusion of an unprecedented amount of federal dollars that kept the Education Fund healthy. We may not see that again as we climb out of the economic doldrums brought on by the pandemic.
But, let’s enjoy the good news while we have it.
Rep. Peter Conlon is a Cornwall Democrat who represents his hometown as well as Salisbury, Ripton, Leicester, Hancock and Goshen. He is the ranking member of the Vermont House Education Committee.