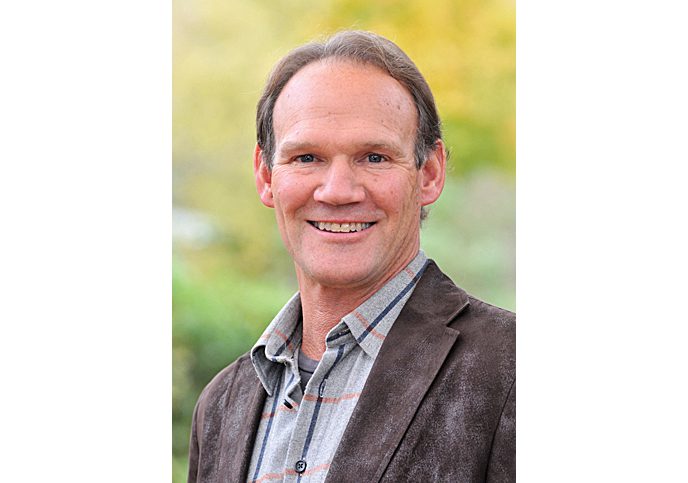 These past seven days have changed the face, and fate, of our country in ways that are dangerous and troubling, and yet could set the stage for corrective steps to build a stronger union.
A week ago, on Jan. 6, the nation’s Capitol was attached by a pro-Trump mob. Five people died, including a Capitol police officer, and Senators and House members’ lives were put in danger as thugs leading the insurrection ransacked and looted the building. They were insurrectionists attempting, in a dangerous yet often buffoonish way, to overthrow the government. That President Trump’s instigated and encouraged the crowd to march on the Capitol moments earlier to “stop the steal,” and refused to take any action to stop the violence as congressional members and Vice President Mike Pence were in mortal danger, is ample justification for the House to impeach.
That horrific and incomprehensible scene was broadcast throughout the nation and across the world, shocking our allies and boosting malevolent dictators around the world to America’s great diminishment.
The good news is that the mob’s violent insurrection shocked the nation out of a negligent stupor, led and supported by many within the GOP, that had allowed Trump to breed mistrust in the nation’s institutions over the past four years and to believe only in him. On Jan. 6, many Americans and a growing number of Republicans suddenly saw Trump as the demented, narcissistic authoritarian he has become.
That realization took far too long.
Trump’s ability to create “alternative facts” and convince a pliant rightwing media to go along with him (Fox News among the worst offenders), has done much to undermine the Republican Party’s grasp between fact and fiction. While current polls show Trump’s national approval rating has plunged to 33% and falling, it’s mind-numbing that almost 70 percent of Republicans still believe the election was “stolen” from Trump, and that without election shenanigans Trump would have easily won.
That a vast majority of Republicans can’t process the indisputable fact that Biden won the election fairly is testament to how destructive lies from the President, GOP leaders and his friends in rightwing media have been.
Worse, however, is that 106 Republican House members and eight GOP senators still voted just hours after the siege to oppose the electoral college votes from Arizona and Pennsylvania in an brazen attempt to deny Biden the presidency, even though those members knew better. That’s shameful, and until they are held to account — either by apology or being booted out of the party — they can never again be trusted.
To that end, the current danger the nation faces is allowing a Republican Party that is guided by lies, baseless conspiracies and abject dishonesty to remain intact. This is a party that must divorce itself from the Trumpist cult that has hijacked and sabotaged its soul and core values.
The easiest solution is for a few responsible Senate Republicans, along with Senate Democrats, to follow the House’s lead, find the president guilty of insurrection, and formally impeach him.
That would likely split the party into those supporting Trump (the unhinged conspiracy theorists and insurrectionists), and mainstream Republicans who could rally behind Sens. Mitch Romney, Liz Cheney, Pat Toomey and others, including those who formed the Lincoln Project, and even an emboldened Mitch McConnell. With Trump’s impeachment, McConnell and others have the opportunity to kick Trump out of the GOP, and make Trump and his cult form a party of their own.
When that happens, conservatives will fully grasp the magnitude of betrayal Trump brought to their cause and party, as will the insurrectionists who will see the failed and insecure man he always was.
********
The next step is finding a way to bridge the widening partisan divide and pursue a spirit of unity that moves the nation forward. Shamelessly, after four years of lying to defend Trump’s corrupt presidency, Republicans are calling on Democrats to unify for the sake of the country.
Nonsense. Democrats should be adamant that unity will be based on two premises: first, that all agree violence should not be condoned as a political tactic as Trump and many Republicans have done this past year. Those who can’t do that, including members aligned with QAnon, should be ostracized. Second, members of Congress must not recklessly undermine clear and obvious truths. Parties should debate the best ways to handle those issues, but not undermine the facts through the pervasive repetition of unfounded lies, as Trump and the Republican Party have done with climate change and, this past year, with COVID-19.
A responsible Republican Party should be ready to embrace such a low bar of honesty and integrity.
**********
The longer-term challenge the nation faces is how to re-establish a basis for the exchange of trustworthy and factual information.
It’s clear that unregulated tech platforms contributed to Trump’s ability to mislead the nation and allowed conspiracy theorists to spread dangerous mistruths and foment distrust. It is less clear who bears the responsibility for defining and monitoring destructive and threatening speech online.
What we now know is our current system has spawned in the dark web a free-for-all maze of lies, deceit and dangerous speech with few restrictions.
Controls can be put in place. Many countries in Europe, and even in comparatively conservative Australia, have government agencies that monitor the Internet for threatening and destructive speech. They are able to issue fines and sentences for the worst abuses, while keeping the Internet open to fair practices. It is an approach worth considering by this congress within the earliest possible timeframe.
The larger point is that without a solid foundation for truth, democracies flounder and dictatorships flourish. Trump clearly understood that premise better than most Americans and he set about to destroy truth, honesty and integrity at every step. Shockingly, it came dangerously close to working.
Angelo Lynn