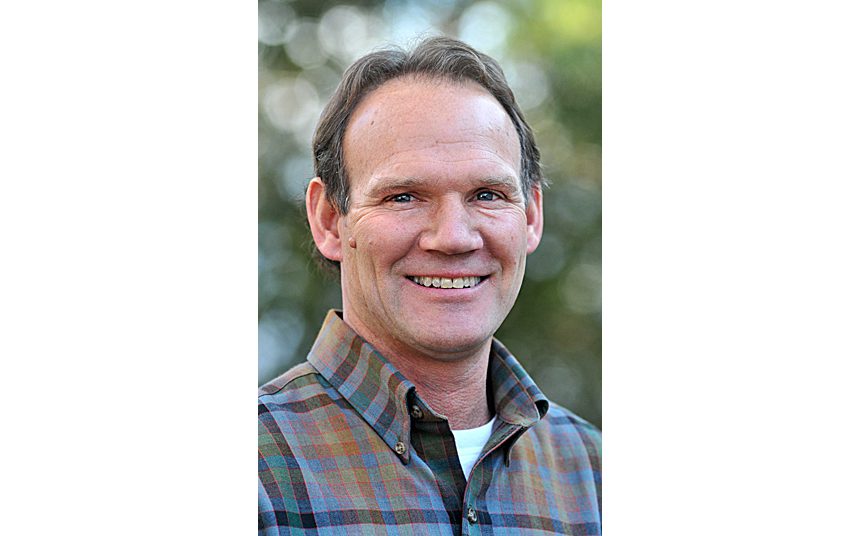 Should the town of Middlebury allow the operation of cannabis retailers pursuant to state law and subject to local zoning ordinances and appropriate town regulations?
Absolutely.
And passing such a measure at this year’s town meeting is the right time to do it.
The Middlebury selectboard recently gave its approval to place the question on the town warning without the need to circulate a petition. It will be up to town voters, then, to either approve or reject the measure.
In a nutshell, here’s the issue: Vermont’s legislature passed a state law legalizing the sale of cannabis and its related products in retail stores statewide. The caveat was that each town or city would have the ability to accept or reject such retail sales by the vote of local residents.
The case for the retail sale of cannabis in Middlebury is argued well by three downtown business owners in a story in the Nov. 26 edition of the paper. Essentially, they argue that it’s critical to draw more diverse commerce to the downtown and attract the critical mass needed to prosper. This particular merchandise also would add diversity that store owners say is desperately needed.
We couldn’t agree more.
It’s important to note that just because town residents might approve of such retail sales in general, that does not mean such stores could spring up anywhere. Rather, this is a two-step process. Once the sale of cannabis is approved in any town, then the town planning and zoning will regulate the location of such retail stores and their operation.
Residents, for example, could stipulate that such stores are not appropriate around family neighborhoods, near schools and other town locations where children congregate. Operating hours can also be stipulated — as in, not allowing sales on Sunday mornings near church settings. That’s the nitty-gritty of town regulation and zoning, and it all can be done with good reason and good outcomes. Any worries that cannabis stores could be located in the middle of a family neighborhood, next to a school or church, or any other “dreadful” scenario alarmists might dream up should be snuffed out before they spread by wiser voices who understand the town’s capacity to regulate in pragmatic and productive ways.
Are there downsides to allowing the retail sale of cannabis in Middlebury?
Not really. With its sale being legalized, it will be like the sale of cigarettes or alcohol. If it’s not sold in Middlebury, it just means more residents would drive out of town to shop elsewhere, then bring the substance back home.
As for its regulation to minimize any negative impacts — which can be summed up as emitting an odor that can be off-putting (just like cigarette smoke) — Middlebury already has no smoking ordinances on public sidewalks and public parks, and those should be reinforced to prevent the loitering of people with lit cannabis in Middlebury’s downtown parks. That could even be extended to sports fields and sections of the Trail Around Middlebury. We’re not advocating for or against such restrictions, just acknowledging that the town has the power to regulate it in ways that have majority support.
With appropriate parameters in place, the retail sale of cannabis in Middlebury offers upside to our retail vibrancy with very little negative impact. The reverse proposition, however, makes an even stronger case for acceptance. Not allowing its sale in Middlebury would send a terrible message to other businesses that might want to set down roots here. Nothing turns prospective businesses away faster than a town that shuns current realities and sets up obstacles to its own vitality.
— Angelo Lynn