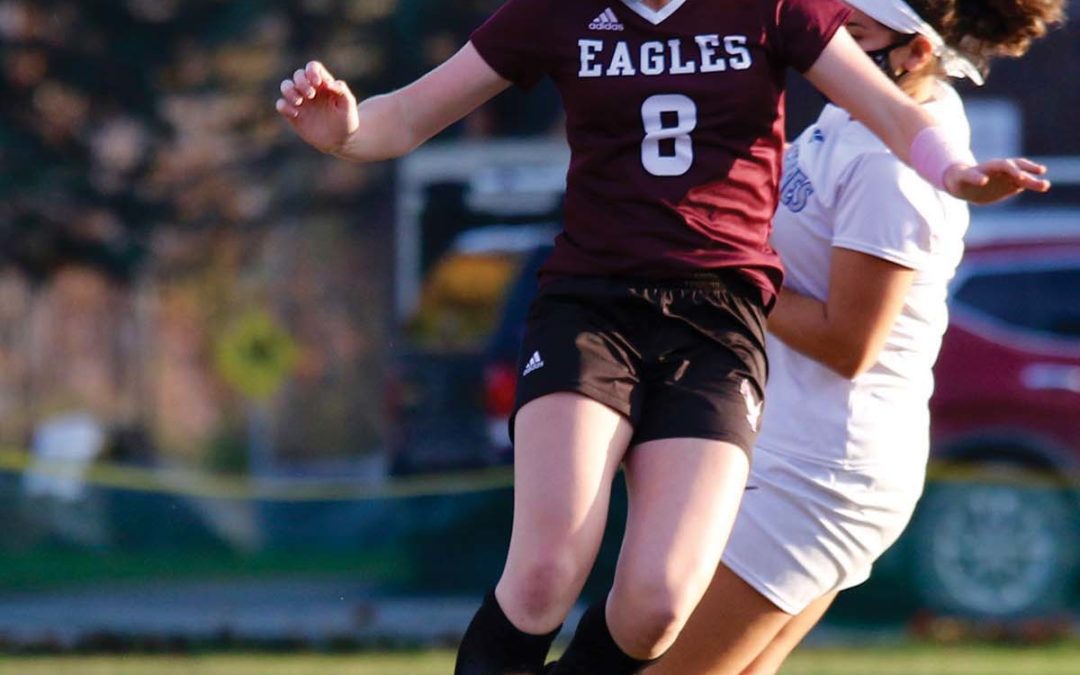 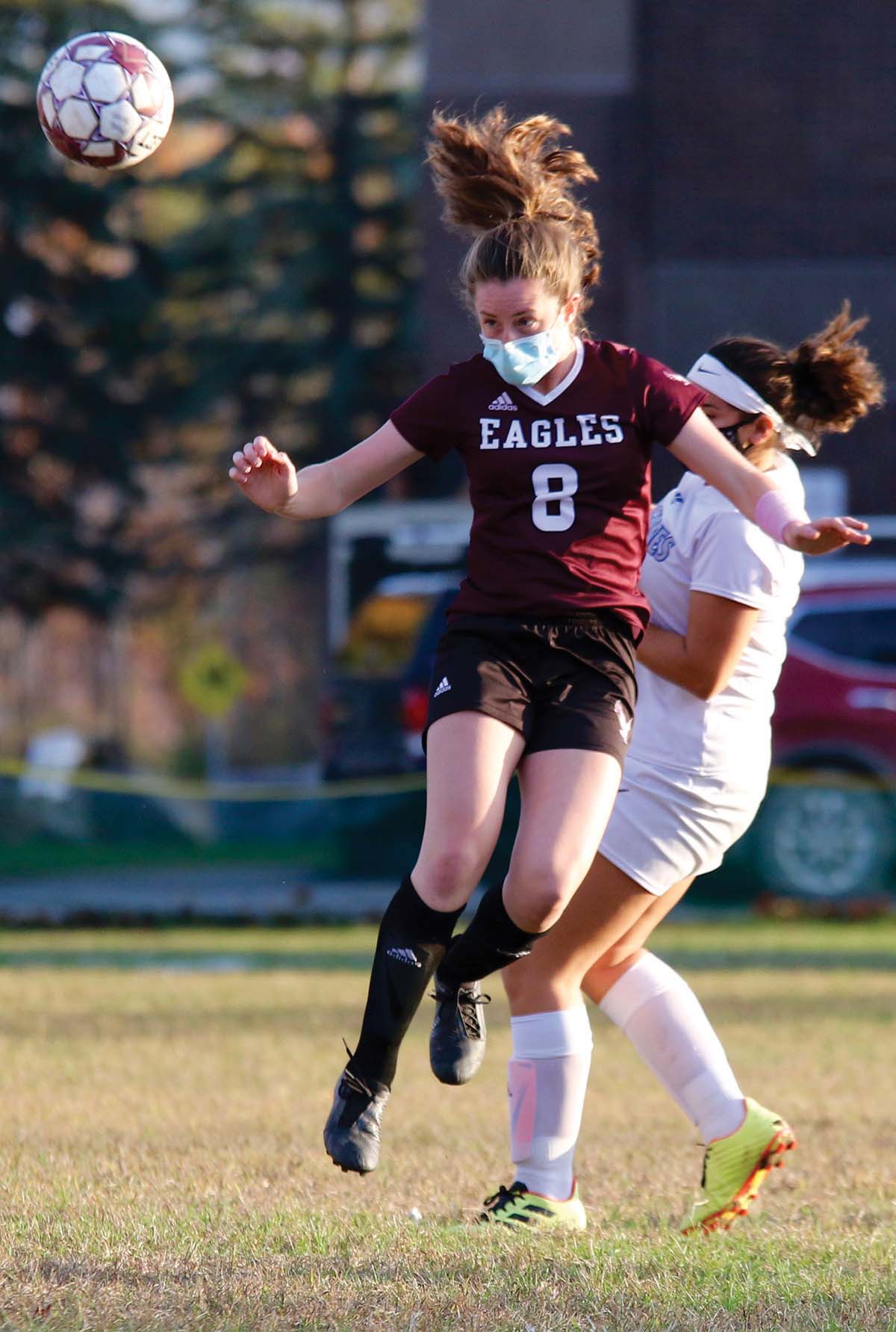 ADDISON COUNTY — Vergennes, the No. 4 seed in Division III, was the only winner as the girls’ soccer playoffs opened on Tuesday and Wednesday.

COMMODORES
VUHS got past visiting No. 13 Peoples, 2-1, on Tuesday. The 5-2-3 Commodores took a 2-0 lead on goals by Felicia Poirier and Sydney Weber, and Peoples scored with 12 minutes to go. Kate Gosliga made three saves for VUHS, and Josephine Simone made five for the 2-6 visitors. VUHS will host No. 5 Green Mountain Union (8-4) at 11 a.m. on Saturday in a quarterfinal.

EAGLES
In another D-II first-round game No. 3 U-32 (8-1) defeated No. 14 Mount Abe, 5-0. Sasha Kennedy had a hat trick for the Raiders, and goalie Evie Moore stopped four shots. Goalies Sophie Venman and Joanna Toy were credited with a combined eight stops for the 1-9 Eagles. Mount Abe graduated 10 seniors, most of them started, from its 2019 team, and was competitive in most games this fall, with five one-goal losses.