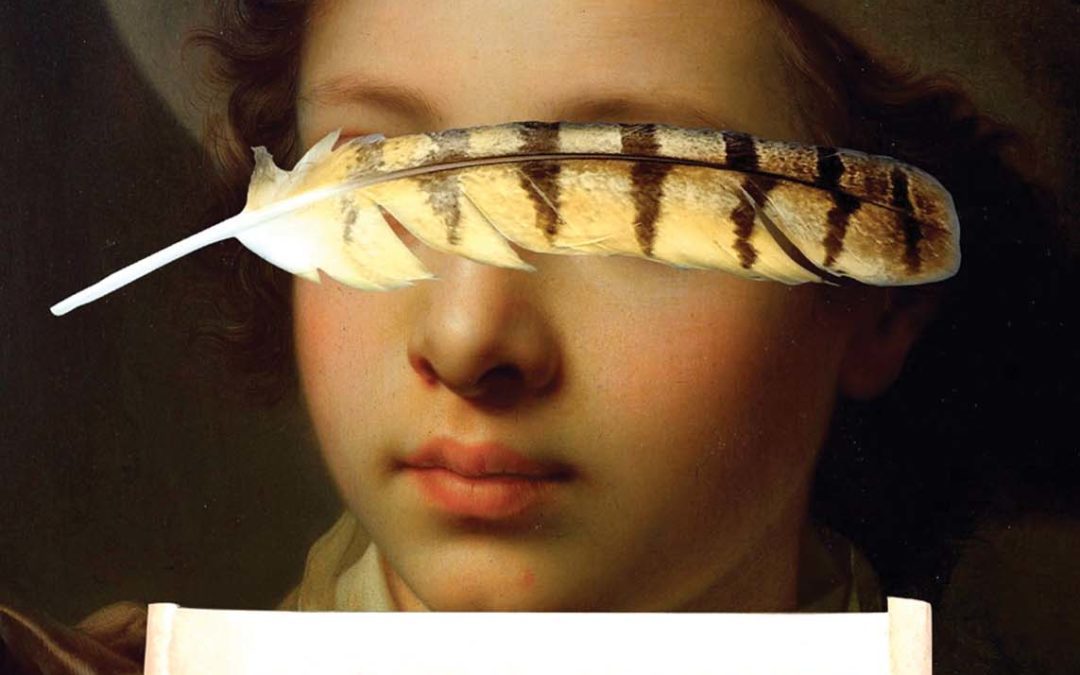 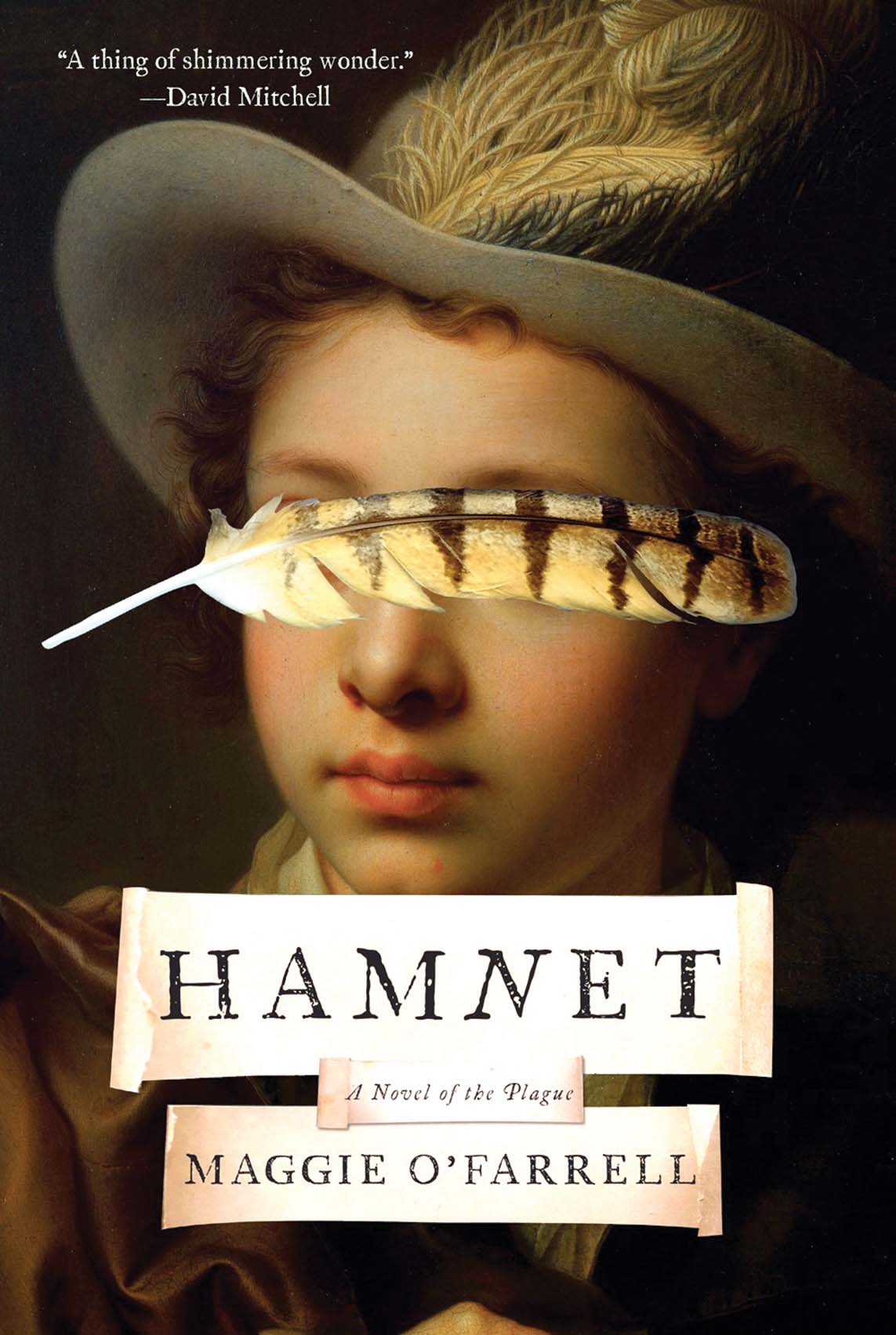 In the late 16th century, a glover from Stratford, England, foul-tempered and prone to fits of rage, in debt to a now-deceased land owner, compels his oldest to tutor the farmer’s sons in Latin as a form of repayment. While there, the young tutor spies Agnes, offspring from the farmer’s first marriage, striding out of the woods, kestrel on her arm, and mistakes her for a serving girl; she awakens a desire in him. He pursues her, never once thinking she is the infamously wild and fierce eldest daughter of the house. Agnes, earthy, abundant, crafty, figures large in this historical novel, breathing life and love into the house where the tutor, who is never named but we know is intended to be Shakespeare, grew up. Possessed of mysterious skills, she disappears into the forest, where she feels most comfortable, to give birth to their first child, unassisted, returning to their home with the babe, shocking the family. In this arresting novel, acclaimed Irish-British author Maggie O’Farrell reconceives Shakespeare, his family, and the short life of his son Hamnet, struck down by the Plague, as inspiration for the iconic tragedy, Hamlet, stained with the grief and loss of a mourning parent.
— Reviewed by Jenny Lyons of the Vermont Book Shop