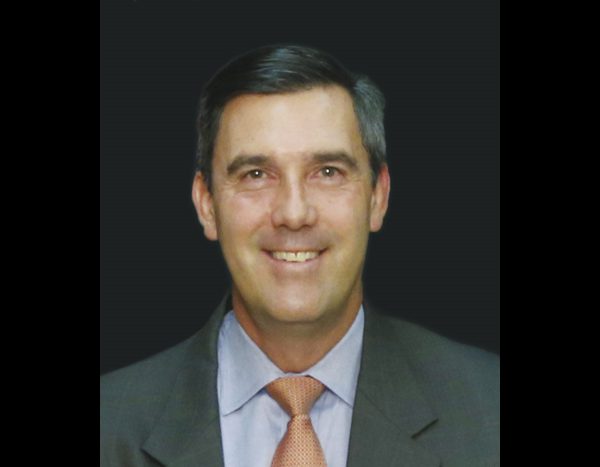 MIDDLEBURY — Co-operative Insurance Companies has a new president and CEO.
The board of the Middlebury company appointed Lee Dowgiewicz to the top managerial spot effective July 1.
He joined Co-op Insurance in September 2019, and replaces retiring CEO Marie Jewett.
Dowgiewicz is a 29-year veteran of the insurance business, starting with ITT Hartford in 1991 as a commercial lines underwriter. He became an account executive with Goodwin Loomis & Britton in Hartford, Conn., before moving to Litchfield Mutual Fire Insurance Company in 1995 as marketing director. Upon Litchfield’s affiliation with Patrons Mutual Group in 2000, Dowgiewicz assumed the title of Vice President of Insurance Operations. Prior to joining Co-op, he was senior vice president at reinsurance broker Guy Carpenter & Company for 15 years.
Outgoing Co-op President & CEO Marie Jewett said the board and executive management team are excited about the opportunities that Dowgiewicz’s broad industry knowledge and contacts bring to Co-op.
“He has the experience, knowledge and skills to lead the company into the future,” Jewett said. “His firsthand knowledge of, and appreciation for, the Co-op company culture will serve him and the company well for years to come.”
Co-operative Insurance Companies has been selling property and casualty insurance since 1915, offering farm, home, auto, business and other insurance to people in Vermont and New Hampshire. It is owned by its members, and officials said it is committed to protecting them with fast and fair claims service, knowledge of farm safety practices, and local operations. The company has headquarters in Middlebury, with regional claims offices and more than 100 agency locations across Vermont and New Hampshire.