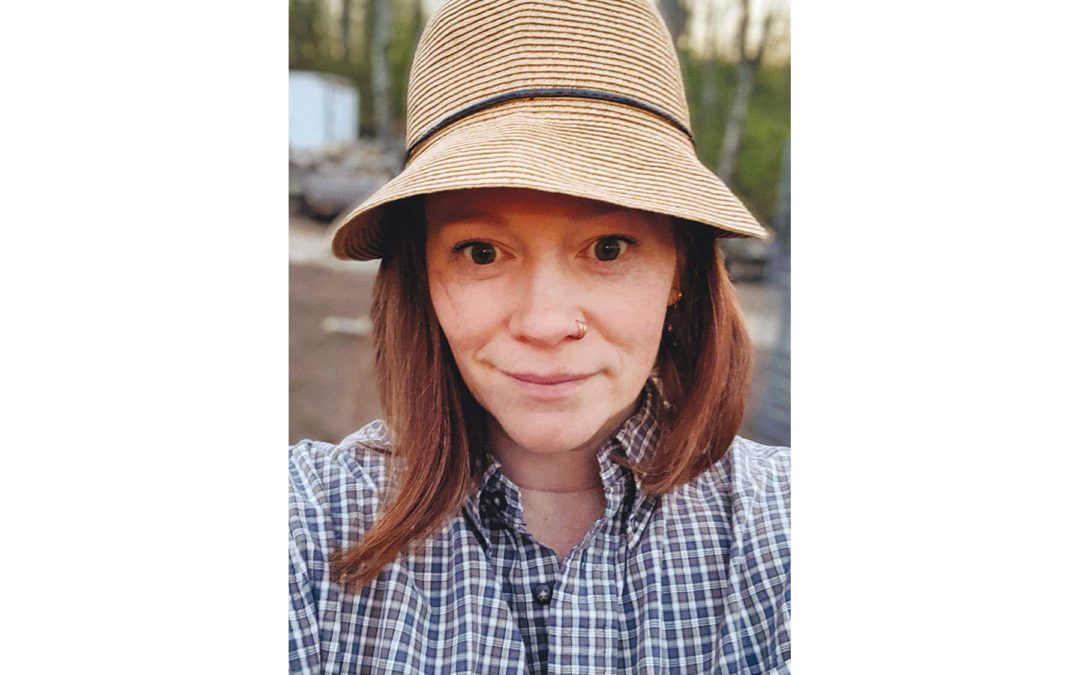 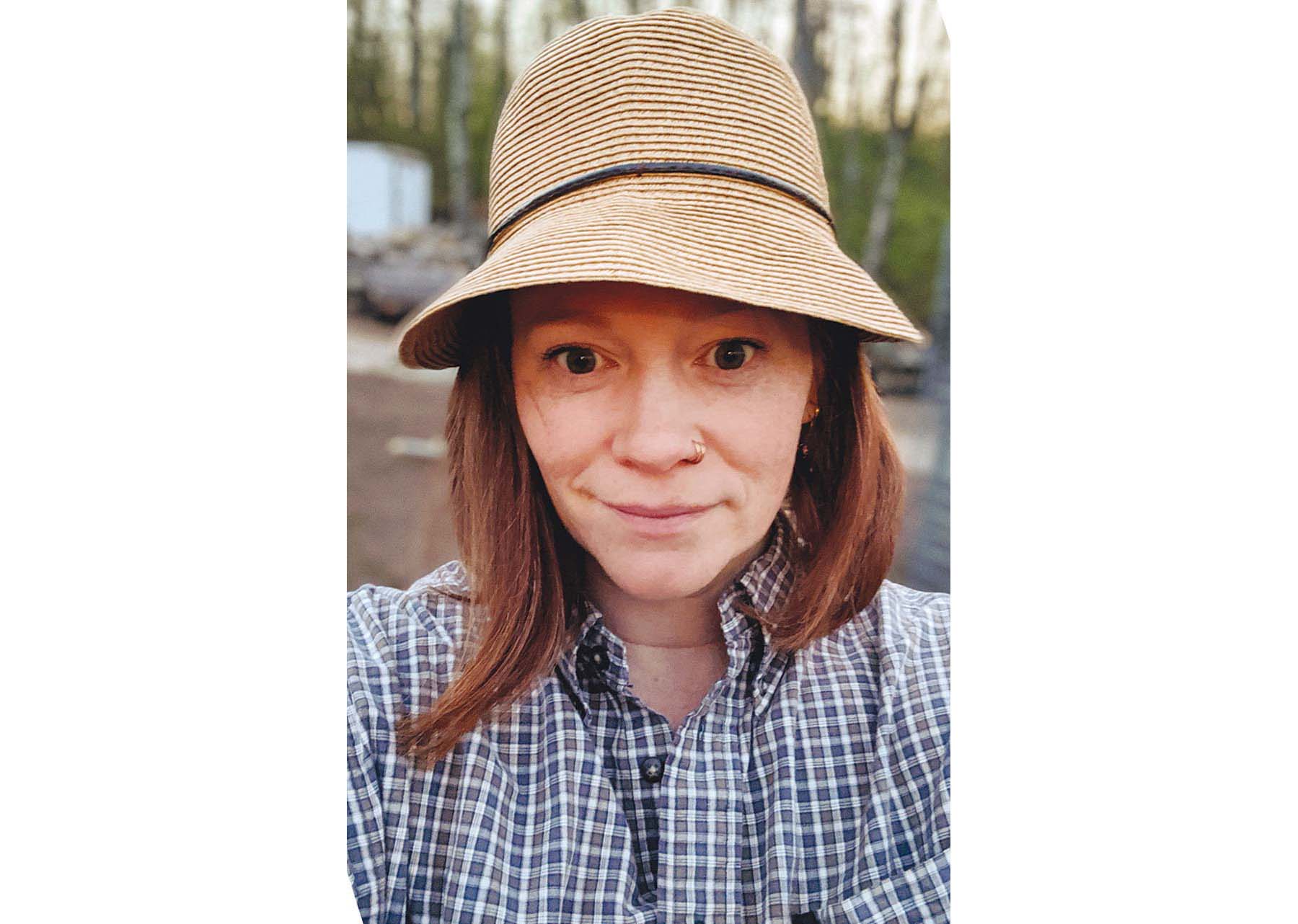 I was pregnant with my third child when I picked up a copy of Bill McKibben’s “Eaarth.” All my life I’ve been hugging trees, growing food, and collecting rocks. I became an educator so that I could teach children about the joys and wonders of the natural world in the hopes of nurturing in them a connection to place and to each other so that we might build a sustainable and just world together.
So when Bill told me that the world I knew was irreparably broken and the climate of my Vermont childhood was a ghost, dread filled my body. I was too late. I put the book down unfinished and turned away from the fear and grief.
The next presidential election provoked a similar response. I couldn’t bear the news. I told myself that I was doing enough, and the news would only crush my soul. So I insulated myself, focused on the immediacy of my life with three small children and my job as an elementary teacher. I thought it was enough.
It had to be.
Except it wasn’t.
Last spring, in my attempt to appear somewhat abreast of the times, I shared an article on climate change in my Facebook feed. A dear friend from college responded: ‘Sorry to be a downer, but I read something recently that’s really changed my thinking on this.’ He shared a link to an unpublished and somewhat controversial academic paper that summarized and synthesized current climate science. The author’s conclusion was devastating: “inevitable collapse, probable catastrophe, and possible extinction.”
Filled with panic and terror I wanted to look away. But I couldn’t.
Instead, I read more, hoping to be persuaded that these predictions were ridiculous. Unfortunately, even much more widely accepted sources, like the Intergovernmental Panel on Climate Change, whose predictions are reached through such broad consensus they should be considered best-case scenarios, are dire. Now, a year later, I recognize that moment, that seemingly inconsequential sharing of a social media post, as a turning point in my life. One of those small, chance occurrences that change the course of everything.
I am Emily. I am a climate activist.
I promise you “activist” is never an identity I thought I’d claim. I mean sure, in many ways much of my other work felt like “activism”: I became an educator to cultivate change in the world. I served on the board of a local food systems organization to strengthen our local food system. I recycle and prefer used goods. Those were my acts. And those things are important and matter very much. Yet if that’s where my activism stops, it’s not enough. We’re hurtling toward widespread collapse of ecological, economic, and social systems. This pandemic has already brought us the bitter taste of collapse. The deep and unjust inequities of our world are impossible to ignore. So yes, we need to be clear on our values and live those values in our day-to-day lives.
We consume to live, so we need to make mindful choices as consumers. But that’s not enough to change the toxic systems within which we’re all entwined. Climate activist Mary DeMocker says, “If you have to make a choice, always choose system change over lightbulb change.” If you can choose both, do.
So I choose both. Last summer I made my way to the cool basement of the Ilsley Library to hear what Extinction Rebellion had to say. I learned of a global grassroots movement for climate action and climate justice rooted in local action. And I found community. There is such comfort in being with others who share my hopes and fears about the future of our planet and our collective commitment to act now for our future. It turns out activism is a balm for the dread and despair of our world. My grief and fear, and my joy, can be shared as we work together for transformational change. I am part of something bigger. My small actions radiate in ripples and waves across our little blue-green planet. We are all connected, we can do hard things. We are our only hope.
I am Emily. I am a climate activist. Join me.
Emily Hoyler lives in the woods of Ripton with her husband, three children, a dog, a cat, 19 chickens, and assorted other wild things. She works as an educator, facilitator, and climate activist.