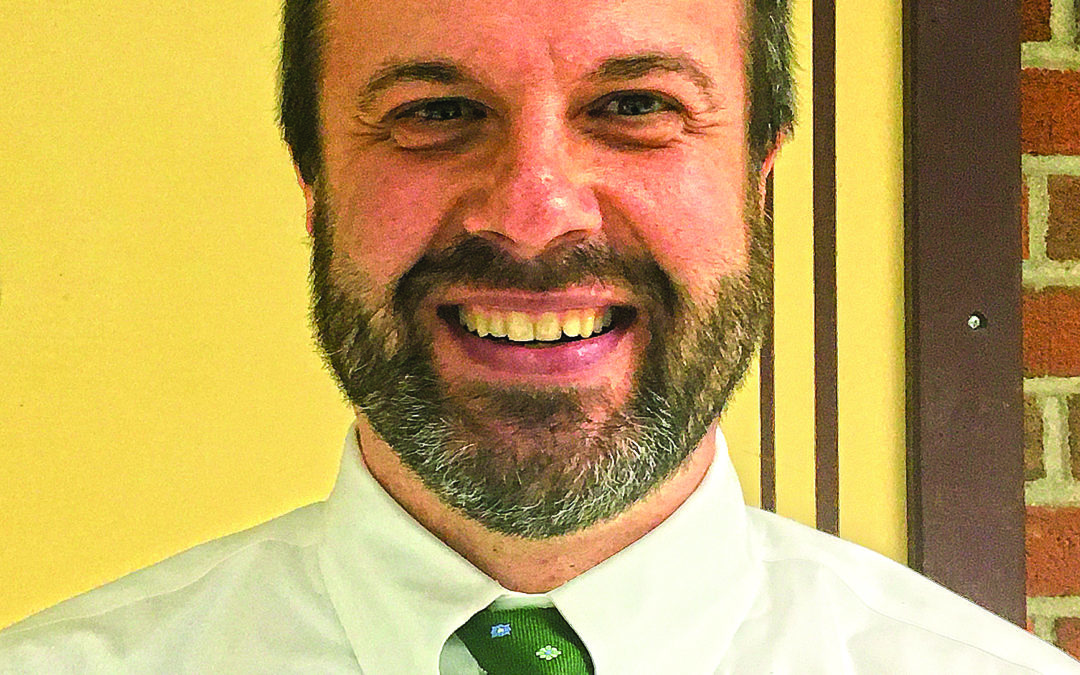 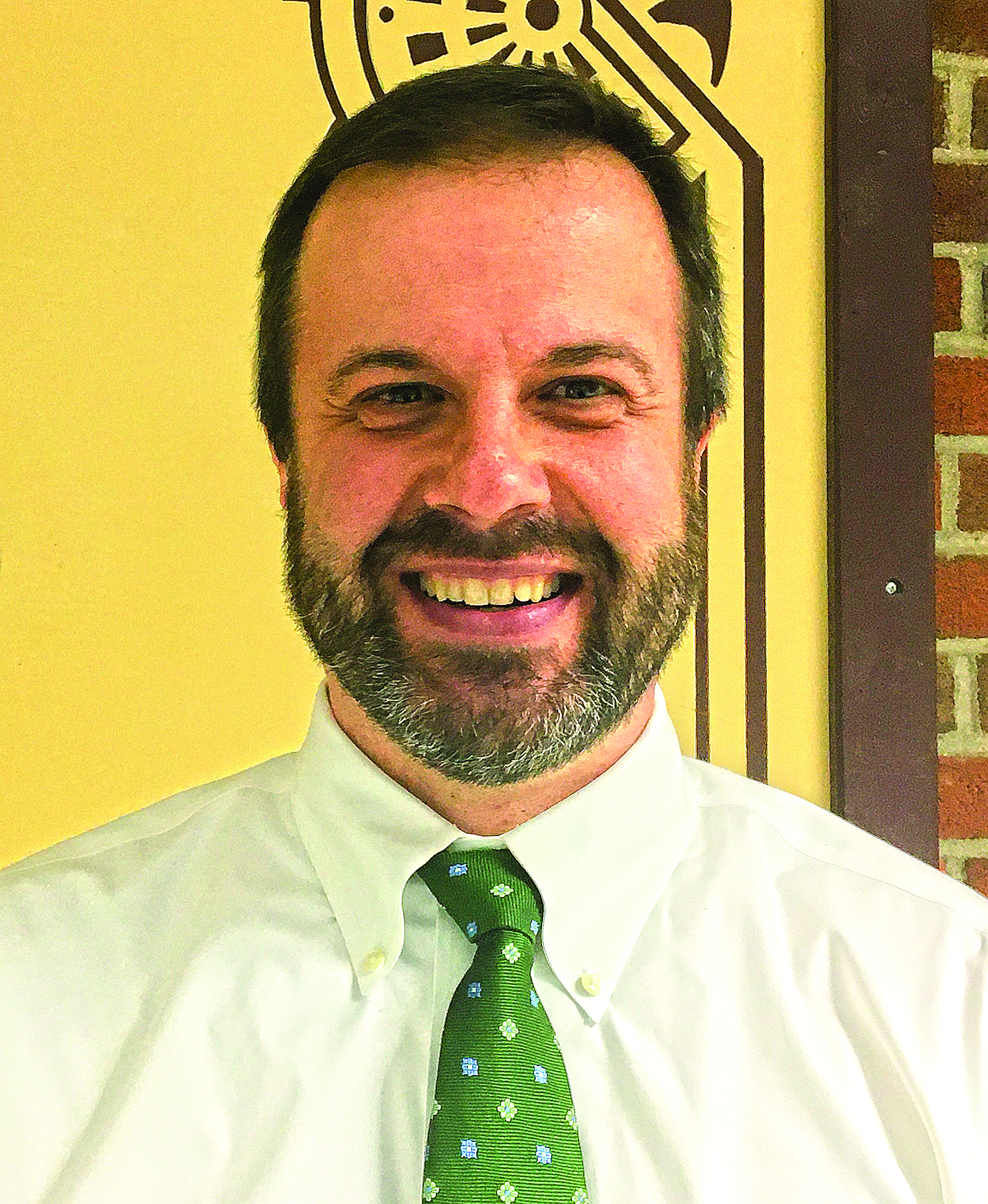 MIDDLEBURY — Addison Central School District officials on Tuesday evening confirmed a new principal for Middlebury Union High School: Justin Campbell, who currently serves as top administrator of Hanover High School in New Hampshire.
Campbell, 44, emerged as the lone finalist after fellow hopeful Rebecca Tatistcheff — a district leader and administrative coach in New York City — pulled her candidacy just prior to her scheduled on-campus interview late last month.
“It is with incredible enthusiasm that I welcome Justin Campbell to ACSD as the next leader of MUHS,” ACSD Superintendent Peter Burrows said through an email announcing the hire. “Justin has great excitement for our district, our work with International Baccalaureate, our students and staff, and our greater community. Justin shared that this was the only position he was interested in pursuing given the work we are engaged in and the openness our community has exhibited in rethinking teaching and learning to commit to reaching all students.”
Campbell will take over on July 1 from longtime MUHS Principal William Lawson, who is retiring.
The Independent profiled Campbell for an article that appeared in the Feb. 27 edition of the paper. He’s a University of New Hampshire graduate, earning a Master of Education in 2009. He also holds a Bachelor of Science in Chemistry from Bates College (1998) in Maine, and a teaching certification for chemistry, earned at the Upper Valley Educator Institute in Lebanon, N.H.
He’s been principal at Hanover High School since 2012, where he supervises around 125 staff members and manages an annual budget of around $13 million. Hanover High currently serves around 750 students.
Campbell’s resume also includes stints as director of academic studies for the Milford (N.H.) School District (2009-2012), during which he supervised about 45 teachers. He coordinated curriculum revisions and planned professional development, among other things.
Prior to that, he served as an assistant principal for the Milford School District (2007-2009), overseeing the implementation of education plans for struggling students. He joined the Milford district in 2001 as a chemistry teacher.
Outside of his administrative duties, Campbell serves as a volunteer commissioner with the New England Association of Schools and Colleges, or NEASC.
He told the Independent he learned of the MUHS job opportunity through a NEASC colleague. He became intrigued by the prospect of moving to Vermont and leading a public school with an International Baccalaureate (IB) curriculum.
Mary Cullinane, chair of the ACSD board, welcomed Campbell to his new job.
“We are thrilled with Jason’s decision to join the ACSD community,” she said. “We believe the MUHS principal position is one of the best jobs in the country and we are looking forward to having Jason’s leadership as we continue on our path of IB for all.”
Cullinane also thanked Lawson for his many years of service. He took the reins of MUHS in 1995.
“He has made a difference in the lives of so many students and we are grateful for his contributions,” she said.
Reporter John Flowers is at johnf@addisonindependent.com.