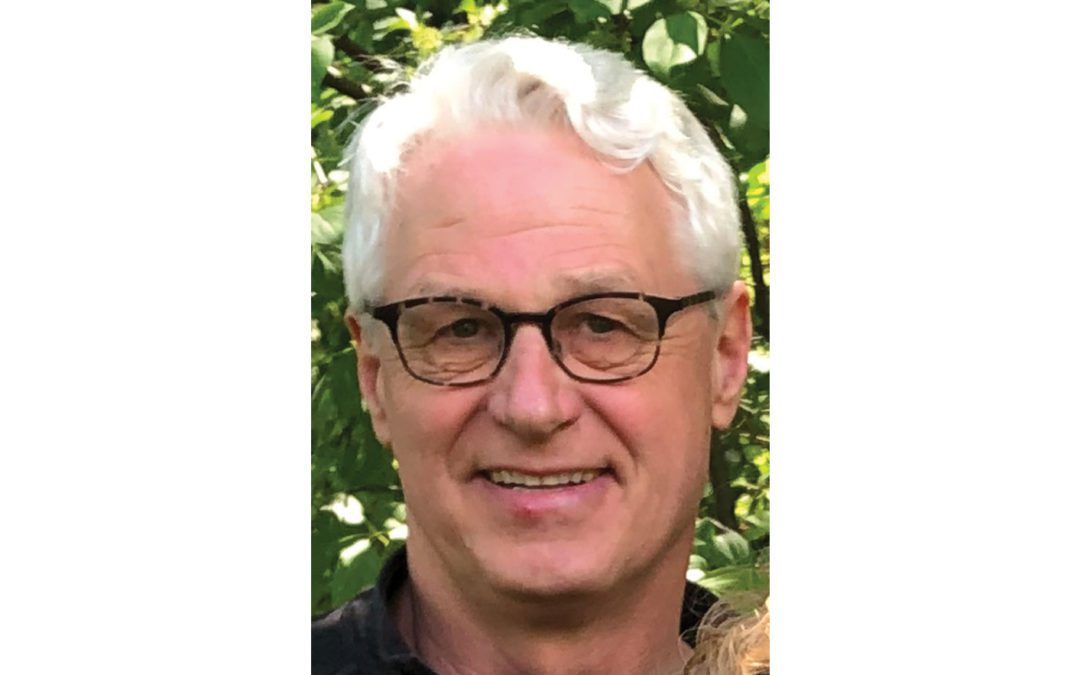 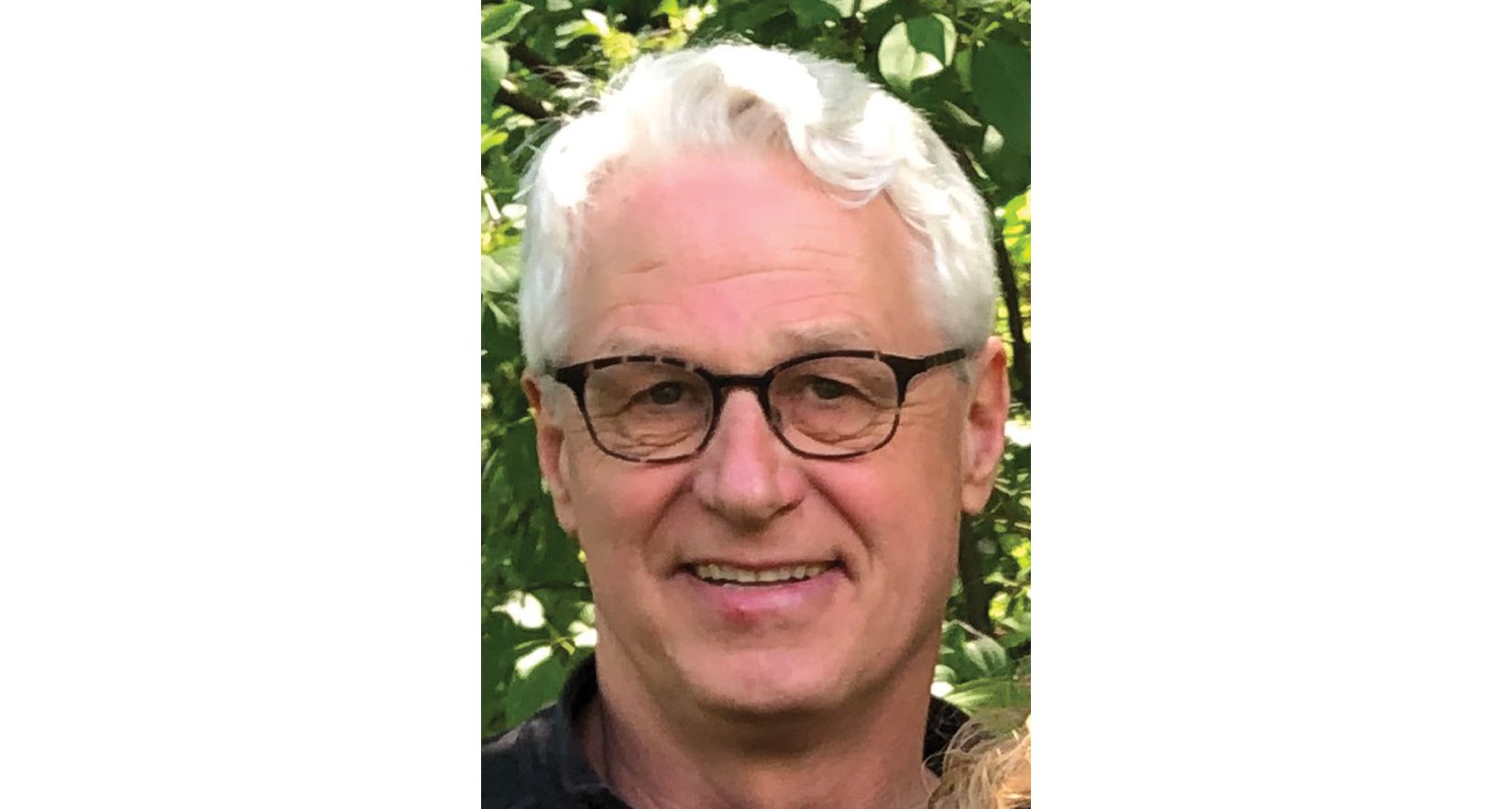 We’re accustomed to bad news about climate change. But as we round into 2020, the news ain’t all bad.
While Vermont is nowhere near meeting its goal to reduce greenhouse-gas pollution — in fact our pollution levels are rising — we made some big political progress this year.
Let’s start at the grassroots. In April, 350Vermont organized a dramatic 65-mile climate walk from Middlebury to Montpelier. The goal: Demonstrate to the Legislature and governor that Vermonters want meaningful, rapid action on climate.
Hundreds of people did part or all of the walk — a surprising number walking every step often in the rain and cold — and the march culminated in over 300 people filling the halls of the statehouse.
Even more dramatically, a coalition of 350Vermont and many other groups joined the worldwide climate strike inspired by Greta Thunberg. In Vermont there were more than 80 climate-related marches, rallies, art events and banner drops over interstate bridges.
Over 3,000 people went to Church Street in Burlington for a rally, and hundreds of people demonstrated in the new college park in Middlebury. Vergennes students staged a symbolic “die-in” in the Little City.
The message from young people to their elders: We won’t have a future unless we all do what we can — and unless our business and political leaders change their ways — to get off fossil fuels and switch to clean green energy.
The latest polls show broad recognition in Vermont that climate change is a substantial danger and that Vermonters support meaningful action.
Here in Addison County we’ve benefited from the leadership of the ACORN Energy and ACORN Food groups.
ACORN Energy is seeing its sold-out new community solar array come to fruition. ACORN Food has built a solid network around local food. The group’s terrific annual directory lists over 200 producers.
Traditional agriculture is also joining in, recognizing the need to reduce lake pollution, manage the soil in ways less harmful to the climate, and more efficiently use energy.
Middlebury College stepped up in a big way this year.
It answered the seven-year call from students and alumni to commit to divesting out of fossil fuels — and went several steps better.
The college’s Energy2028 plan is aimed at making the institution a net producer of green energy around its core campus.
Those efforts include energy production from a Salisbury farm, plus installation of a 30-acre solar array that could also provide backup power to Porter Hospital. (Kudos, too, to the Middlebury planning commission and selectboard for supporting the solar array.)
Another hopeful sign is that local organizations are beginning to think about and plan for climate.
Our local legislators are also responding. Hearing the widespread perception that the General Assembly could have done much more on climate last session, the Climate Solutions Caucus has held 20 meetings statewide to get citizen input and form a plan.
We’re now seeing the results of the caucus’s hard work. The Transportation Climate Initiative (TCI) is a multi-state push to drive down fossil fuel usage. It’s inspired by the successful Regional Greenhouse Gas Initiative.
Also on tap is the Global Warming Solutions Act (GWSA). The caucus hopes it will reduce greenhouse gases by legally committing the state to its carbon-reduction goals.
Some legislative leaders have also revived talk about the need to divest state funds from fossil fuel holdings.
One cloud on the horizon: Republican Gov. Phil Scott is already voicing doubts about the TCI and GWSA. But Scott is up for re-election and is facing at least one potentially strong challenger in Democrat Rebecca Holcombe.
Moreover, Scott has committed Vermont to meeting its commitments under the Paris climate accords. So if he stands in the way of meaningful climate legislation in 2020, he’s going to have a lot of explaining to do.
Of course we’re all looking with foreboding to next year and the results of impeachment and the presidential election. The latest international climate talks ended in disarray.
But here in Vermont, there are some signs of hope for a happier new year.
Gregory Dennis’s column appears here every other Thursday and is archived on his blog at www.gregdennis.wordpress.com. Email: gregdennisvt@yahoo.com. Twitter: @greengregdennis.