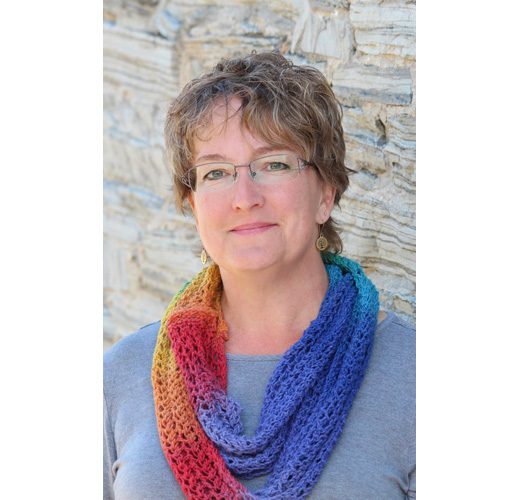 MIDDLEBURY — Middlebury Union Middle School is poised to absorb sixth-graders from the Addison Central School District-member towns, starting in the 2021-2022 academic year.
The ACSD board on Monday took a major step in that direction when it voted unanimously to include a sixth-grade-to-MUMS transition as part of a new facilities master plan. That master plan, to be completed before the end of this fall, will serve as a “long-term blueprint and plan for meeting the changing facility needs of the district to support ACSD’s vision and mission,” according to Superintendent Peter Burrows.
Creating a grades 6-8 middle school would advance the district’s ongoing transition to an International Baccalaureate curriculum, and would also appear to increase the likelihood that one or more of the ACSD’s seven elementary schools would have to close and consolidate in the not-too-distant future.
The elementary schools in Bridport, Cornwall, Ripton, Salisbury, Shoreham and Weybridge all have fewer than 100 students, and forecasts call for further enrollment erosion — a common phenomenon in Vermont over the past generation. The ACSD board last spring held a series of public meetings to discuss enrollment challenges and their potential affect on school buildings — many of which have excess capacity and need repairs. Officials want to identify facilities that will be most integral to the ACSD educational mission going forward so that limited resources are most prudently allocated.
“Our (elementary) schools will be one grade smaller,” ACSD board Chairman Peter Conlon said. “That will sharpen our focus on the use of our schools and what’s best for students and most cost-effective for taxpayers.”
In 2017 two ACSD subcommittees reviewed and recommended adding sixth grade to MUMS, which already hosts seventh and eighth grades. This recommendation fits the design of both the IB’s “Middle Years Program” and the structure for much of the national curricula used in ACSD, according to Burrows. The proposed move is also seen as a way of providing area students the same educational opportunities when they reach grade 6.
The superintendent recommended against making the transition back in 2017, stating at the time it might be too much for the district to handle in concert with school governance consolidation and other major changes.
It’s clear now, however, that both Burrows and MUMS Principal Kris Francoeur are on board with a grades 6-8 MUMS.
“ACSD educators will be working over the course of the next two years to determine the specifics of the 6-8th grade model to provide an exceptional three-year experience for our students,” Burrows said through an emailed message to the ACSD community on Tuesday.
Officials have in recent weeks explored the prospect of transitioning to a grades 6-8 MUMS within one year (beginning the fall of 2020). But they agreed such a move — while feasible — would be too abrupt.
“The MUMS staff is amazing, but it does take a lot of time to adjust to something new,” Burrows said at Monday’s ACSD board meeting. “One of the challenges of two years is you’re extending the transition longer. But the benefit of two years is it gives people more time to not react to, ‘Oh my gosh, fall is upon us already and we’ve got a lot to do.’”
He stressed MUMS staff would play a critical role in a sixth-grade transition. Francoeur will form a committee to plan for the bigger middle school. That committee, among other things, will evaluate two different educational foundations for the larger MUMS.
One involves a self-contained sixth grade at MUMS while maintaining the looping, seventh and 8th grade teams as we have now. “Looping” ensures that teachers and students remain together for two or more years as a way of maintaining continuity in education.
The second option, according to Francoeur, would involve moving away from looping and instead place students in individual grade 6, 7 and 8 teams.
Francoeur said she’s excited to begin the planning process.
“I have always wanted a three-year middle school,” she said. “To me, sixth-graders coming to the middle school would be the greatest cause for celebration I could imagine. I want to make sure that for me and my staff — and most importantly the students — that the transition … is a joy-filled event. I do feel that the two years would make the celebration piece more easy. I think we could do it in a year, but two would allow for some of that excitement to build.”
While ACSD officials could ultimately reject the grades 6-8 MUMS proposal during the coming months, that would represent a major shift in the board’s current thinking.
“I think it’s fair to say that there was a strong endorsement by the board that (sixth grade to MUMS) is the vision,” Conlon said.
Reporter John Flowers is at johnf@addisonindependent.com.