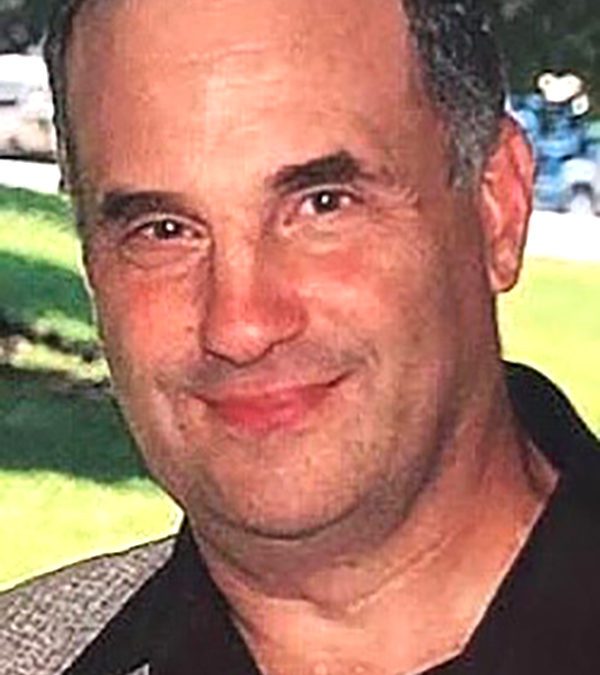 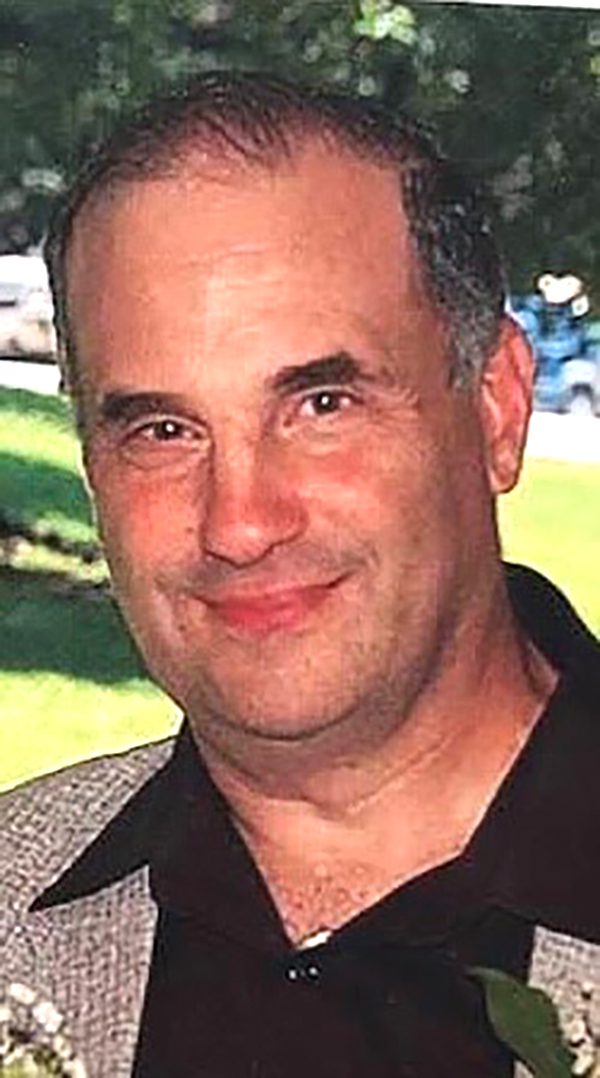 MIDDLEBURY — Frank Spatafora passed away with his wife and sister by his side on Sept. 29, 2022. He was born in Brooklyn, N.Y., on Nov. 2, 1953, to G. Robert Spatafora and Vera Rizzo Spatafora and grew up on Long Island. Frank was a kind and gentle man, putting others first. He was a true gentleman.

Frank graduated from Paul D. Schreiber High School in Port Washington, N.Y., in 1971. He was a percussionist in the marching band and high school orchestra. He graduated from Valley Forge Military Academy in Wayne, Pa., in 1974 and enlisted in the United States Navy soon thereafter, attending Field Medical Service School. He was a member of the dental detachment. Frank was extremely proud of his military service, which included time on the west coast and a year in Okinawa, Japan.

Playing the drums was Frank’s passion. He was happiest when playing along with his Big Band albums or with the jazz band that he was a member of for many years. Frank was a history and nostalgia buff and loved talking about military history. He spent many hours constructing models of military tanks, ships and airplanes. He reveled in his collection of books and movies and was an avid collector of vintage drum sets, taking special pride in his Slingerland set, which he restored himself.

Frank and his wife Pamela (White), formerly of Barre, Vt., were married in Middlebury in 2008. They spent many hours having jam sessions with Frank on drums and Pam on flute. They enjoyed many trips to Maine, where they would enjoy the beaches, visiting antique shops and dining out, riding bikes, watching old movies and going for long rides. He cherished time with family and friends.

Frank’s family is grateful to Porter Hospital, Helen Porter Rehab, UVM Medical Center, Dr. Dan Huber and Addison County Home Health and Hospice for their care and concern for Frank. We are also eternally grateful for the care and support of the Caregivers Support Group and his church family.

Funeral services will take place at the Middlebury Congregational Church on Saturday, Oct. 8, 2022, at 11 a.m. Committal will follow at a later date at the Randolph Veterans Cemetery.

Donations may be made in Frank’s memory to Addison County Home Health and Hospice or the Middlebury or Vergennes American Legion.

Arrangements under the direction of Sanderson-Ducharme Funeral Home; online condolences at www.sandersonfuneralservices.com.◊