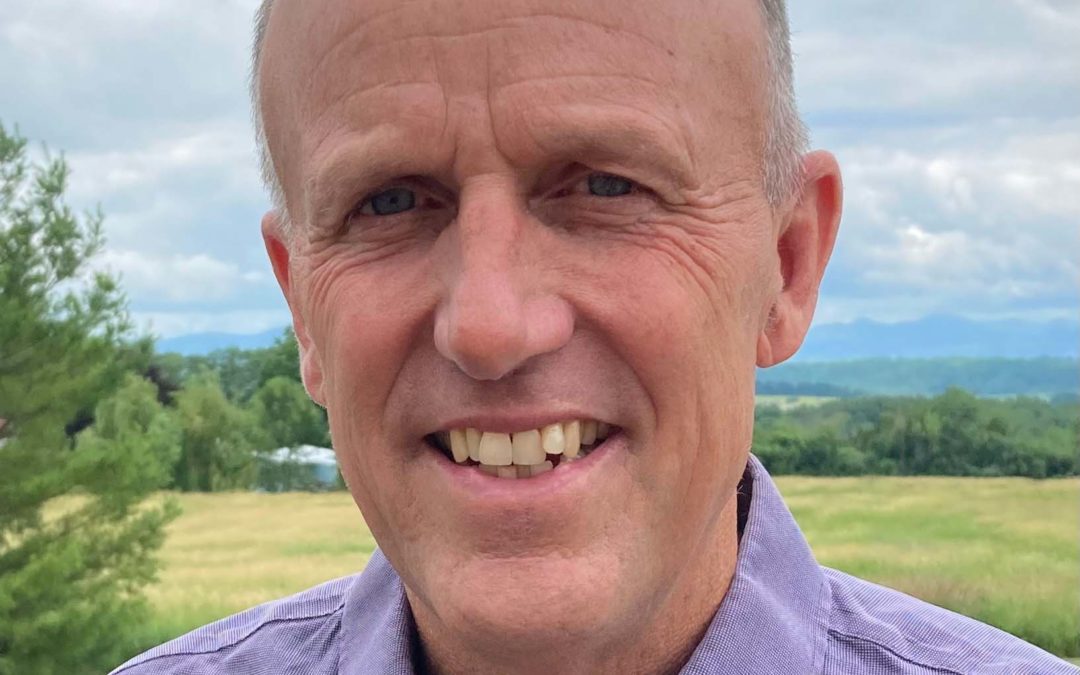 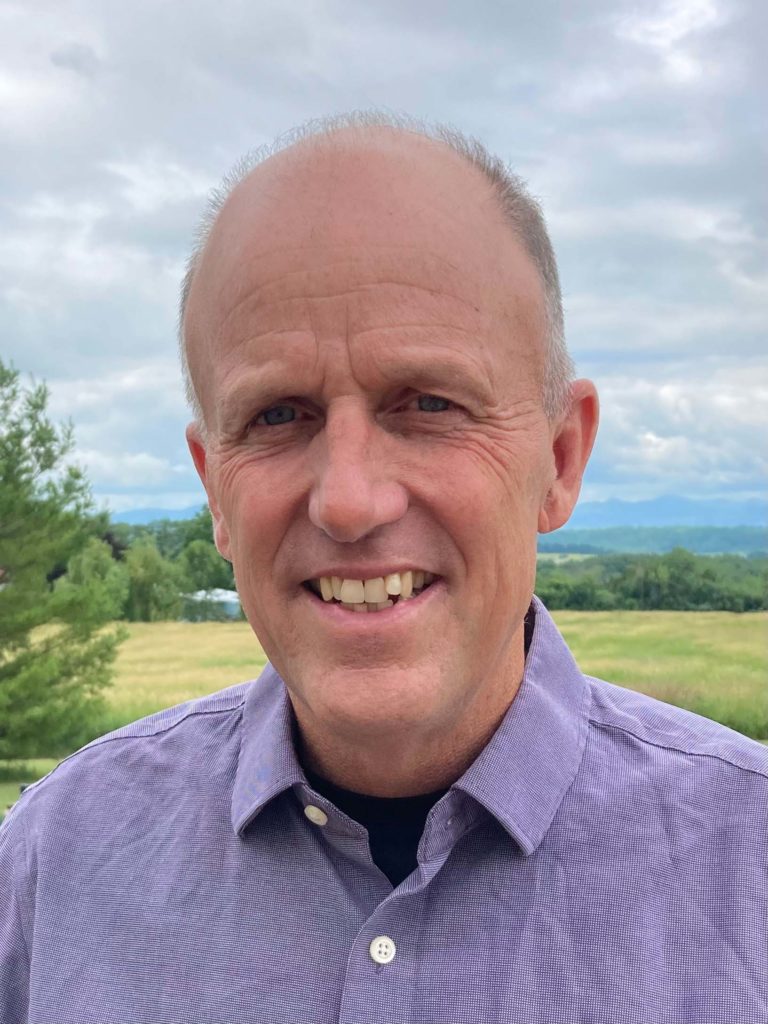 ADDISON COUNTY — Incumbent Rep. Peter Conlon has won the Democratic primary for the Addison-2 Vermont House district after ballots were counted on Tuesday.

The Addison-2 House district encompasses Cornwall, Goshen, Leicester, Ripton and Salisbury. Voters in these towns voted 457 for Conlon to 393 for his opponent, Wendy Harlin of Ripton. A total of 893 ballots were counted at the polls on Aug. 9.

In an interview with the Independent the morning after ballots were counted, Conlon said he “was gratified to win and was impressed by the closeness of the vote.”

Harlin, a first-time candidate for public office, remains optimistic about Conlon and the result of the election.

“I’m so thankful that we could run a positive, clean race between two good people trying to accomplish basically the same things with a slightly different path,” she said. “I’m also really buoyed by all of the support I received this summer from so many people, I’m really grateful for that.”

Since there are no other declared candidates in the running, Conlon is pretty much guaranteed to win the seat in the Nov. 8 General Election. So far, no Republicans, Independents or minor party candidates have surfaced to run in the General Election.

Conlon, a Cornwall resident first elected to this seat in 2016, has experienced a lot during his six years representing Addison-2.

“I certainly look forward to representing all of the residents of the Addison-2 district moving forward and will hopefully return for another two years in the legislature,” he said.

As an incumbent with six years seniority, Conlon is in a great position to be named chair of the House Education Committee upon his re-election, a committee that has been a primary focus as of late. The current chair of that panel — Rep. Kate Webb, D-Shelburne — is stepping down this year, and Conlon is a potential replacement.

Conlon said in a recent interview with the Independent that his work on H.727 — a bill that updates how union school districts are formed and how communities can withdraw from them — proves his support of local control by communities pursuing educational independence.

“It’s hard to say whether or not the General Election is a clear picture yet,” Conlon said. “But I think it’s fair to say that I continue to be out there listening and want to continue to hear from folks as to the issues that are most pressing to them as we move towards November, and hopefully at the start of the next session in 2023.”