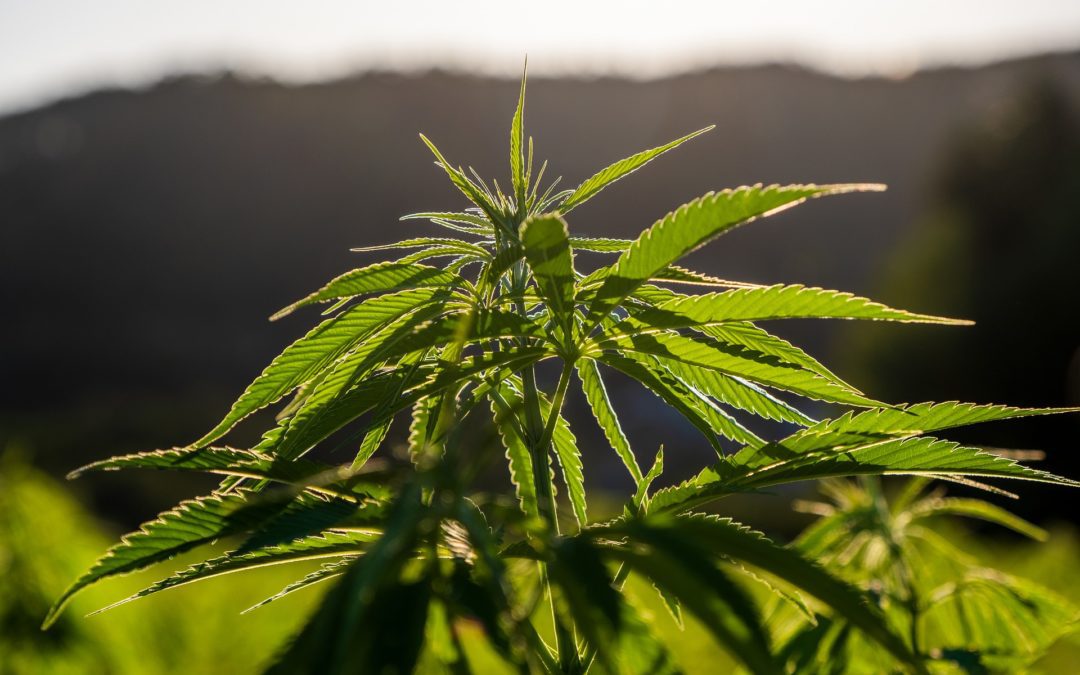 MIDDLEBURY — The Middlebury selectboard on Tuesday agreed to hold a second public hearing on a series of sweeping municipal zoning bylaw revisions, but only after carving proposed cannabis retail rules out of the package for a separate review and approval timeline.

The board took that step to enhance the prospect of swift passage for the bulk of the proposed zoning revisions, which among many other things, would allow the town to qualify for a “Neighborhood Development Area” designation from the state of Vermont that would give incentives to developers to build more affordable and workforce housing in town.

A preferred timetable outlined by Director of Planning & Zoning Jennifer Murray suggests a second public hearing on Aug. 9, after which the selectboard could choose to accept the zoning bylaw revisions, which would then take effect in September.

Officials feared the approval process could be substantially delayed through major debate over a proposal in the bylaw package stating the cannabis retail would only be allowed as a conditional use in the town’s mixed-use and protected highway zones. These zones essentially encompass stretches of Exchange Street and Court Street/Route 7 South.

Cannabis retail would be barred in all other districts — including in the high-profile Main Street (from the Congregational Church of Middlebury to the Middlebury College campus) and the Marble Works shopping area.

Selectboard Chairman Brian Carpenter and member Dan Brown were candid in their concern about a possible downtown proliferation of cannabis retailers. They supported the notion of an at-least temporary moratorium on additional downtown vendors, at least until seeing how FLŌRA, a cannabis retail store that’s already been approved for 2 Park St., is received.

“It would allow us to ease our foot into the water and see what that’s really like in our downtown” Carpenter said.

Brown disputed assertions by some in the business community that cannabis retail could make the downtown more of a shopping destination.

“I’ve not seen any data that says bringing cannabis shops downtown is going to improve downtown business,” he said. “I’m not in favor of cannabis being anywhere downtown. So if we’re going to get away with just (FLŌRA) over here, I’m comfortable with that, but I wouldn’t like to see any more come into downtown. I don’t want to build an economy on cannabis sales; I don’t think that’s what Middlebury is.”

Middlebury was one of the first communities in the state to declare — through a town-wide vote in March of 2021 — that it was open to marijuana retail sales. Several other area communities — including Bristol, Vergennes and Ferrisburgh — followed suit.

But Carpenter said that vote wasn’t a referendum on the siting of such establishments.

“It was really about access for people who wanted to use cannabis,” he said. “The vote was not ‘do we put a row of cannabis stores in the downtown;’ the vote was ‘do we approve of the sale of cannabis in the town of Middlebury.’ I didn’t take that as an overriding demand to populate our downtown with cannabis stores.”

He added he feared a major proliferation of such stores could change “our downtown too rapidly over what we’ve traditionally had.”

Fuentes-George said it felt unfair to give already-approved FLŌRA the upper hand in downtown cannabis sales.

“We’d never say we can only have one bookshop; we’re not saying you can’t sell wine downtown,” she said. “Giving the people who are quickest off the start a chance to have a monopoly feels a bit icky to me.”

Fuentes-George asked if retailers might have the latitude to sell cannabis as a fraction of their overall wares, rather than make it their only offering.

“A lot of businesses that are successful are doing more than one thing,” she said.

The proposed confinement of cannabis retail to two districts has already raised concern among some residents and members of the business community — including a partner in FLŌRA.

“In general, my position is that having this blanket exclusion of cannabis stores from the two major retail zones of the town … would be discriminatory in a manner that violates state law and exceeds the town’s authority under Act 164,” said Dave Silberman, a local attorney and co-owner of FLŌRA.

“You either have to treat cannabis stores like you treat every other store, or at the very least treat them like any other adult-oriented store.”

He acknowledged that speaking out against a downtown cannabis monopoly is somewhat ironic, given his stake in FLŌRA.

“The town would effectively be giving my business an unfair advantage in granting us territorial exclusivity,” he said. “While that would be good for my pocketbook … I just don’t think that’s an appropriate role for a local government.”

Murray acknowledged the controversy over where cannabis stores should be sited, and voiced concern about how potential litigation could substantially delay implementation of the balance of zoning revisions that have been many months in the making. The planning commission hopes to use the regulations as a way to boost housing options for people looking to live and work in town, but simply can’t find a place to live.

The longer the more housing friendly bylaws remain in limbo, the more development opportunities go by the wayside, advocates fear.

Among those advocates is Addison County Community Trust Executive Director Elise Shanbacker. Her organization is the county’s largest provider of affordable housing, which is in short supply in the county and the rest of Vermont.

“I think you have potential sellers right now who might be listing their property that could be developable that could stimulate more housing development, but people are in a wait-and-see mode right now, with these regulations,” she told the selectboard. “I would encourage you to adopt these regulations and try to treat the cannabis separately so we can try to move forward in developing more housing in Middlebury.”

For more information about Middlebury’s zoning bylaw revisions, check out the town of Middlebury’s website at townofmiddlebury.org.