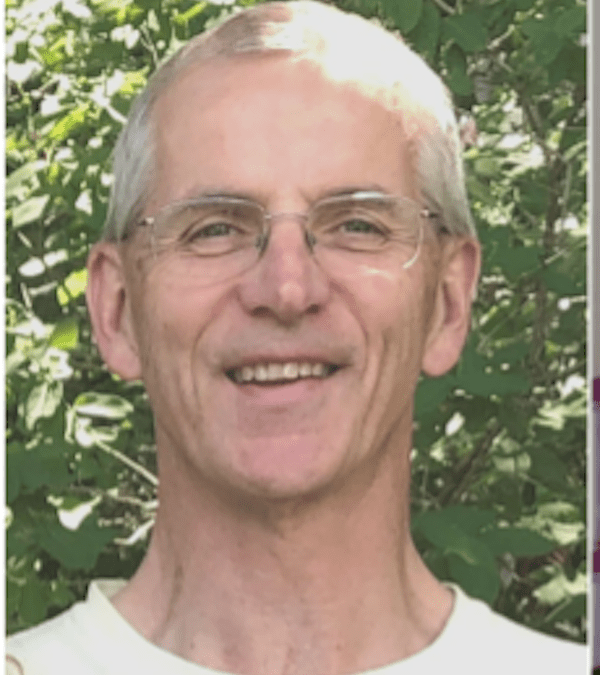 Two years ago, scientists were telling us that we needed to reduce carbon emissions by 45% by 2030 and to zero by 2050. The Intergovernmental Panel on Climate Change (IPCC) in its 2018 report established a target global temperature increase of 1.5 degrees Celsius. It may not sound like a lot, but The Climate Reality Project summarized it this way:

“Holding global warming to the … target of 1.5 degrees Celsius will be a big ask and require rapid and large-scale transformations of our economies and development paths. We have a short window to hit this goal, but holding warming to about 1.5 degrees is the difference between a world we can adapt to and one threatening life planet-wide.”

Now, two years later, the climate crisis is still here, only the problems are bigger and the timeframes for action are shorter. Three weeks ago, the scientists at the IPCC issued an update that, among other somber things, stated that we must make greenhouse gas emission reductions faster. Roughly speaking, the scientists are now saying that the changes we all needed to do by 2030 (which were hard enough), now need to be done by 2025.

Pause a moment to let it sink in …

OK, enough science for now. That’s about all I can take on any given day.

But, the question looms: How do we live and act with this knowledge?

The climate mountain is large and the road over and to the other side is long and uncertain. But there are many things we can do now that we know will keep us moving up the mountain.

I want to suggest a general goal or strategy for climate action: “Electrify Everything.” One of the take-aways from the recent update from the scientists is that humans should no longer purchase any new fossil fuel infrastructure. It is reasonable to translate that at the personal and local levels as something like, “No New Machines that Run on Fossil Fuel.”

Here are some examples, starting with the easier ones:

One uncomfortable truth, however, is that even if we do all these things, it will not be enough to reach greenhouse gas reduction goals, and it probably won’t be close. Some of the necessary changes will require actions beyond the consumer choices that individuals can make. Policies and decisions at the community, corporate and political levels will need to change, and change quickly, if we are to get further up the climate mountain.

However, there are ways for us individually or in groups to engage with entities that have the power to make such larger decisions, and we need more people locally to be involved with these kinds of advocacy actions.

Here are a few local examples:

Climate work is hard and, at times, frustrating. The climate mountain is large, too large for me to have confidence that we will make it to the other side. It is useful to know from the scientists what needs to be done and it is important to dream that it can be done. But day-to-day we need to take care of ourselves, or it is too easy to get depressed and burned out. These are the kinds of things that work for me:

The climate crisis will increasingly define the work that humans are called to do. And we must do it even though it is unclear if or how we will make it over the mountain. It will help immensely if we can do it in community, in relationship, and with love.

Steve Maier, a former member of the Vermont House, currently serves on the Middlebury Energy Committee and is a founding board member of CEAC, the Climate Economy Action Center.