Panther lacrosse wins in first round of NCAA 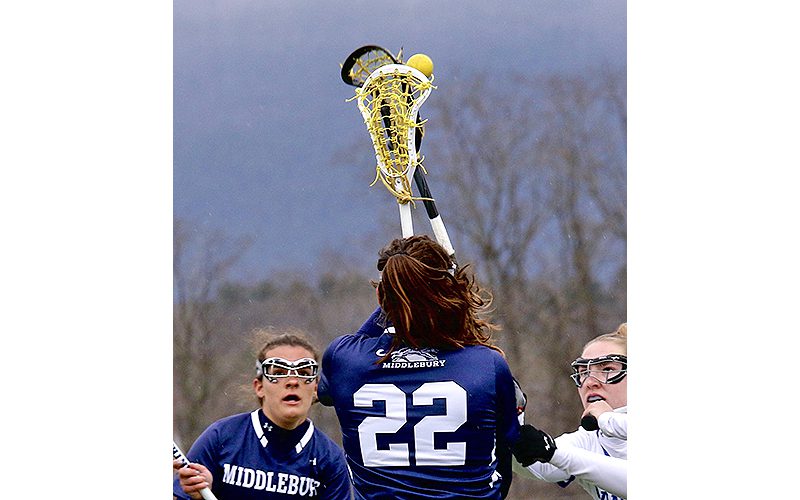 Panther lacrosse wins in first round of NCAA

On this past Sunday the Geneseo (15-4), which had defeated St. Joseph’s of Maine, 19-2, on Kohn Field the day before, hung with Middlebury for a half: The Knights trailed by 9-5 at the break.

But Middlebury outscored Geneseo by 13-1 in the second half, including five straight goals when play restarted.

Annie Enrietto returned from injury to the Panther goal and made five saves. Two Geneseo goalies combined for seven stops. Hannah Marafioti scored three times for the Knights, and picked up three groundballs.