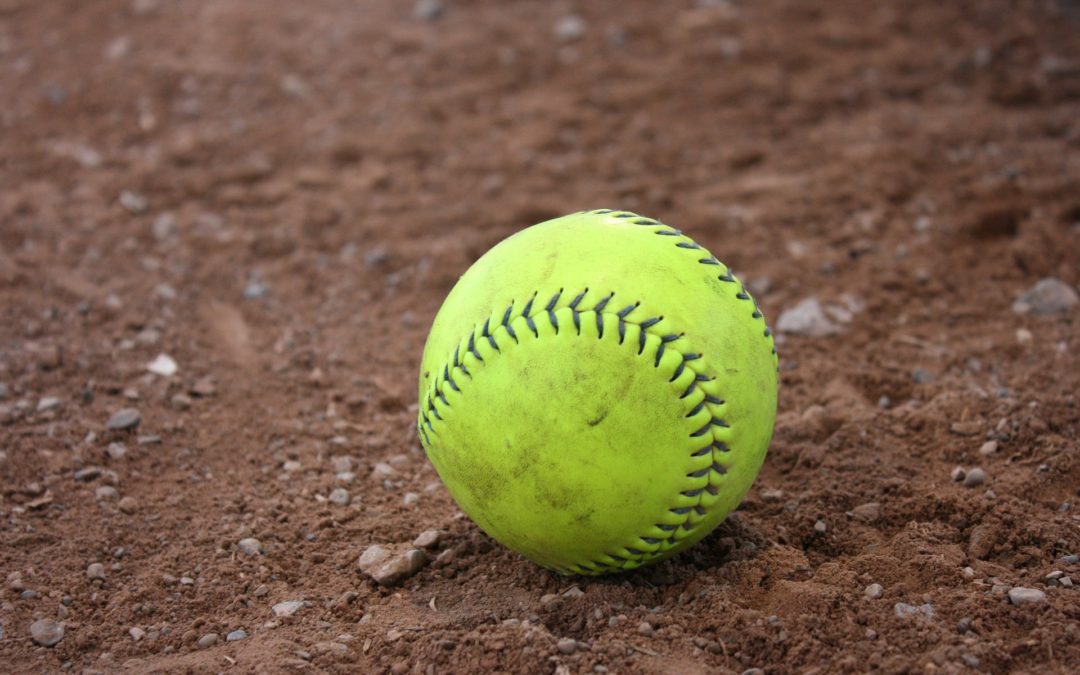 ADDISON COUNTY — Middlebury and Mount Abraham both took rivalry game wins from Vergennes to highlight local high school softball action between May 4 and 10, which also saw Otter Valley take two out of three and all four teams remain over .500.

On Tuesday, the Tigers rallied for a 2-1 victory over visiting Vergennes when Taylor Betourney slugged a two-run homer in the bottom of the sixth, a blast following a VUHS miscue. The Tigers played solid defense, with only one error behind starter Lexi Whitney, who allowed one run in four innings, and Emma Deering, who picked up the win in relief.

Savanah Blaise took the pitching loss, allowing one earned run and two hits and striking out nine. She also scored the VUHS run in the first inning on a bases-loaded walk to Kaitlyn Little.

On Monday, MUHS toasted visiting Mount Mansfield, 20-2, in five innings, bouncing back from two losses late last week to Colchester and Enosburg. Leading the attack were Olivia McCray, Hannah Cameron and Meredith Cameron, each with two hits and two RBIs. Betourney chipped in a double and an RBI, and Abby Stafford earned the pitching win.

On May 5, the Eagles cooled off the previously streaking Commodores, 13-0, in five innings. Payton Vincent earned the win, walking two and striking out four. She worked out of three jams in which the Commodores put two runners on base with less than two outs. Cami Willsey belted a three-run homer and doubled, and Eve McCormick homered to lead the Eagle offense.

On Saturday, the Eagles brushed aside visiting Rice, 9-1, as McCormick earned the complete-game win, allowing 10 hits, but walking none. McCormick also staked Mount Abe to an early lead with a first-inning, three-run homer.

Willsey also homered for the second straight game, part of a three-hit day in which she drove in three runs. Lucy Parker doubled, singled, scored twice and drove in a run, and Dakota Larocque picked up two hits and an RBI.

On Monday, Rice hurler Jaydenne Garbarino held the Commodores to three hits and fanned eight as her team edged VUHS, 4-2. Rice’s Lauren Powers and Madi Denton hit back-to-back RBI singles in the fifth-inning to give their team the lead.

On May 5, the Otters topped visiting Hartford, 14-4, as Riley Keith tossed a two-hitter, striking out 14. Keith also slugged a three-run double when OV broke the game open with eight runs in the sixth. Ryleigh LaPorte walked four times and scored three runs, and Mackenzie McKay contributed two hits for OV.

On Saturday, OV edged host West Rutland, 6-4, as McKay went five innings for the win, allowing four runs, not all earned, on six hits, and Keith tossed two innings for the save.

OV scored five times in the third on a Keith triple, an error, and hits by Sydney Gallo, Alice Keith, Sierra Cormany and Bryn Blanchard. Riley Keith added an inside-the-park home run in the fourth.

On Tuesday, Rutland topped OV, 6-0, to snap OV’s six-game winning streak as Alyssa Kennedy tossed a one-hitter for the host Raiders. Cormany singled in the fifth to end Kennedy’s bid for a no-hitter. Riley Keith took the loss for the 6-3 Otters, allowing just one earned run while striking out eight in six innings.