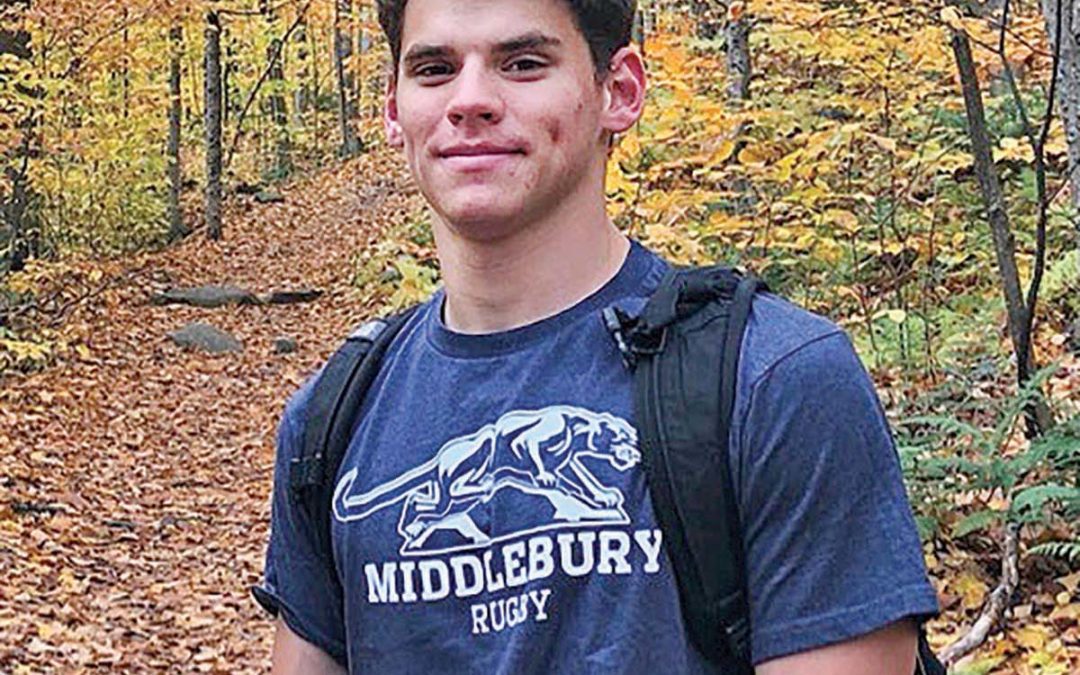 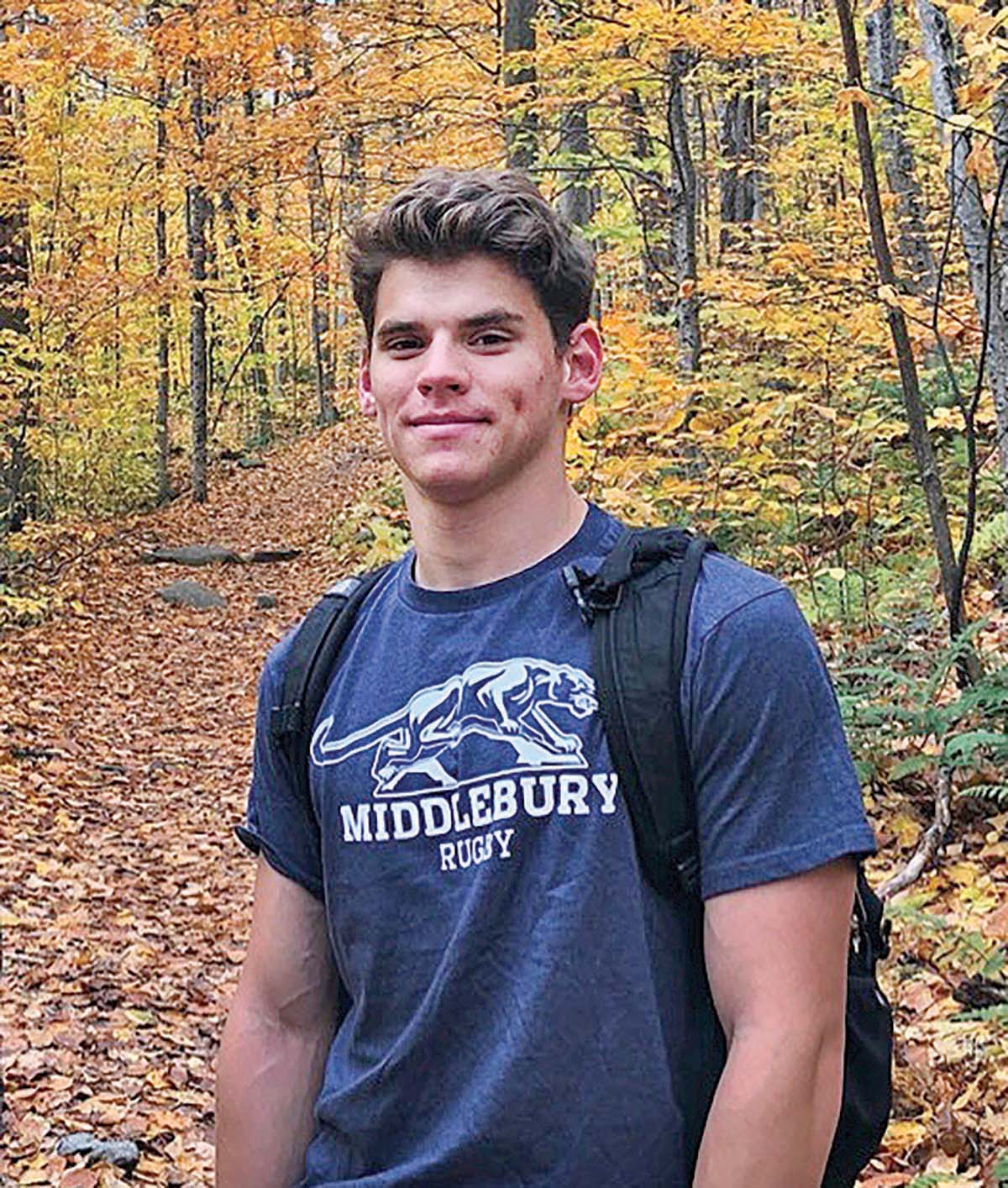 As Vermont pursues one of the most ambitious climate action plans in U.S. history, the state continues to mislead its constituents on just how clean Vermont’s electric energy sector really is. Vermont’s dependence on Hydro-Québec and subsequent refusal to acknowledge its flaws is a failure of its ambitious energy transition.

According to a recent report from Energy Action Network, data from the Vermont Agency of Natural Resources reports that Vermont’s energy sector accounts for just 2% of its greenhouse gas emissions. Due to these apparent low emissions, the energy sector has largely been considered a non-issue in regard to the upcoming climate action plan. While Vermont’s energy portfolio looks great on paper, a deeper drive into the state utilities’ electricity purchases reveals negative impacts that need to be acknowledged and addressed. Simply put, Vermont’s energy portfolio is highly problematic for both environmental and ethical reasons.

The Vermont Department of Public Service details that electricity purchases from Hydro-Québec account for nearly 50% of the state’s energy portfolio. The problem with continuing to invest in Hydro-Québec is twofold; it discourages the further development of locally generated and locally used clean electricity while supporting a problematic, environmentally destructive source of energy.

Hydro-Québec has given us a false sense that we do not need to rapidly invest in more solar and wind energy operations. Furthermore, purchasing out-of-state energy has allowed Vermont to ignore dangers of hydropower and the atrocities committed to the First Nations Peoples and adapt a “not in my backyard” mentality.

Vermont has determined that hydropower is a “zero emission” energy source alongside solar, wind and nuclear energy. While commonly touted as a clean renewable energy source, several recent studies examining emissions over the entire lifecycle of a dam have placed large scale hydropower under scrutiny. A 2020 study modeling emissions from Hydro-Québec calculated that the operation accounts for 34.5 grams of carbon-dioxide per kilowatt-hour of electricity generated. For reference, natural gas and coal power plants produce about 549g and 915g of carbon-dioxide per kilowatt-hour, respectively. Hydro-Québec also releases a significant amount of methane (a more potent greenhouse gas) with estimates of around 0.29g of methane per kilowatt-hour of electricity generated. These emissions are far lower than coal or natural gas, but they are also not zero.

To create large-scale hydropower, extensive quantities of land are flooded behind dams. In the case of Hydro-Québec, the creation of its 681 dams flooded nearly 6 million acres of Canadian forest and wetlands. This flooding transforms forests into bogs, resulting in large quantities of flooded organic matter, which slowly decays. Vast amounts of CO2 and methane are released into the atmosphere as this organic matter decays. According to a piece in the Portland Press Herald republished by the Natural Resource Council of Maine, flooding for a new dam in 2002 caused a release of CO2 equivalent to a coal power plant generating the same amount of energy in a year.

Not only is Hydro-Québec’s flooding environmentally problematic, but it is ethically questionable as well. The creation of Hydro-Québec dramatically reengineered the landscape — much of which belonged to First Nations Peoples. The construction of Hydro-Québec’s dams has displaced numerous indigenous peoples and destroyed the ecosystems they depend on. According to a 1984 New York Times article, Hydro-Québec was responsible for the drowning of between 10,000 and 22,000 caribou near the Inuit town of Kujuuak, destroying an important indigenous food source. In the words of Rene Simon, chief of the Pessamit Innu First Nation, Hydro-Québec is an act of cultural genocide.

Vermont’s energy transition fails to recognize the best available science when it comes to hydropower. Instead of acknowledging the environmental and ethical concerns surrounding Hydro-Québec, those in power choose to ignore these problems and continue to push antiquated and incorrect narratives of the environmental impacts of large-scale hydro. As Vermont drafts its climate action plan, this greenwashing must end.

Consumers should demand the state and energy council to immediately take the following actions: Include a more comprehensive, lifecycle carbon assessment of Hydro-Québec in energy plans and calculations, invest more in true clean, Vermont-generated electricity, and actively seek to pay reparations to First Nations Peoples whose land has been exploited by Hydro-Québec.

I do not mean to suggest an end all relations with Hydro-Québec — surely our current energy infrastructure cannot handle a sudden drop in energy purchases. Nor is this a call to abandon hydropower in favor of dangerous fossil fuels. Instead, I mean to sound an alarm to break free from the false narrative that our energy sector is thriving and environmentally sound. We must escape this distorted sense of hope that Hydro-Québec has given us and remind ourselves to continue to invest in true, local clean energy, such as wind and solar. As we strive for independence from Hydro-Québec and work toward a sustainable and just energy transition, we must ensure a just transition for all — including First Nations People’s whose land we have exploited.

Will Ebby is a senior at Middlebury College majoring in Conservation Biology with a minor in geography. Outside of class, Will enjoys skiing, backpacking and exploring Vermont.