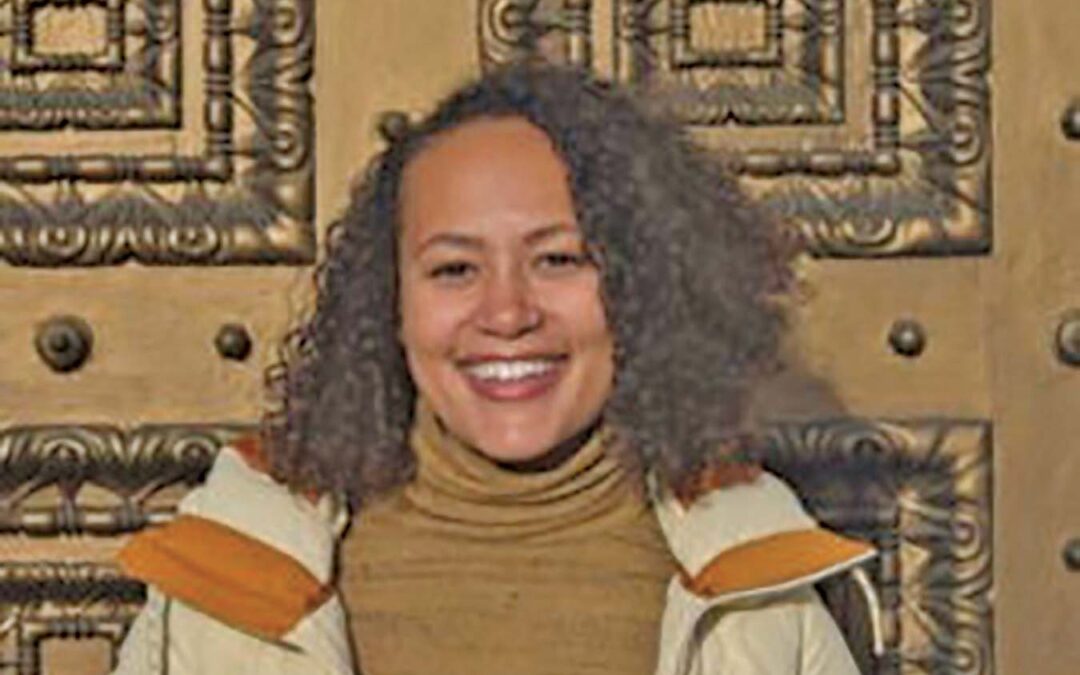 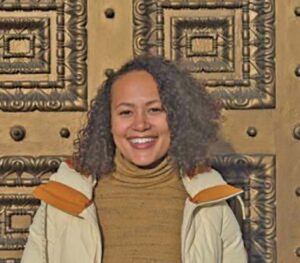 A former aide to U.S. Rep. Ayanna Pressley, D-Mass., announced Tuesday she is jumping into the hotly contested race for Vermont’s sole congressional seat and hoping to win the votes of progressive Democrats.

Sianay Chase Clifford, who grew up in Essex and returned home to Vermont during the pandemic, said the time she spent in Pressley’s office had left her frustrated by the pace of change in Washington.

“It is incredibly hard to watch people who are incredibly true to their values so consistently be asked to compromise those values,” she said. “We need far more progressive power on the Hill.”

The three other Democrats vying to replace U.S. Rep. Peter Welch, D-Vt., have already endorsed some of the national progressive movement’s banner issues, including Medicare for All and the Green New Deal. But Chase Clifford said Vermonters still need “a real progressive option” in the race. She argues her lived experience and policy experience will come to bear when it comes time to convert slogans into concrete legislation.

“When we’re talking about Medicare for All — everyone deserves to access health care,” she said. “And also that health care needs to be exceptional and comprehensive and inclusive of dental care and hearing care and reproductive care and maternal care.”

“And when folks enter into those institutions, they need to be seen for the entirety of who they are — and that means addressing racism and homophobia and sexism in our medical systems,” she continued.

Her parents met in Liberia, where her mother is from and where her father served as a Peace Corps volunteer. They came to the Green Mountain State in 1989 after the Liberian Civil War broke out and settled in Essex, where Chase Clifford attended school.

Chase Clifford left Vermont after graduating from high school in 2013 for Boston College, where she worked stints in the offices of former Massachusetts Gov. Deval Patrick and U.S. Department of Housing and Urban Development Secretary Julián Castro while completing her undergraduate studies. After completing a master’s degree in social work, also at Boston College, she completed a year-long fellowship in Pressley’s office, writing speeches and conducting policy research.

Vermont has only ever sent white men to Washington, but this year is expected to change this. All of the candidates in the Democratic primary are women. If elected, Chase Clifford, who is Black, would be the first woman of color to represent Vermont in Congress.

Chase Clifford has never before run for public office. Asked why she was making a bid for the U.S. Congress in her first attempt at winning elected office, she replied that this was a question often asked of “people who look like me.”

“Why not small? Why not less?” she said.

And she argued that with the planet on the “verge of climate catastrophe,” trans youth across the country being told they “don’t deserve to exist” and Black people being “murdered in front of our very eyes,” the stakes were simply too high to not act quickly and boldly.

“We do not have the time to tell people to think small,” she said.

Asked, then, why she was not challenging Welch in his bid for the U.S. Senate, Chase Clifford pointed matter-of-factly to the constitutional provision that requires members of that body to be at least 30.