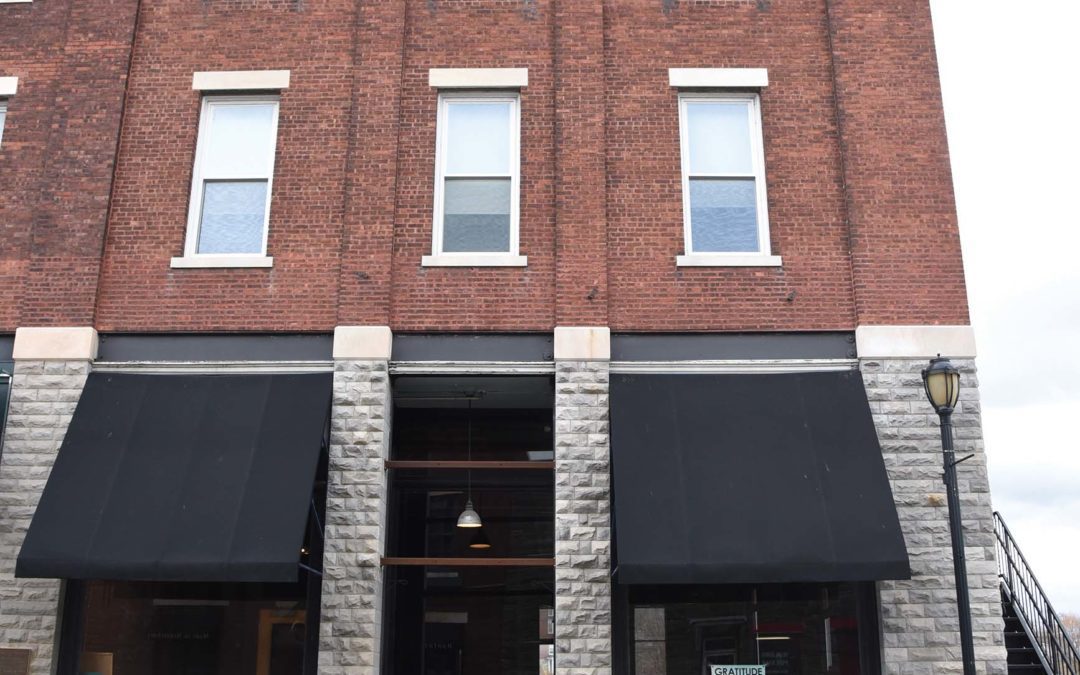 MIDDLEBURY — Call it a re-boot for Kick Start.

The Better Middlebury Partnership (BMP) is making $35,000 in unused Kick Start grants available to a new round of applicants seeking to open businesses in vacant storefronts in downtown Middlebury.

And this time, Kick Start program organizers will give extra consideration to applicants looking to fill the most high-profile vacancies on Main Street, including the former 51 Main St., Mendy’s and Wild Mountain Thyme locations.

One potentially promising application is already in the works. The Independent has learned that a farm-to-table restaurant emphasizing seafood is in talks to rent all 4,100 square feet of 51 Main St.

“We’re trying to have people find a space and then potentially get funding, as opposed to them receiving funding and then trying to find a space,” said BMP Executive Director Karen Duguay.

It was in last July that six new businesses were each awarded grants of $15,000-$20,000 — along with a wide range of support services — to occupy some of the Middlebury storefront vacancies created by the COVID-19 pandemic, construction on the downtown rail tunnel, and market forces.

Grant recipients had six months to put their businesses into motion. Four of the six businesses have followed through with their plans, but sadly, the remaining two — Midd Rock and Addison West — weren’t able to find appropriate spaces for their enterprises.

Addison West currently occupies a spot at 44 Main St., and its owner, Monique Bonner, had sought to acquire a downtown Middlebury building. That deal fell through, and Bonner recently purchased a building in Waitsfield.

“It’s a beautiful space and I think they’re going to do a phenomenal job,” Duguay said of Bonner’s Waitsfield acquisition. “I wish it was here in Middlebury, for sure, but I love that they have a great business that’s staying here and they’re going to expand in another great town. I look forward to checking it out when it opens.”

“We were so excited about the possibilities for them, and feel that’s something that’s really needed in Middlebury, and hope they can find the space,” Duguay said. “Unfortunately, the market right now is really tough to find something specific… We wish them luck and success, and hopefully they’ll find something soon.”

The unused Midd Rock and Addison West grants amount to $35,000.

“We had a discussion about what to do with it, and the fact remains we still have some empty storefronts in Main Street,” Duguay said. “We thought, ‘Let’s do another round, but we’ll modify it a little bit.’”

New applicants can apply for all or a portion of that sum. Grants will be awarded on a first-come, first-serve basis until the money is used.

As was the case during the first round on Kick Start, a committee will evaluate applicants’ business plans and financial projections before making an award.

Instead of applying through the BMP, Kick Start hopefuls this time will be asked to inquire through their prospective landlords. If the pairing looks promising, the application proceeds to the Kick Start Committee for evaluation.

“This is very much a collaborative partnership,” Duguay said. “We’re looking to work with the landlords to bring the right businesses into these spaces.” 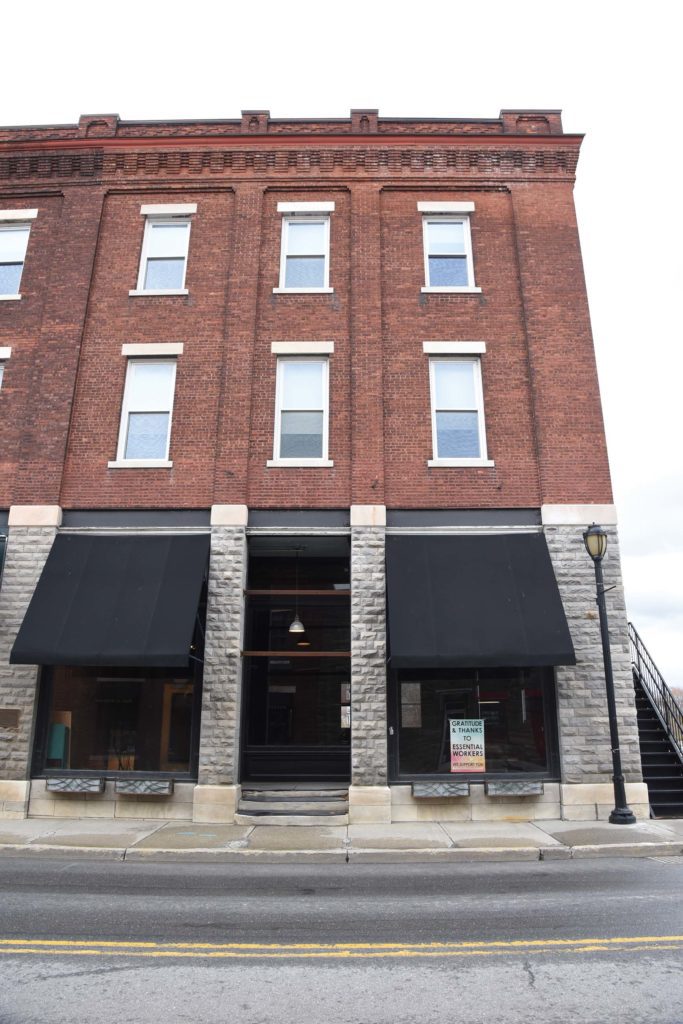 Meanwhile, Nedde Real Estate — which owns Middlebury’s Battell Block — is in “deep negotiations” with its prospect for 51 Main St., according to Grace Ciffo, director of operations for Nedde Real Estate. She’s not yet able to disclose the name of the potential tenant, as a contract has yet to be signed. But she called them “seasoned restaurateurs” from a coastal area of New England — thus their proposed emphasis on fresh seafood as well as farm-to-table fare.

Ciffo said the potential tenant wants to rent both floors of 51 Main St., with an events space on the lower level and the restaurant on the upper level.

Duguay said she’s aware of the prospect for 51 Main St., and hopes to receive a Kick Start grant application from that entity soon.

Every bit of assistance helps for a new business, Ciffo noted.

“Getting some grant money would make signing the lease easier for this applicant,” she said. “It’s a lot of money and risk to open a restaurant.”

If things work out, the new restaurant could begin operations as soon as this spring, according to Ciffo.

Kick Start boosters believe downtown Middlebury should once again be seen as a prime place to do business. Two decrepit rail bridges and three years of pockmarked landscape have given way to a tunnel, a new park, new sidewalks and light fixtures, a new passenger rail platform and various undergrounded utilities.

“So much has changed in the last couple of years,” Duguay said. “It’s an exciting time to come into a town like Middlebury; we’re kind of starting fresh. There’s so much potential for someone to come in and do something really cool.”