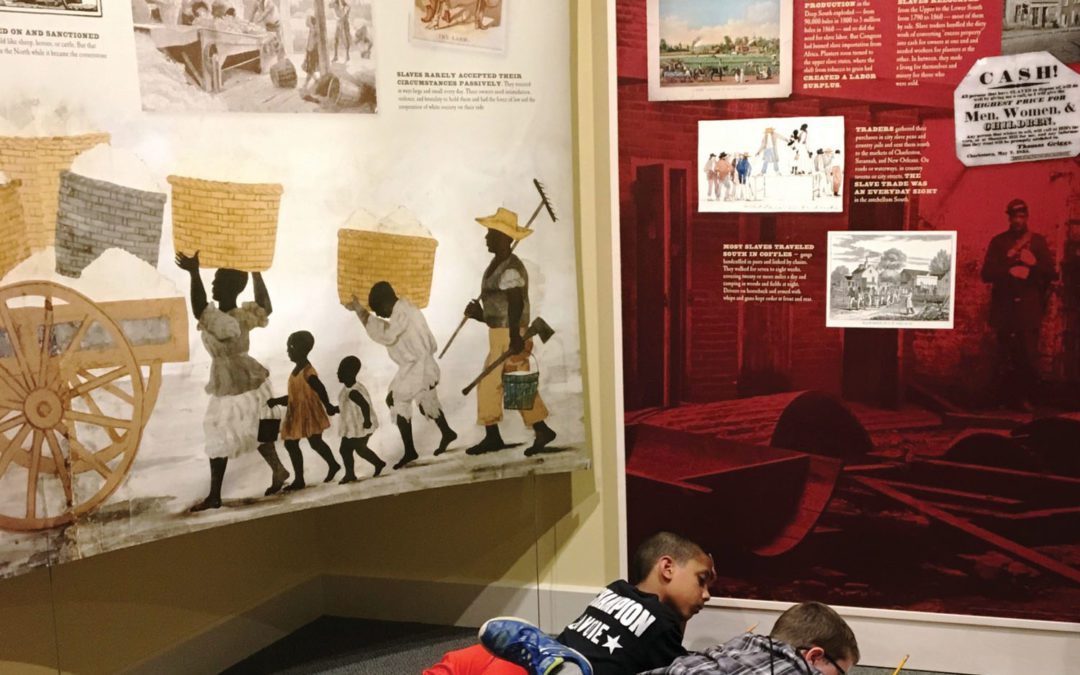 Since its founding, Rokeby Museum has evaluated and updated how it presents Rowland and Rachel Robinson’s anti-slavery work to the public. Early in its history, the Museum shared stories that fall under the guise of mythology masquerading as history. Most notably is the story of the “slave room” at Rokeby. Visitors may remember learning about a room that hid slaves traveling on the underground railroad, or UGRR. This story was passed down through Rowland and Rachel’s children, particularly their son’s published, fictionalized story “Out of Bondage.”

Using a sketch from the story as evidence, the room was presented to the public as a hiding place on the UGRR, but today the Museum fully admits this story was simply that, a story. Freedom seekers may have slept in the “slave room” as they sought freedom, but they were unlikely hiding from slave catchers seeking to return them to enslavement. This history is evidenced from letters in the Robinson family collections. Some letters reveal the story of specific freedom seekers, such as the story of Simon.

Simon journeyed to Rokeby in spring 1837. Prior to his travel, letters from Abolitionist Oliver Johnson to Rowland Robinson provide secondhand insight into Simon and his UGRR story. On January 27, 1837, Johnson wrote to Robinson from Jenner, Pennsylvania regarding a freedom seeker staying about 30 miles from the Maryland border. “He is 28 years old, and appeared to me to be an honest, likely man,” and “he intended when he left Maryland, to Canada.” The letter adds, “a reward of $200 has been offered for his apprehension, and it is not considered safe for him to remain.”

During Simon’s stay in Pennsylvania, freedom seekers frequently crossed the Mason-Dixon line. Johnson stated that “there are in this region at all times no small number of runaway slaves, but they are generally caught unless they proceed farther north.” In February 1837, The Pittsburgh Gazette recounts a gruesome story of freedom seekers who “were pursued by armed men.” The same story also notes a statement from a “fellow from one of the slave states” pursing a freedom seeker near Simon’s location. The “fellow” is quoted saying, “he would pay two hundred dollars to any person who would deliver the slave, either dead or alive, adding that he did not care much which.” The evidence does not suggest Simon was the person he sought to capture, but the cruelty noted in the accounts highlights the dangerous course Simon was undertaking to find freedom.

In April 1837, Johnson wrote from Massachusetts to inform Robinson that Simon was readying for his journey northward. Johnson states that Simon was given directions “as will enable him to reach Philadelphia.” From there he will receive “information concerning the route to New York.” What happens to Simon next is unclear. Johnson’s first letter indicates Simon may work at Rokeby with Johnson nothing Simon would be “a good man for you to hire.” However, the Museum’s records have little information on Simon’s life after the April 1837 letter.

Historians are continuously evaluating, deepening, and adding to the UGRR, and while Simon’s story may never be fully known, or told in his own words, what is known contributes to a more complete understanding of the UGRR. 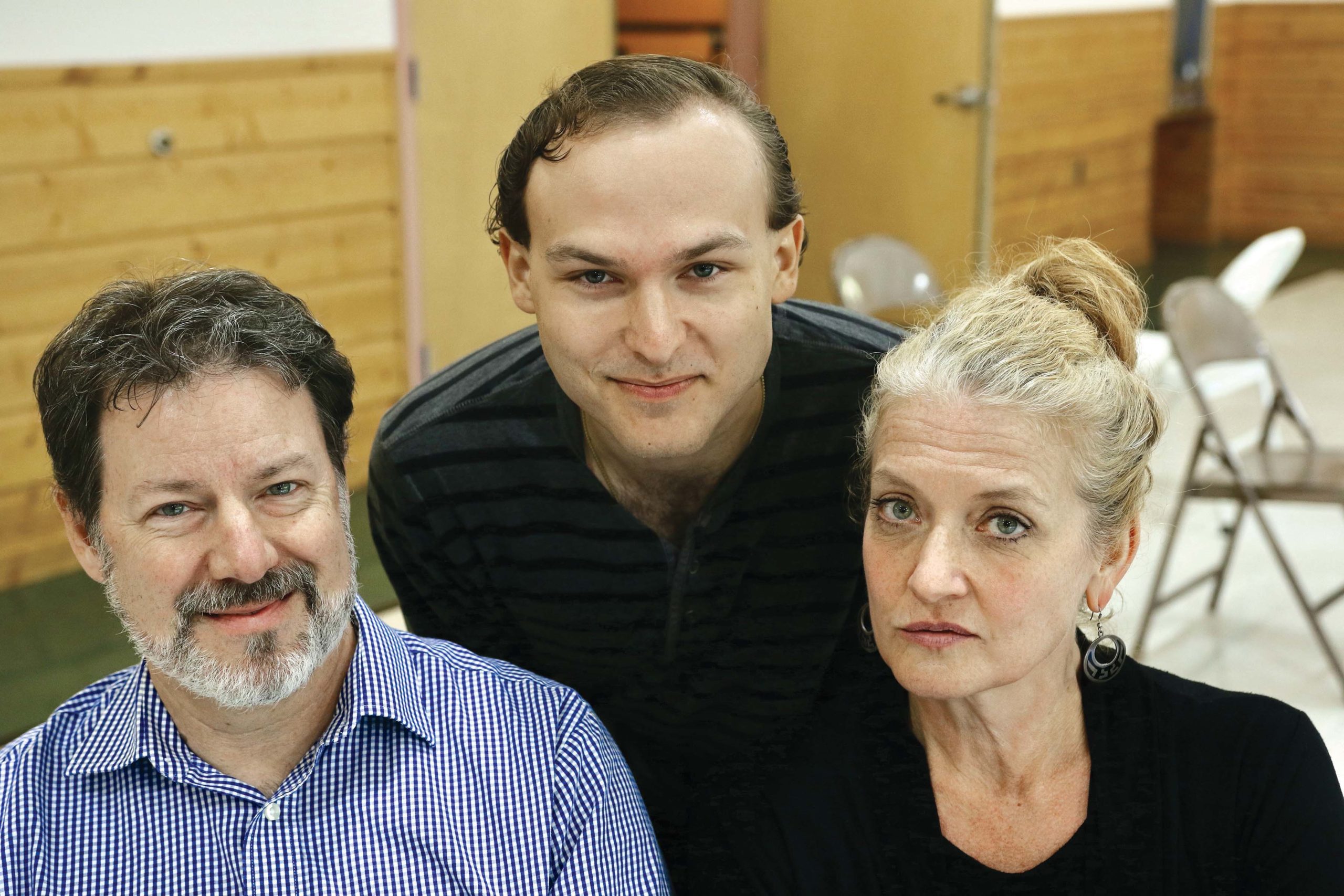 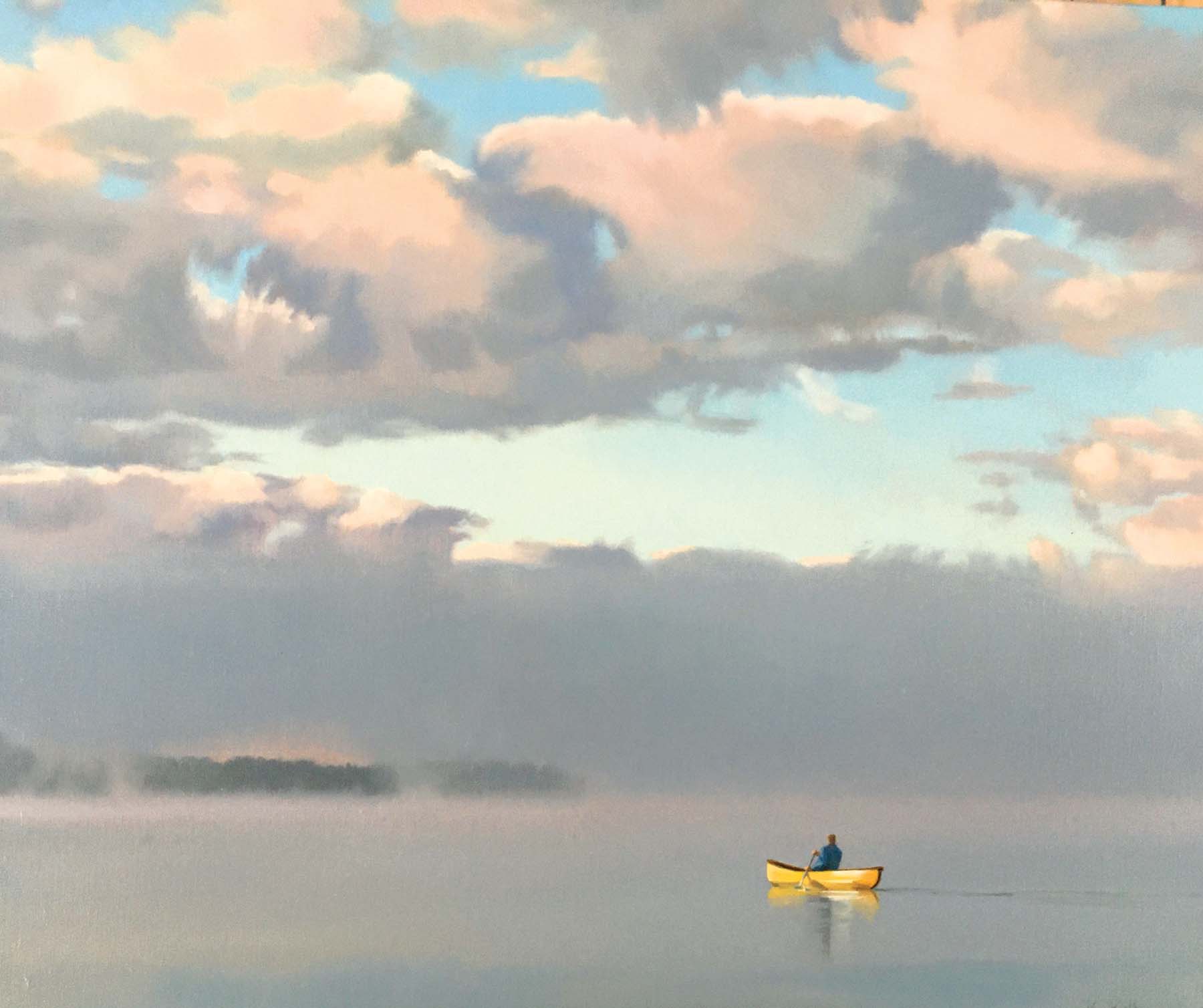