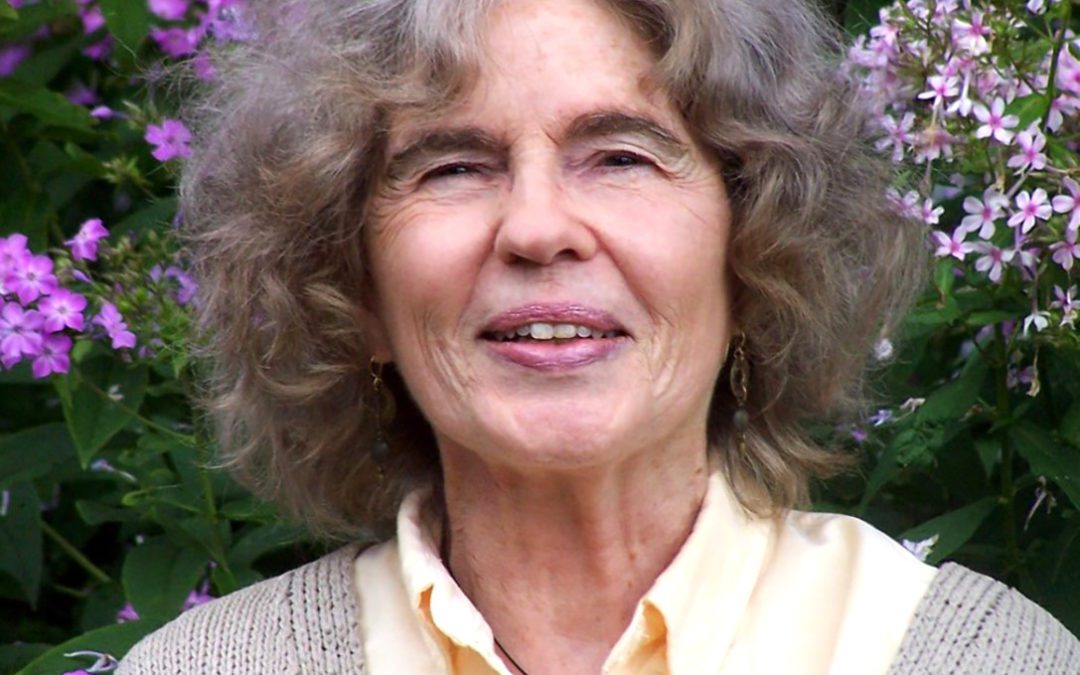 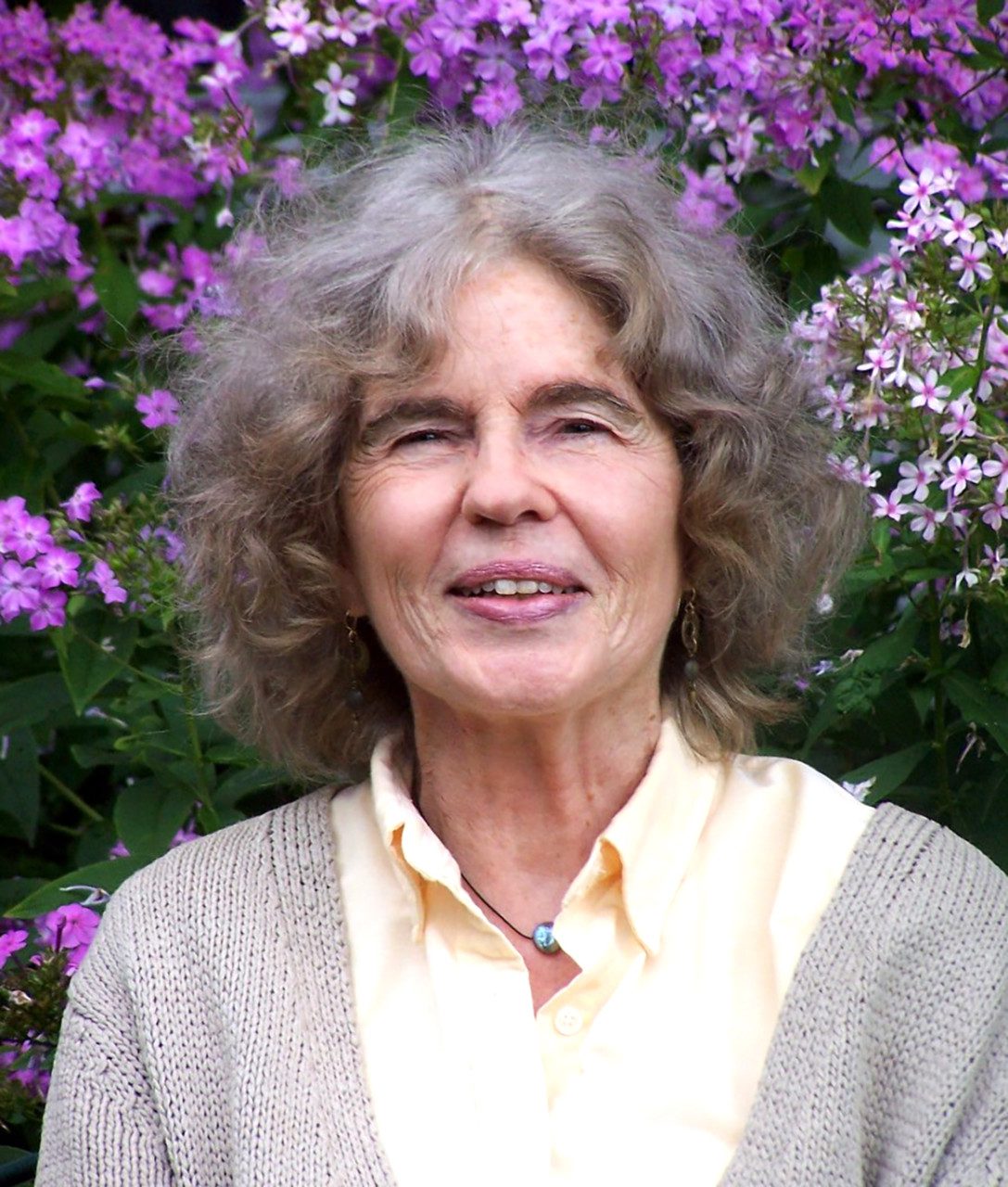 MIDDLEBURY — Nancy Means Wright, partner, mentor, wordsmith extraordinaire, passed away on Jan. 19, 2022, in the 95th year of her life. Born in Glen Ridge, N.J., to Jessie Thomson and Robert Means, Nancy was an adventurer, teacher, actor, theater director, activist, a fierce advocate for the underdog, and mother bear to her four children. But above all, she was a storyteller.

Her first novel, written at the age of nine, was a mystery about the kidnapping of an obnoxious older brother. Her Scottish mother found it, thought she had a budding delinquent in the house, and tore it up. “That was my first rejection.”

Undaunted, Nancy continued to write poems, stories, and the “opening chapters of depressing novels” while attending Miss Beard’s Boarding School and Vassar College on scholarship. She sang with the altos (as she would for the next seventy years), caught pneumonia while sneaking onto a snowy roof with wet hair, and completed assignments days before they were due. (A habit she tried, without success, to instill in her offspring.)

She cut her teeth teaching English at Garrison Forest in Maryland and Boys Home in Virginia, but when her Vermont husband landed a job in the early ‘50s’ at Proctor Academy, an all-male boarding school, the headmaster gently informed her that “teaching English is a man’s job.” Despite a hard-won M.A. from the Bread Loaf School of English, she was routed into the Remedial Reading Dept.

In response, she enrolled in Middlebury’s French Language School, completed her degree at the Sorbonne, and returned to head up Proctor’s first French Department. During her 20 years on campus, she bonded deeply with her students (she had a soft spot for the rebels) and together they staged provocative plays like Heller’s “We Bombed in New Haven.”

Summers at the Bread Loaf Writers’ Conference nourished Nancy’s writing habit, and a conference scholarship helped launch her first published novel. From there, a taut morning writing schedule — the lifeboat she clung to through home renovations and plumbing repairs, three life-partners, community plays, countless writing workshops, an adjunct professorship at Marist College, years as a Vermont Humanities Scholar, and an infamous run as curator of Cornwall Crafts (all of which she mined for her craft) —  produced a legacy of poems, literary novels, nonfiction, mystery novels, YA novels, plays and short stories. In all, she published twenty books.

And while she shape-shifted (I’ve always loved putting myself into the minds and hearts of other people), channeling hardscrabble farmers, female Spitfire pilots in wartime London, and early feminist Mary Wollstonecraft, her loving memoir, “Make Your Own Change,” about life along Route 30 in Cornwall, and “The Shady Sisters,” a string of irreverent poems about her alter-ego, Fay, were fan favorites.

While Nancy joked about letting her offspring “bleed outside her door” when she was working, in truth she was a Mother Tree, buoying up friends and family at a cellular level. Newsy letters arrived at your destination before you did. Emails materialized in your inbox after midnight, thanking you profusely for the smallest gesture. You were too kind. Brilliant, even. Stray critters were taken in. Lilacs relished. And while she loved stormy weather, the sky fell if she thought you were driving somewhere in it. No one exalted more when your puck entered the net or your bat caught the ball, and no one suffered more acutely when you were shut out. Her editing/crafting services were available 24/7; she sat front and center through your performances. And while it must be said that her children’s school lunches weren’t the heartiest (a slice of bologna on white bread), she instead fed them a rich profusion of books: “Girl of the Limberlost,” Dickens, the entire Brontë canon, Walker, Atwood, Morrison. The home she shared with her longtime partner, Llyn Rice, was a warm haven of local art, tea, and edgy novels from the Vermont Book Shop.

And always her refrain: Please don’t worry about me.

A celebration of Nancy’s life will be held this summer at the Wright’s Lake Dunmore cottage, date to be announced. In lieu of flowers, please consider making a donation in her memory to a nonprofit addressing social equity or climate change. Donations may also be made to Addison County Elderly Services College.◊