Two suspects were caught on surveillance video at the Vergennes drugstore break-in.

VERGENNES/BRISTOL/BRANDON — Police in Vergennes, Bristol and Brandon are seeking help from the public in providing information about two recent attempted break-ins into pharmacies and one burglary at Kinney Drug Store in Vergennes in which police said thieves made off with regulated prescription drugs.

Police said they believe the crimes are related. 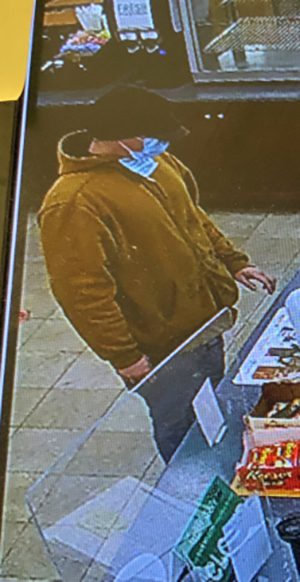 A man in a tan jacket is a suspect in the Jan. 17 Brandon pharmacy break-in.

The first attempted break-in occurred at about 11:40 p.m. on Monday, Jan. 17, at the Walgreens Pharmacy at 1 Union St. in Brandon. Police said two men attempted to enter the store’s pharmacy area, but were unable to do so and left before police arrived.

At about 3 a.m. on Thursday, Jan. 20, police said two men broke into the Walgreens Store at 1 Prince Lane in Bristol and again attempted to force entry into the pharmacy, but again were unsuccessful and drove off before police arrived on scene.

Two hours later on the same morning, two men forced entry into the Kinney Drug Store at 115 Monkton Road in Vergennes and this time they were able to force entry into the pharmacy area. Police said the men took regulated drugs and drove off, again before police could respond.

Police said they believe the same two men were involved in each break-in. They have photos of the men and a small maroon-colored SUV that the men might have been driving during each incident. 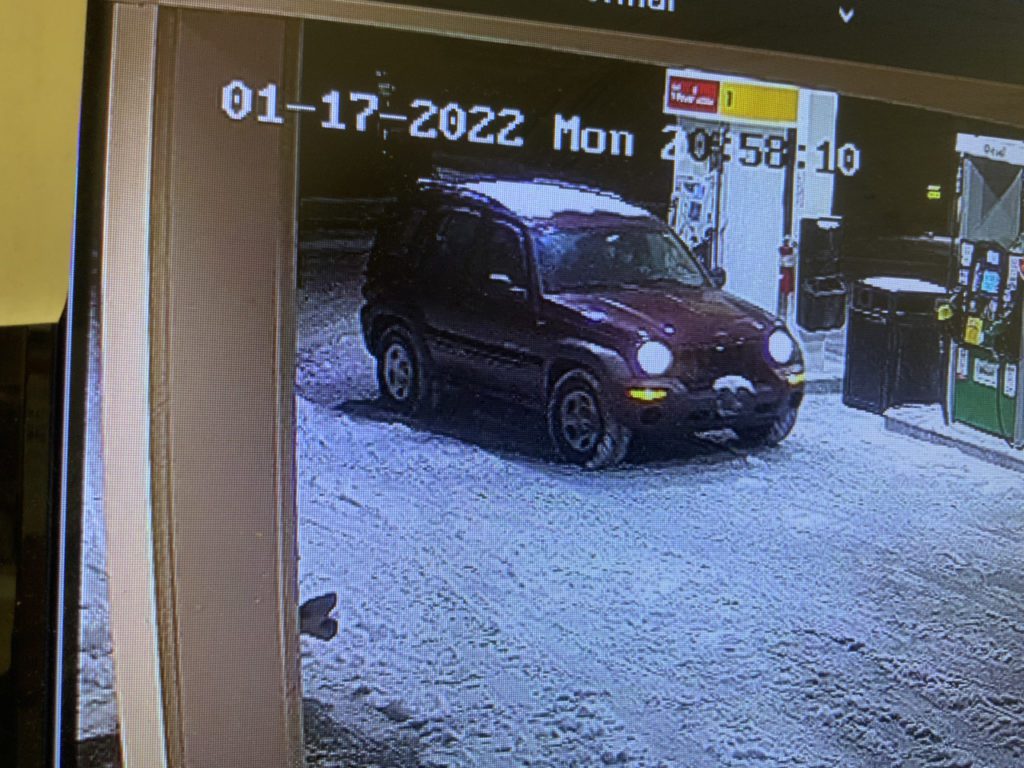 Police are looking for this maroon SUV, which was spotted in Brandon the night of the attempted pharmacy break-in there.