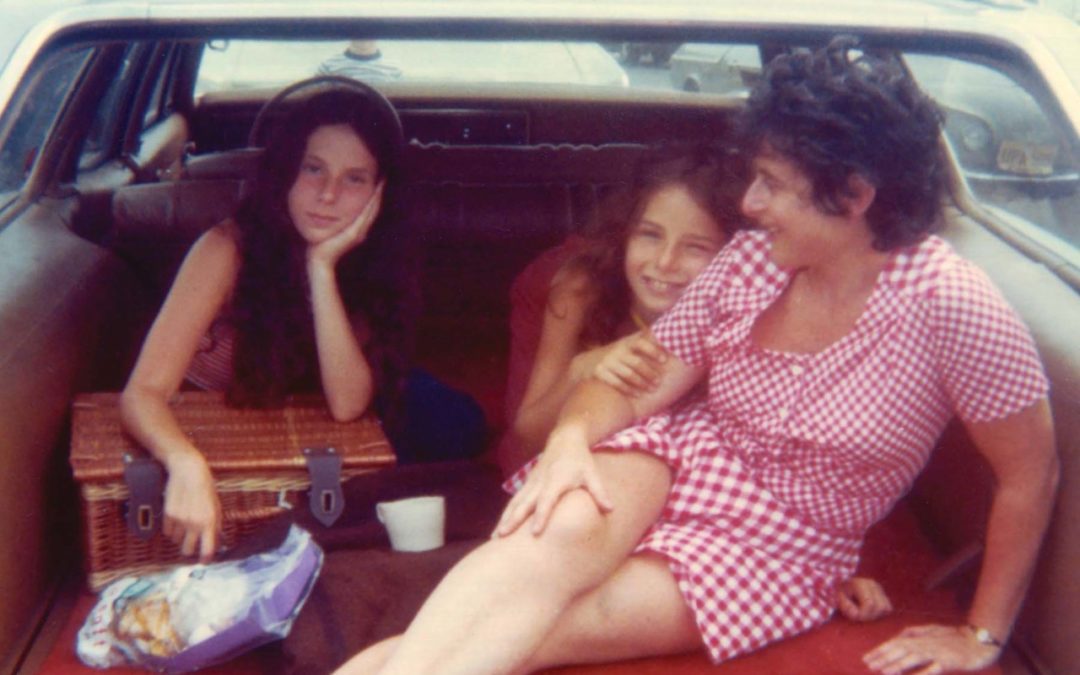 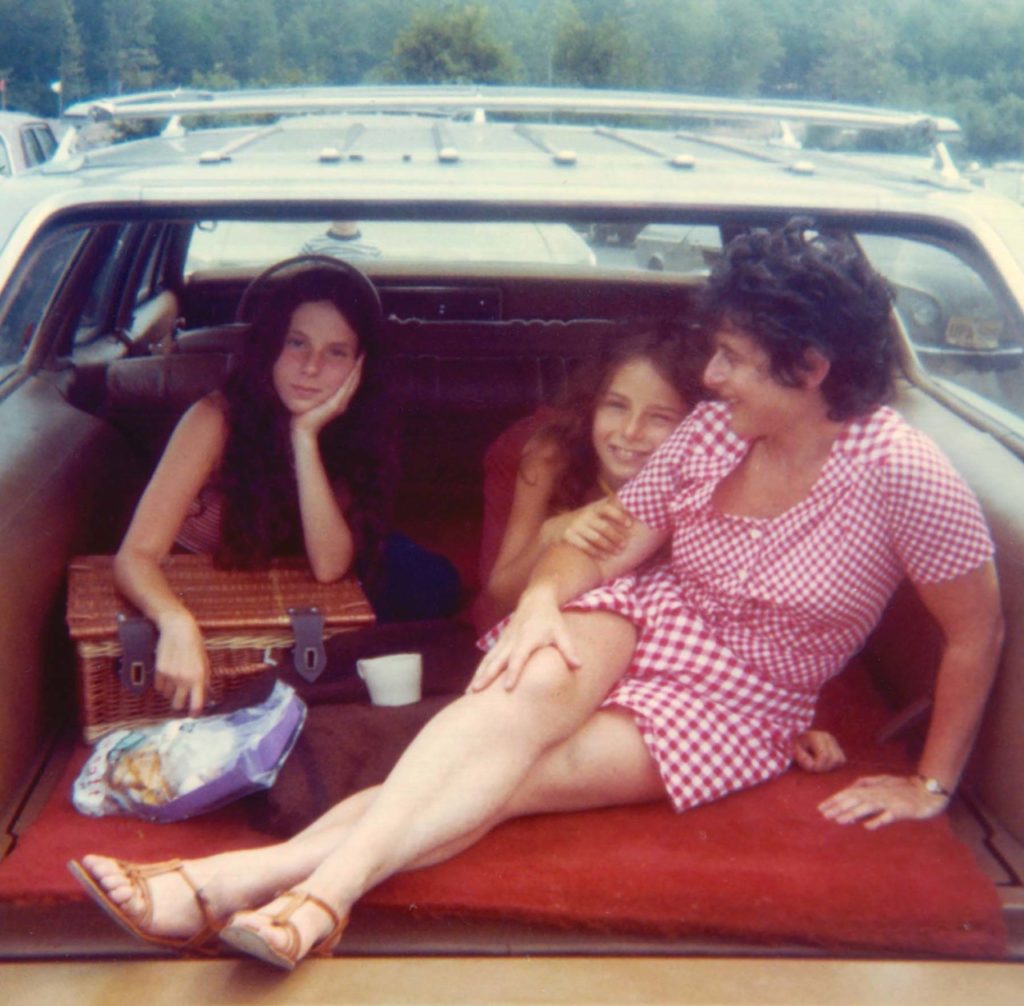 “‘PETIT RAT’ IS a portrait of three women facing their lost dreams,” explained director Wagman. Catch the film (screening on demand from Jan. 20-27) by visiting go.middlebury.edu/petitrat.

This Thursday, Jan. 27, the Film and Media Culture Department, the Feminist Resource Center at Chellis House, and the Scott Center for Spiritual and Religious Life present the film “Petit Rat” by Vera Wagman to commemorate International Holocaust Remembrance Day.  This event is co-sponsored by the Hirschfield International Film Series and is supported by the Holocaust Remembrance Film Fund.

In 1940, a French Jewish girl’s dream of becoming a ballerina is cut short by World War II. She vows that if she has daughters, they will become dancers. Nearly 80 years later, she and her two daughters confront the impact of that pledge. “Petit Rat” is a portrait of three women, bonded by the intergenerational trauma of war and uplifted by the resilience of familial love. This video is available on demand from Jan. 20, 8 p.m., to Jan. 27, 8 p.m. A live Q&A with filmmaker Wagman and her sister Deborah Wagman will be held on Thursday, Jan. 27, at 7:45 p.m. via Zoom.

Inside the Baryshnikov Arts Center in New York City, Fernande, an 81-year-old woman and her two daughters, Deborah and Vera, rehearse a dance piece together. They have never danced together before. There is history between the three of them, but the story begins with Fernande.

In 1940, eight year old Fernande Horenstein, lives in Paris, France with her parents, Vera and Henri. Vera wants her daughter to become a ballerina and brings her to study with the Russian ballet mistress, Madame Olga Preobrajenska, who sees that Fernande has raw talent. She begins her training with an eye toward becoming a “petit rat” — an apprentice with the Paris Opera Ballet.

The Nazis invade Paris, forcing the Horensteins to flee to Yenne in the south of France, where they are hidden by a French-Christian family, Marie and Placide Chagnon. Fernande and her parents survive the war and return to Paris. Plagued by survivor’s guilt and the shame of being Jewish, Fernande returns to study ballet with Madam Preobrajenska who tells her that she is too old to become a dancer. She vows to herself that if she has daughters someday, they will become dancers.

Fernande’s pledge becomes a reality. She has two daughters, Deborah and Vera, who become dancers. Through confessions and revelations made during the rehearsal of the dance piece, a family legacy is uncovered. Petit Rat is a love story between a mother and her daughters, bonded by the intergenerational trauma of war and uplifted by the resilience of familial love. 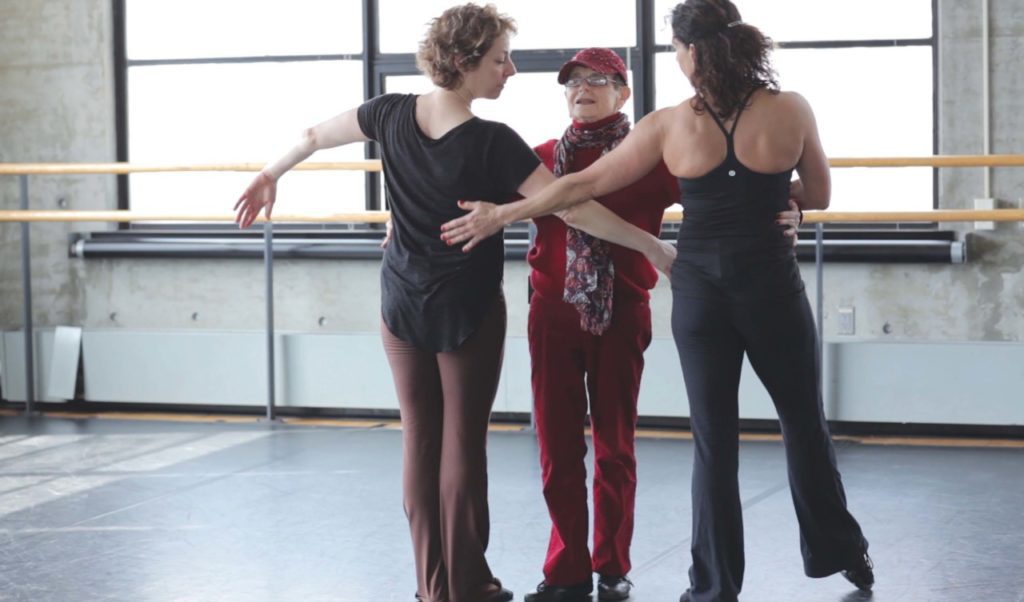 “‘Petit Rat’ is a portrait of three women facing their lost dreams,” explained director Wagman. “Fernande, my mother, dreamed of Deborah, my sister and I becoming dancers. After the war, it was a way to preserve her own desire to live. Deborah and I were the vehicles which carried her life’s meaning through this art form. Each of us had to throw off our mother’s identity in order to gain our own. And even though we managed to escape the effects of our competitive and troubled youth, we still returned to dance. But this return is not the same place from which we started. Now, it is dancing with our own purpose and meaning. ‘Petit Rat’ demonstrates how modern people face the same problem as their parent’s generation, the generation of “survivors.” Survival is the name-of-the-game for our children’s generation. The survivors of Nazi Europe had to overcome a political machine that threatened national/ethnic/gender groups. The children of today must overcome a political machine that threatens all of Life itself.”

“Petit Rat” runs 45 minutes and is in English and French with English subtitles. To register, go to go.middlebury.edu/petitrat. For more information about the film including biographies, visit petitrat.com.