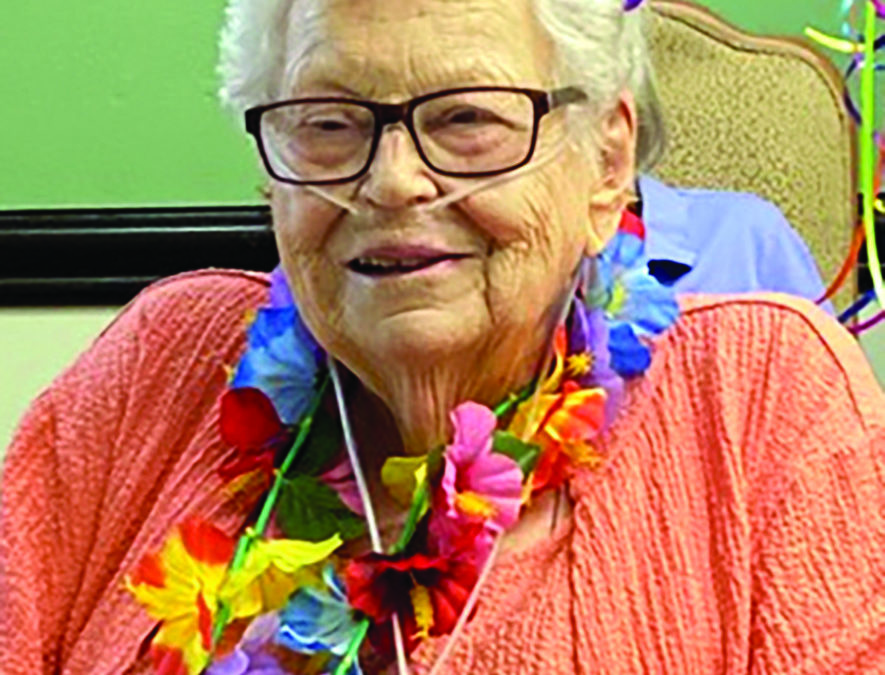 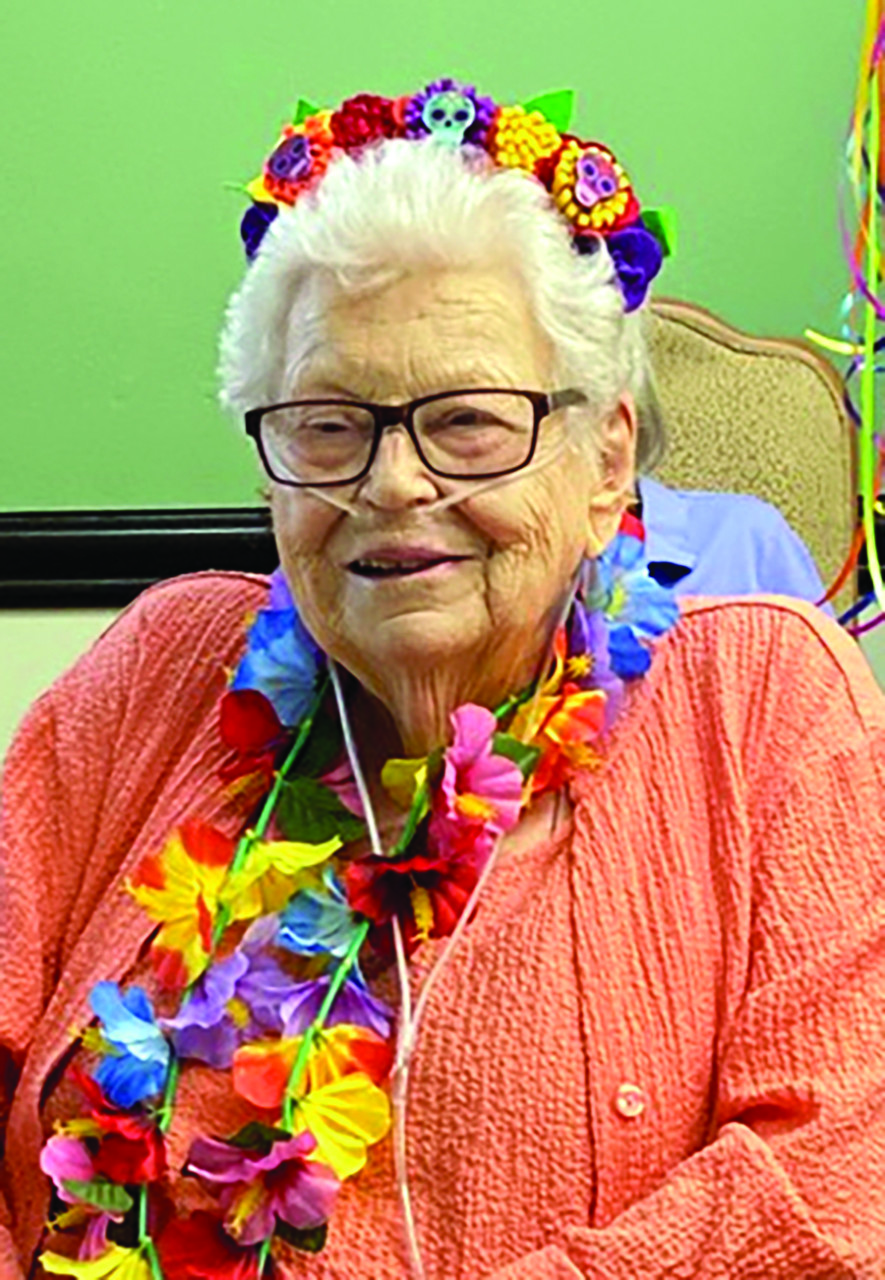 SAN ANTONIO, Texas — Charlotte Elizabeth Phillips was born Sept. 6, 1931, on a dairy farm in Cornwall, Vermont. Though she traveled the world and lived many places during her career in the U.S. Army, she was always a rural, farm girl at heart who loved Vermont and her country. Her parents were Jim and Mary Phillips and she had many aunts, uncles, and cousins in Vermont, New York, and even Alabama. Her brother Bob was a successful banker who lived in Brooklyn but returned to their Vermont farmhouse through the years. Bob died in New York City in 2013.

She began her education in a one-room school house and graduated from Middlebury High School in 1949. Charlotte earned a degree from the University of Vermont in Home Economics Education and a graduate degree in business from the University of Minnesota. She was voted the most likely to succeed in her high school class and she did! She was a woman of great faith, generosity, leadership, and always ready for an adventure with a twinkle in her eye. She loved her family and her circle of beloved friends and their children (and their children too.)

Charlotte felt her greatest accomplishment was earning the rank of Colonel in the U.S. Army, where she earned many awards. She served with distinction in Germany, Vietnam and Korea as well as in the U.S. She and her long-time companion Ruth Cade (retired Army Lt. Colonel) traveled the world as well as the U.S. in their RV (with cats and dogs, of course!) for years. Visiting most of the national parks, driving to their beloved state of Alaska five times, and attending American Volkssport Association (AVA) events in all 50 states, they led an adventurous life. They made friends wherever they went and often visited them (and far flung family members) over many decades whenever they could. Charlotte and Ruth were great lovers of the outdoors and of all animals, giving homes to needy dogs and cats who always traveled with them. They loved them all.

After retirement Charlotte attended Episcopal Divinity School, earning a Master’s in Divinity, and spent much of her life volunteering in church activities at the national, conference and local levels of the United Church of Christ; serving on the church vestry at St. David’s Episcopal Church in San Antonio and supporting their school; doing administrative support and cooking chicken pies for the annual dinner at the Cornwall Congregational Church — and strawberries too for the Strawberry Festival! Charlotte was invited to preach in many churches combining her love of Scripture with her faith in God’s love. She started the chaplaincy program at Porter Hospital in Middlebury and remained a loyal volunteer chaplain for many years.

She was active in the VFW both in Middlebury and the Army Retirement Center (ARC) in San Antonio, where she and Ruth primarily lived the last 14 years. Charlotte was active in the Women’s Army Corps attending many annual conventions supporting women in the military. She continued to support people in need while at the ARC — visiting the sick, cheering with humor and comforting with prayers, and helping those in transition. She also had fun at the ARC: playing cards, joining exercise programs, and attending concerts. “Everyone loves Charlotte!” At the celebration of her 90th birthday in October the room was packed with well-wishers drinking apple cider and eating Vermont Country Store chocolate cake. She always loved a party — complete with balloons, flowers, and any kind of party decoration.

Charlotte died on Dec. 6, 2021 — five days after Ruth’s death. A joint funeral service will be celebrated at St. David’s on Jan. 13; Ruth will be buried at Ft. Sam Houston. Another joint memorial service at the Cornwall Congregational Church will be celebrated in June; Charlotte will be buried in Evergreen Cemetery in Cornwall. Thank you for donations in memory of Charlotte to your favorite animal rescue. ◊