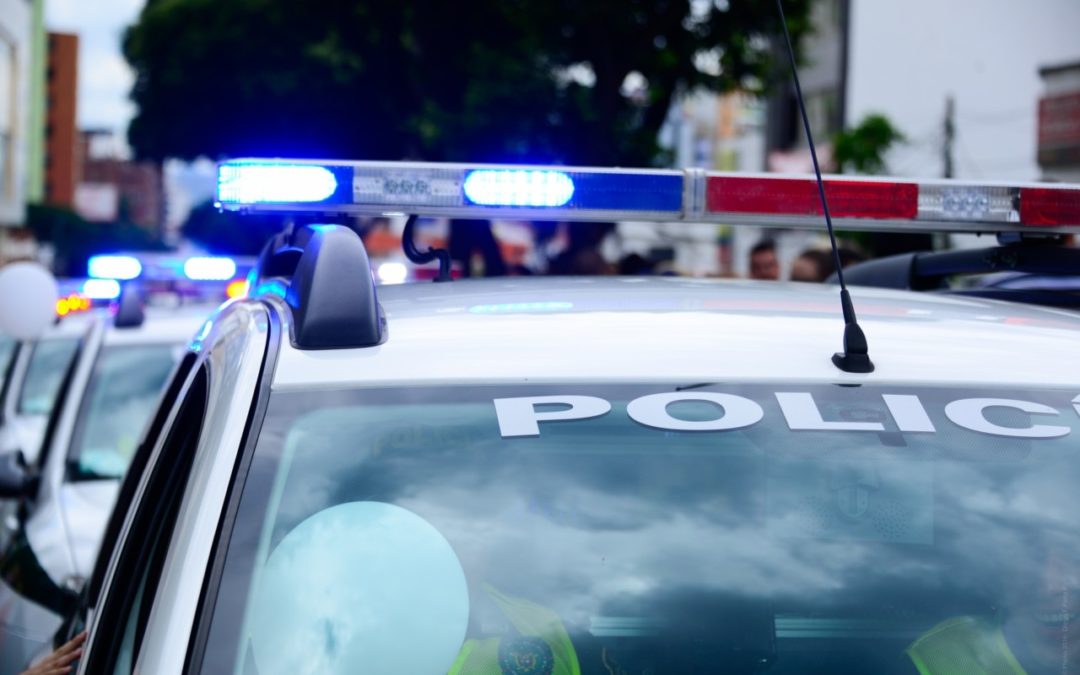 MIDDLEBURY — Middlebury police investigated a report of an alleged assault occurring in the Birchard Park neighborhood on Dec. 18. Police said a man reported he was struck by an unknown man outside of his home, and sustained a hand injury as a result of the incident.

The case remains under investigation.

Meanwhile, Middlebury police last week ticketed vehicles that were in violation of the town’s winter parking ban on Merchants Row and Main Street on Dec. 14, on Main Street on Dec. 18, and throughout downtown during the early morning of Dec. 19. Police said two vehicles had to be towed that morning to allow for snow removal.