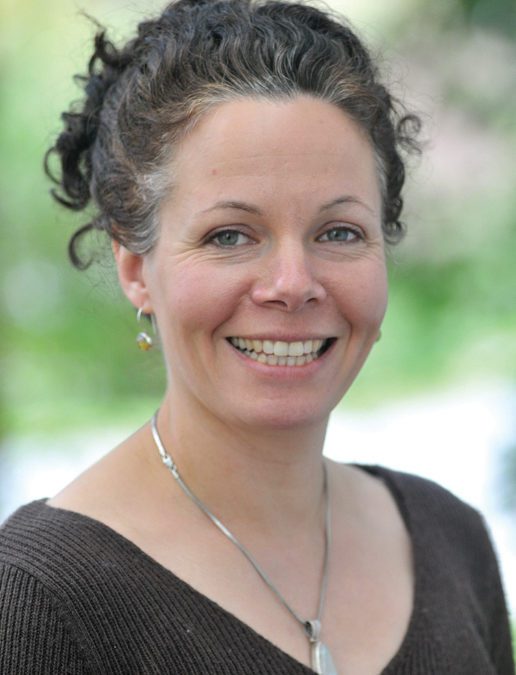 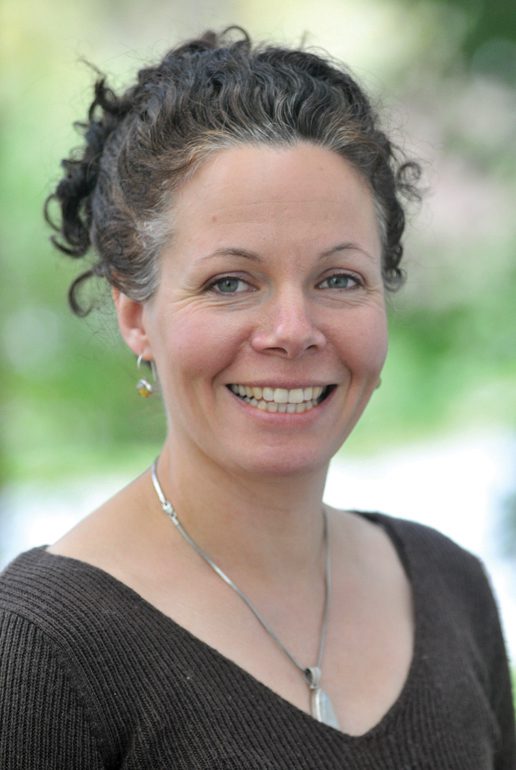 It was Saturday, Nov. 27. I asked Mark to take a circuitous route, so people wouldn’t suspect where we were going. He declined, instead driving straight to the Christmas tree farm.

Similarly, on the way home, he refused to throw a tarp over the tree in his truck bed, so anyone who saw us would know what we had just done.

I never pictured us as the type of family that would put up their tree in November. In my mind, people who do that wear holiday sweaters that light up and use the word “jolly” unironically.

But this year — due to the romantic lure of an early snowfall and an invitation from our grown son and his family — we cut down our tree two days after Thanksgiving.

Christmas is my favorite time of year, but I like to play it cool. That means complaining about people who launch into full Christmas mode before their Thanksgiving dinner has even settled. That means telling everyone I’m “so sick” of Mariah Carey, even if I’ve been secretly crooning “All I Want for Christmas Is You” into a wooden spoon for weeks.

And, above all, it means not getting a Christmas tree until mid-December.

I’ve always believed that the best way to enjoy Christmas is to wait, savoring the anticipation of decking the halls, but not succumbing to temptation too soon. That way, when I finally flip the switch, it’s a crazy, stressed-out rush to get everything done in time, culminating in a last-minute gift-wrapping crisis on Christmas Eve when we run out of Scotch tape and all the stores are closed.

That’s how we’ve always done it.

Putting up the tree early launched me into my Christmas mindset a full two weeks sooner than ever before. Plus, spooked by (largely unfounded) warnings of supply-chain shortages, I had done most of my shopping in the fall.

I mailed two boxes of gifts to distant relatives on the first of December. I usually like to save this step for around the 23rd. How tired the clerks must get of the long line of procrastinators like me wanting to pay book rate to ship a 25-pound box across the country, but at a speed that challenges the laws of physics.

In this newfound extended holiday season, I’ve baked so many cookies that Keebler corporate has sent over teams of elves for production tips.

And I admit I’ve been hitting the Hallmark Christmas movies a bit harder than normal, mostly for the background noise when I’m baking. But Mark convinced me it was time for a Hallmark hiatus when I said, “If we don’t have two eight-foot trees in the living room and a wreath hung on every kitchen cabinet door, is it even Christmas?”

I can’t imagine what my parents would say if they knew how I’m changing. Though they had abandoned the tradition by the time I was born, in the early 1960s when my older brother was little, on Christmas Eve Santa didn’t just bring presents, he did everything — putting up, lighting and trimming the tree, setting up my dad’s vintage Lionel train set and assembling any complicated toys — before my brother woke at dawn.

My parents never admitted that this was a contributing factor in their divorce some years later. But they never denied it, either.

Maybe it was through them that I developed an aversion to decorating too early. I associated that kind of enthusiasm with people who pride themselves on knowing the third verse of “Jingle Bells.”

But my shame was unfounded. When I confessed to friends and coworkers that we had decorated the house right after Thanksgiving, they all said the same thing: “We got our tree in November for the first time this year, too!”

Maybe it’s a reaction to the pandemic; deprived of the company of crowds of revelers, we’re doubling down on Christmas at home.

I just wish I’d known sooner that putting up a tree in November is nothing to hide. I wouldn’t have gone out under cover of darkness and risked breaking my neck sneaking the red-and-green Christmas totes down the steep barn attic stairs into the house.

I figured by now I’d be sick of a monthlong Christmas season. But surrounded by holiday décor and unburdened by the accustomed time crunch, I’m feeling content. Cheerful. Even, one might say, jolly.